A first-ballot Hall of Famer, World Series champion and Cy Young Award winner, John Smoltz has been named the lead analyst for FOX Sports’ presentation of Major League Baseball regular and postseason games, beginning in 2016. The announcement was made Tuesday by John Entz, President of Production & Executive Producer, FOX Sports.

“It is rare in this business that you’re presented the opportunity to have a Hall of Fame-level player who is also one of the sport’s top broadcasters,” Entz said of Smoltz. “Having been able to work with John each of the last two seasons, we’ve gained an even greater appreciation for his insight into the game and what he brings to the booth.”

Smoltz initially joined FOX Sports in 2014 and served as an analyst for both regular and postseason telecasts in 2014 and 2015, including the 2014 National League Division Series and 2015 American League Division Series. As the network’s lead analyst, he now teams with seven-time Emmy Award winning play-by-play announcer Joe Buck in the booth for marquee Saturday regular-season games on FOX broadcast network and FS1, in addition to the All-Star Game and a full slate of postseason games that includes Division Series, League Championship Series and World Series assignments.

A right-handed pitcher, Smoltz gained first-ballot admission into the National Baseball Hall of Fame in 2015, a testament to the excellence of his memorable playing career. He played 21 seasons in the major leagues, tossing 3,473 innings over 723 games (481 starts) and posting a 213-155 record and lifetime 3.33 ERA, with 3,084 strikeouts. Impressively, Smoltz also registered 154 saves over a four-season stint as a closer from 2001 to 2004, becoming the first player in MLB history to record both 200 wins and 150 saves in his career.

“I am extremely excited to be able to continue my broadcasting career with FOX Sports, and I am honored to be named lead analyst alongside Joe Buck,” Smoltz said. “Joe is a good friend of mine and the best in the business. He’s someone I have known and respected for a long time, and I am really looking forward to getting to work with him on a more regular basis. This is a tremendous opportunity, and I couldn’t be happier.”

As part of Smoltz’ addition to the Fox MLB broadcast team, Tom Verducci and Harold Reynolds will no longer provide analysis in the booth during the post-season. They are expected to have a role in Fox’s coverage, but specifics have not yet been determined. 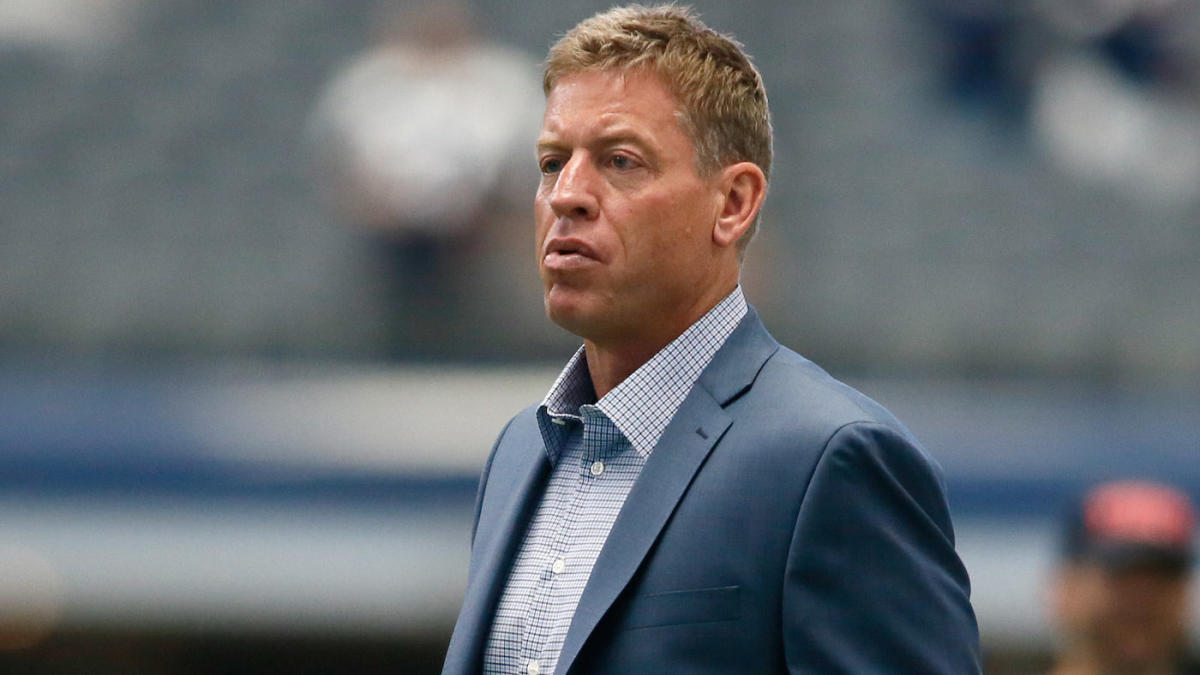 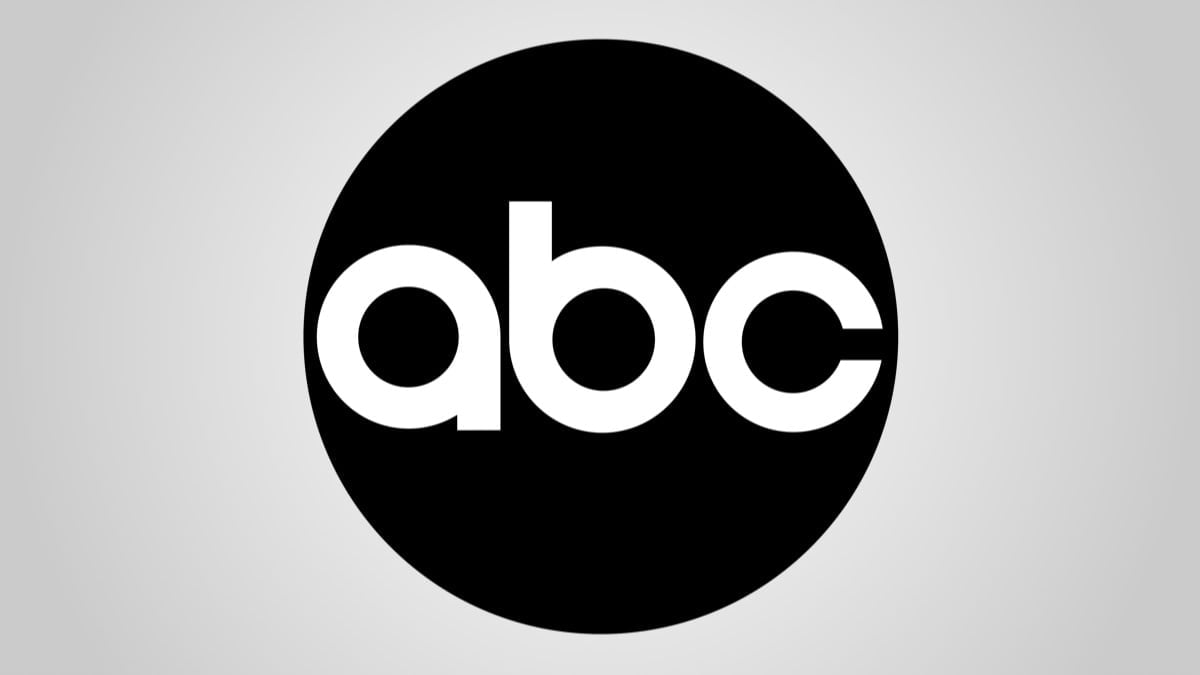 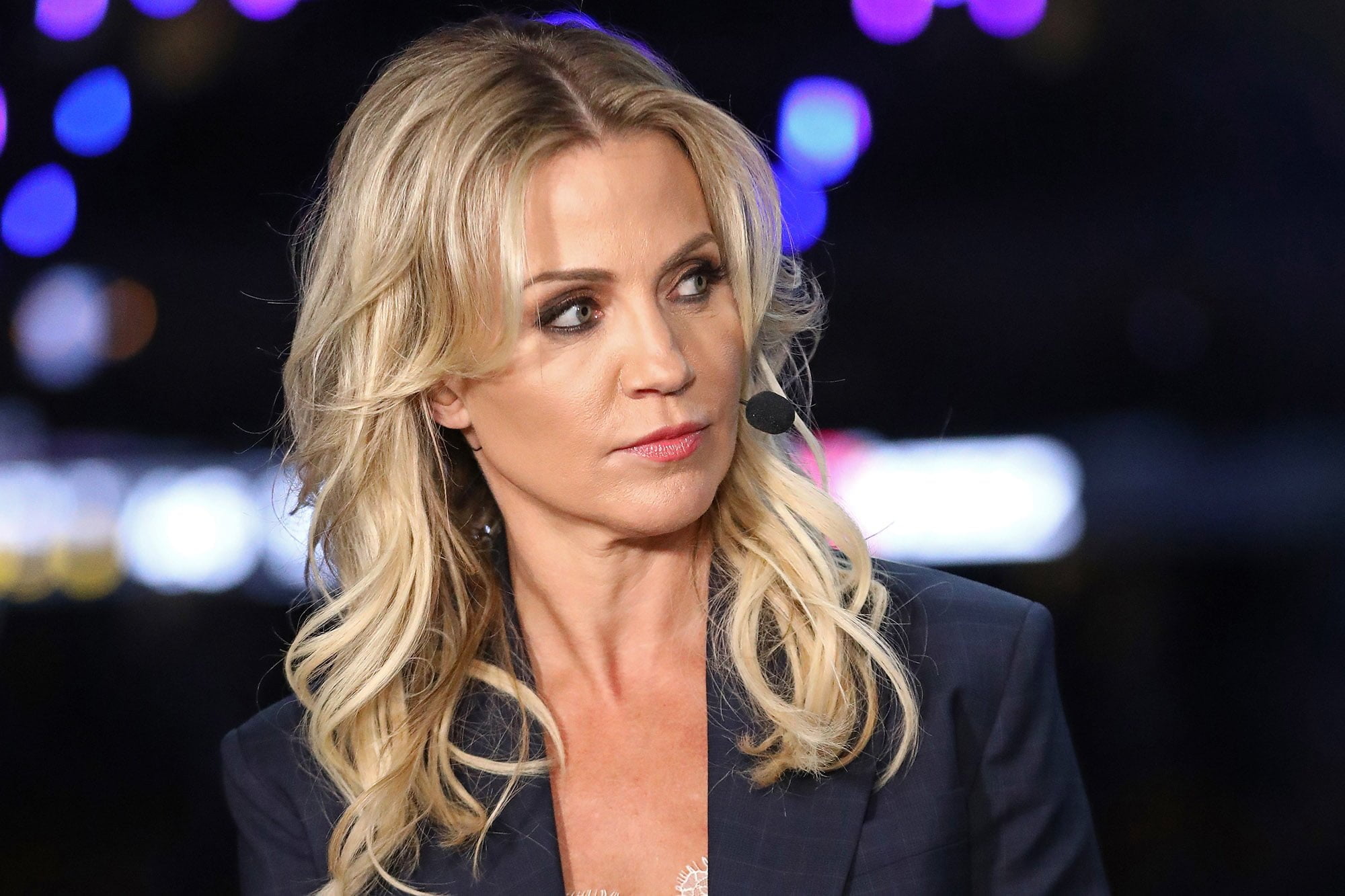