Jayson Stark of The Athletic is receiving the JG Taylor Spink Award from his peers in the Baseball Writers Association of America. While it is not an official induction into the Baseball Hall of Fame, the award is presented in Cooperstown on Induction Weekend.

Stark is best known for the 18 years he spent at ESPN, but his career is far more wide-ranging than that. He has covered baseball since the 1970s. His column “Week in Review,” which was nationally syndicated, is what put him on ESPN’s radar.

Peter Gammons, who worked with Stark at ESPN, wrote a tribute to his friend that appeared on The Athletic. In it, Gammons talks about Stark’s different way of thinking and telling stories.

[When we met he] was a young writer from the Providence Journal. At the time, I didn’t know he once climbed up the billboard sign outside Fenway Park where fans — leftover ’60s guys, likely members of the Cult of Bill Lee — climbed up with cases of beer and watched games. If I had known, I’d have better understood how his brilliant mind could uncover those conflicting, inexplicable things that make some of us awaken every day believing the next game will bring us something we’ve never seen before.
He could read about something, track it, and make it a great story. On May 5, 1996, Sammy Sosa hit a ball out of Wrigley Field that went through a window in an apartment building across the street. Jayson tracked it down to the apartment of a Frenchman named Philippe Guichoux and learned that Guichoux had no idea what the ball meant. “I knew the apartment was near a field,” he told Stark. “I just didn’t know a baseball could go out of the field.”

Jason Reid Signs Deal To Stay At The Undefeated

Drew Magary On Leave From Deadspin After Accident

“With the new deal, Sportradar obtains an equity stake in the NBA and will continue providing all of the leagues with sports betting data.” 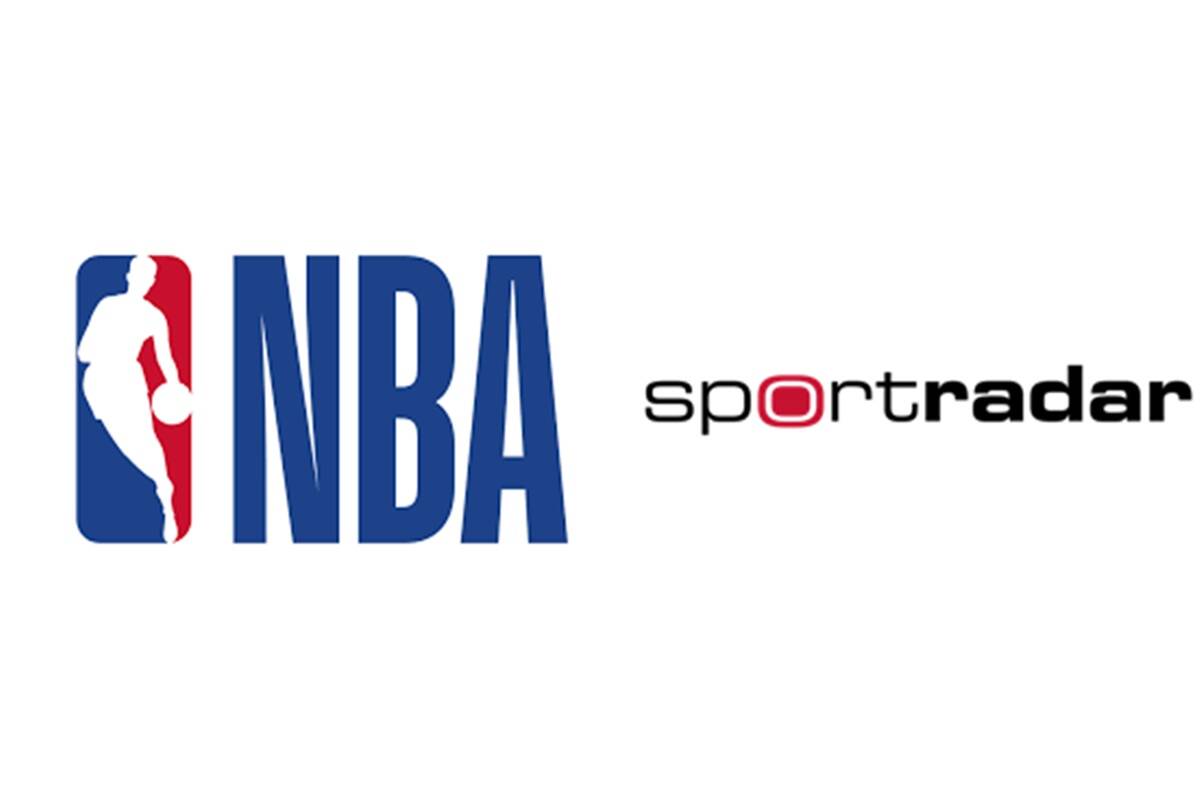 Sportradar announced a landmark new partnership with the NBA, WNBA, and G League starting in 2023-24. The global sports technology company is helping the leagues expand their international footprints and drive even more fan engagement.

With the new deal, Sportradar obtains an equity stake in the NBA and will continue providing all of the leagues with sports betting data. Sportradar is also expanding the distribution of player tracking data while working with the league’s partners to change how sports betting data is utilized by NBA-associated betting operators and media affiliates.

“We are delighted that the NBA has chosen Sportradar as the official partner who can support the global popularity and explosive growth of the game,” said Sportradar global CEO Carsten Koerl in a press release. “Basketball is the largest U.S. sport in the world by popularity and, as a market leader, we are best positioned with the technological expertise and industry relationships to help the NBA entertain fans globally.”

Sportradar is a company focused on creating immersive experiences for sports fans and bettors. It was founded in 2001 and annually covers more than 750,000 events across 83 sports.

“We believe that this agreement will contribute to Sportradar’s profitable business and continued growth,” Koerl continued. “The remaining time left on the existing deal, and this new multi-year agreement, gives us significant runway to partner with the NBA and develop exciting solutions across our teams, betting and sports entertainment verticals.”

Sportradar became the NBA’s real-time statistics provider in 2016, and the relationship has only grown since then.

“Sportradar has been a terrific partner as the league has navigated its exploration into the global sports betting landscape,” said Scott Kaufman-Ross, senior vice president, head of gaming & new business ventures, NBA. “As the market matures, we are thrilled to extend our partnership with Sportradar to utilize data and insights to create new fan experiences and innovate around the NBA globally.” 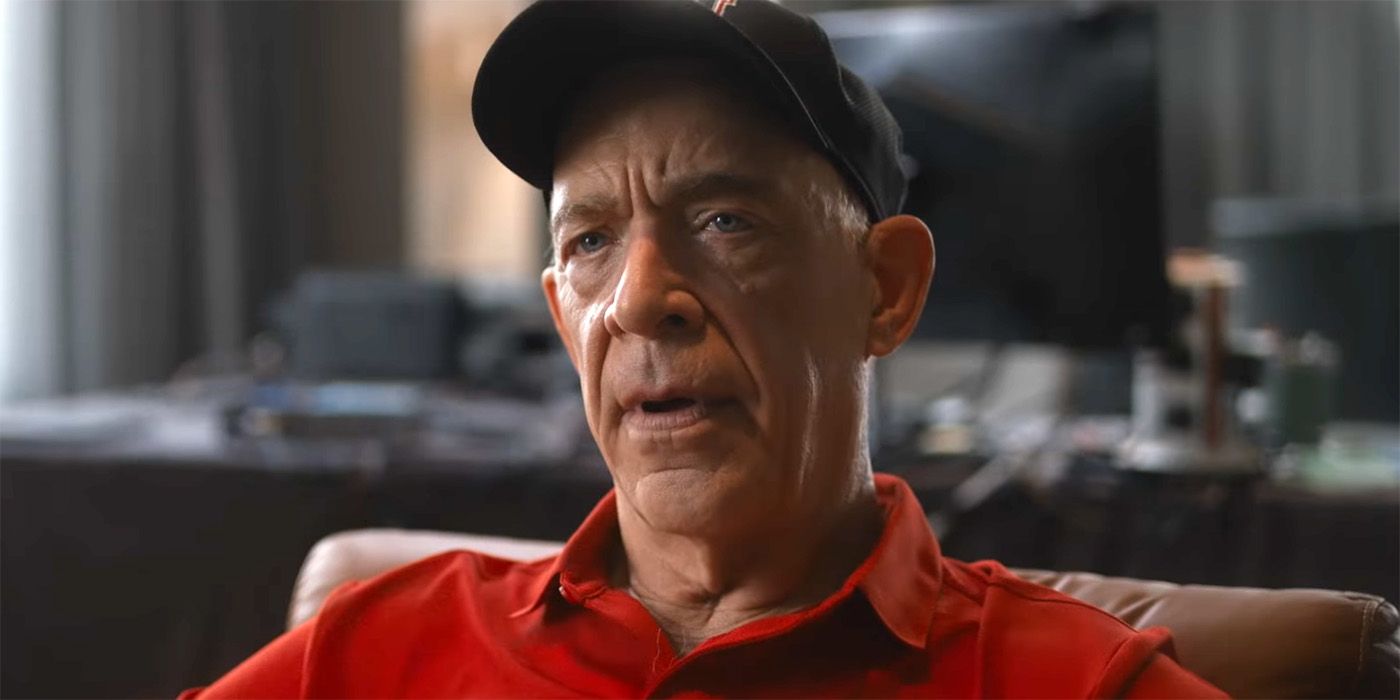 The story centers around top NFL Draft prospect LeMarcus James (played by Stephan James), who is just days away from playing in the National Championship game. The quarterback and his teammate Emmett Sunday (Alexander Ludwig) decide to lead a boycott of the game to force the NCAA to pay players a fair salary.

James’s decision pits him against his head coach, James Lazor (J.K. Simmons), who is just one win away from securing his legacy with a national championship.

The trailer didn’t depict many action-packed football scenes and figures to be more of a drama than a typical sports movie. STX Films may have missed the timing on this film by a full year. The debate about paying college athletes is getting more one-sided by the day in the Name, Image, Likeness era.

After the Supreme Court allowed college athletes to start profiting off of NIL deals this past July, the idea of paying every college athlete a salary from the school makes less sense. The profitable, marketable athletes are finding compensation in the free market, while the third-string benchwarmers stay on the money-making sidelines. Athletes that make their schools’ money can find payment if the market deems them worthy.

We’ll see how much new ground National Champions uncovers on the subject when the movie premieres in-theaters only on Dec. 10.

“John and our NHL team did a terrific job bringing these stories to life.” 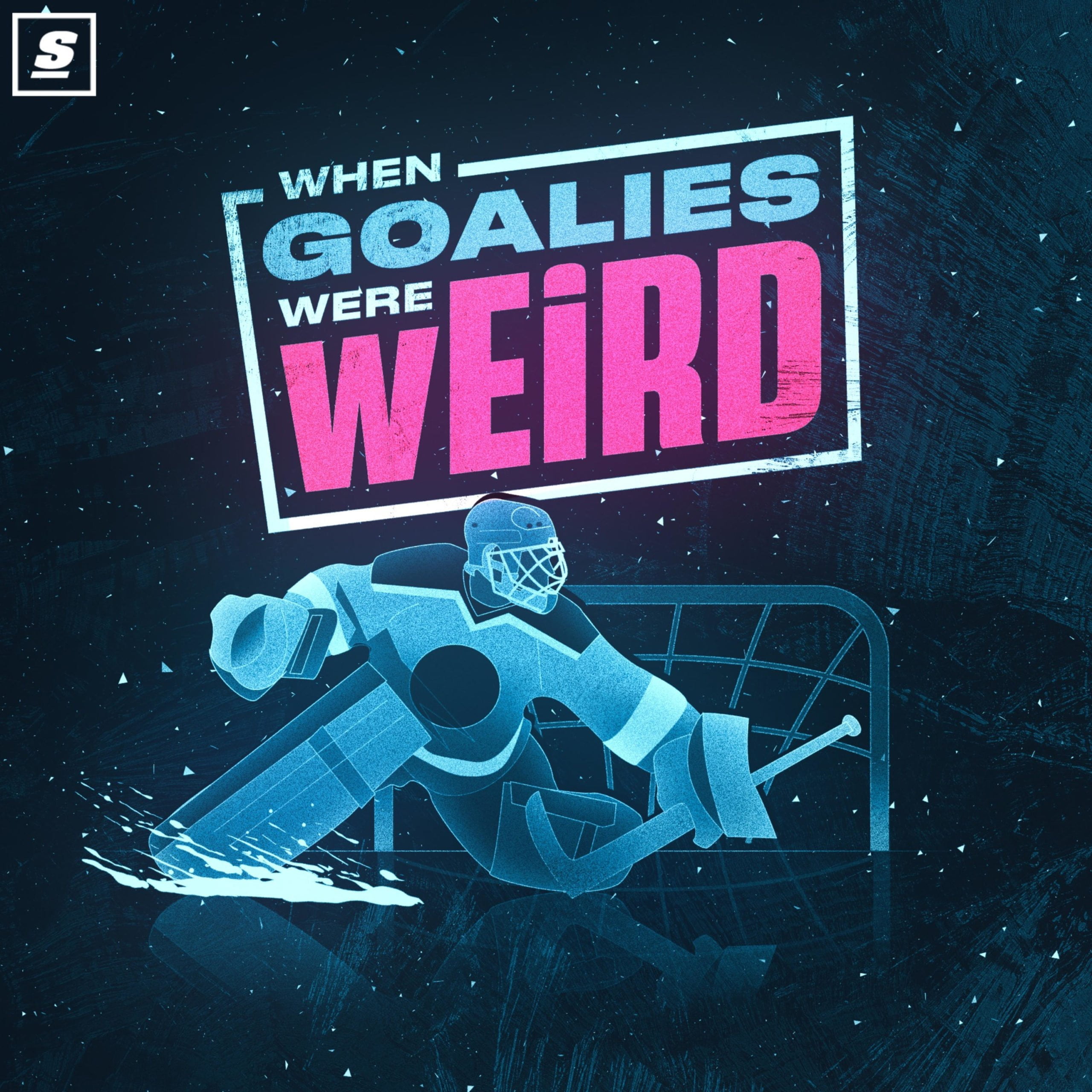 A new podcast on goalies has been announced that will certainly get the attention of any and all hockey fans.

theScore has announced a long-form hockey podcast called When Goalies Were Weird. The show is a six-part narrative series about the players and larger-than-life characters that redefined the goalie position during the ‘90s and early 2000’s.

Longtime NHL writer John Matisz will be hosting the new podcast alongside research and reporting from features writer Nick Faris.

“These podcasts are a look back at some of the most influential players who transformed not just their position between the pipes, but the game at large.” said director of content at theScore, Rory Barrs.

This podcast is the first of its kind for theScore, as they have no other narrative-based podcasts. Episode one is set to premiere on November 22nd featuring NHL legend Dominik Hasek on all streaming platforms.

Here is a sneak peek of the podcast set to premiere next week.

Barrs added that this new podcast is a huge new step for the company, saying “As our first narrative audio series, the stories are sure to strike a nostalgic chord and take fans back to this era of generational goalie talent, with anecdotes from the players themselves and those around them. John and our NHL team did a terrific job bringing these stories to life.”

All six parts of the series are already planned out for the company, with some notable goalies listed as guests. Those include Patrick Roy, Ron Hextall, Ed Belfour Curtis Joseph, Martin Brodeur, Garth Snow, Damian Rhodes, and Jim Carey.