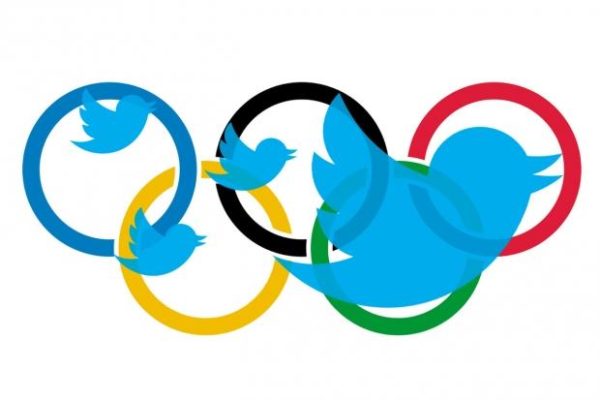 One year ahead of the 2020 Summer Olympics in Tokyo, NBC announced it will be teaming with Twitter for the games for a daily studio show as well as live coverage and highlights, according to the New York Times.

The studio show will run about 20 minutes and stream live from Tokyo each day. NBC’s Twitter account will hold a poll each morning asking fans which competitors and athletes they’d like to see featured throughout the day.

Although NBC teamed with Snapchat for the 2018 Games in Pyeongchang, South Korea, it wasn’t a convenient one-stop-shop for fans the same way Twitter can be. With Twitter having live coverage rights, this will be the first time NBC permits Olympics coverage outside of direct NBC broadcasting or streaming services.

NBC said in a conference call this deal could see its company bring in $1.2 billion in advertising alone.

Pat McAfee: ‘All I Wanted Was To Be Rich’

“McAfee shocked plenty of people across the country when he abruptly retired in 2017 to enter the media space.” 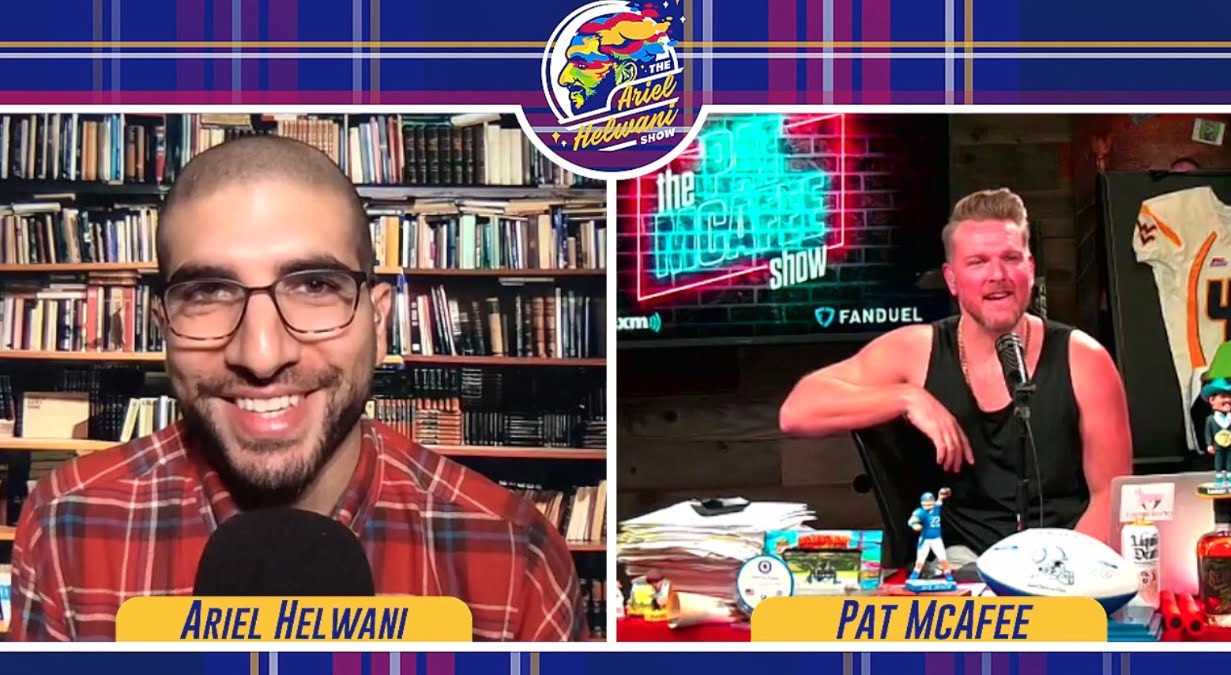 Ariel Helwani and Pat McAfee have sparked a nice working relationship over the past few years, prompting Helwani to make the former NFL punter his second interview on The Ariel Helwani Show.

McAfee discussed the origins of his media career that included a rare opportunity to host a national show while he was still punting for the Indianapolis Colts.

“I thought there was going to be a good chance for success,” McAfee said in a more reserved interview tone than normally heard on his daily radio show. “Just because I was looking around the sports media landscape and there wasn’t a lot of people like me.

“I was getting a great opportunity while I was playing the game to do shows like Bob & Tom, a nationally syndicated morning show here in Indianapolis, IN. I think they are on like a hundred some stations, comedians come through, and I got to guest host that like once a week.”

McAfee shocked plenty of people across the country when he abruptly retired in 2017 to enter the media space. The host went on the record with Helwani saying his greatest motivator is money, and he took a risk giving up his NFL paychecks.

“All I wanted to be was rich,” McAfee said during another part of the interview. “I didn’t care how it was, what it was… I think people have seen me do a lot of different things now, and that’s because for a moment in time, in a certain stage of my life, I wanted to do that because I knew that the endgame was a lot of money.”

The former Colt described gaining that mentality watching pro wrestling as a kid.

“I watched Monday Night RAW every Monday, and I saw guys like Ric Flair, and I saw The Rock, and Stone Cold [Steve Austin], and it was the Attitude Era, and Triple-H, and I knew they were making a lot of money.”

Self-awareness is a crucial trait in sports media and life in general. McAfee recognized he had the internal skills to speak to the masses in a WWE-type style, making him a star and a rich man all at once.

“All three of these shows bolster the growing options from the iHeartPodcast Network.” 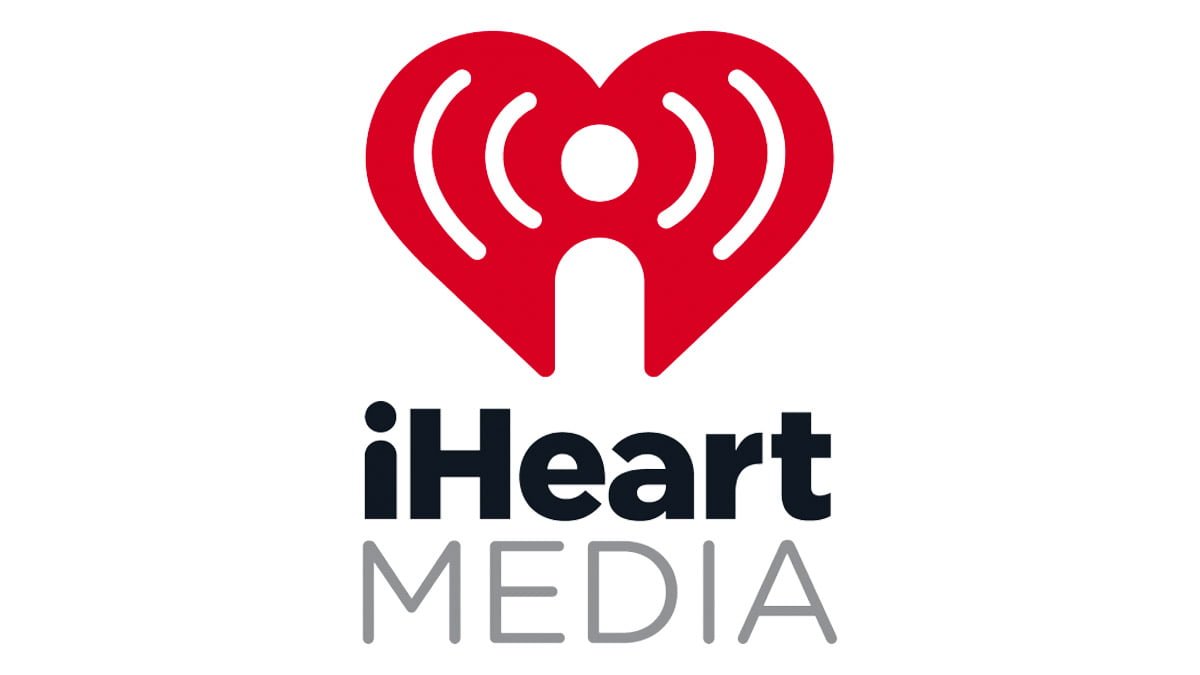 Gottlieb and Wrighster partnered to bring the KJ Live show to iHeart Media as well. Former UCLA Bruins basketball player Kris Johnson hosts the show, and it will run in the same release feed as All Ball with Doug Gottlieb.

“I’m extremely excited and blessed to be joining the iHeartPodcast Network,” Wrighster shared in a press release. “Our family of podcasts will add fearless, quality content and entertainment for the listeners. Buckle up. The ride will be fun.”

Wrighster played tight end in the NFL for six seasons with the Jacksonville Jaguars and New York Giants. He now hosts on Fox Sports Radio from 5-8 p.m. ET every weekend. He is also a motivational speaker focusing on mental health awareness for military veterans. Wrighster hosts both of the podcasts with the publisher of ArizonaVarsity.com, Ralph Amsden.

Johnson played at UCLA from 1994 to 1998 and has done work for Spectrum SportsNet, Fox Sports, and ESPN. He is in the early days of the KJ Live experience, having started the show in February of this year.

“Partnering with Doug Gottlieb and George Wrighster gives me the opportunity to expand my audience through the iHeartPodcast Network,” said Johnson. “I’m excited to introduce new voices in both sports and entertainment to the platform.”

Johnson and his father, Marques, are still the only father/son duo in college basketball history to win a national championship at the same school. Kris won as a freshman in 1995, and Marques captured glory in 1975, the 10th and final title of John Wooden’s career.

All three of these podcasts bolster the growing options from the iHeartPodcast Network.

“The two talents were colleagues of Skipper’s during his tenure as ESPN’s CEO.” 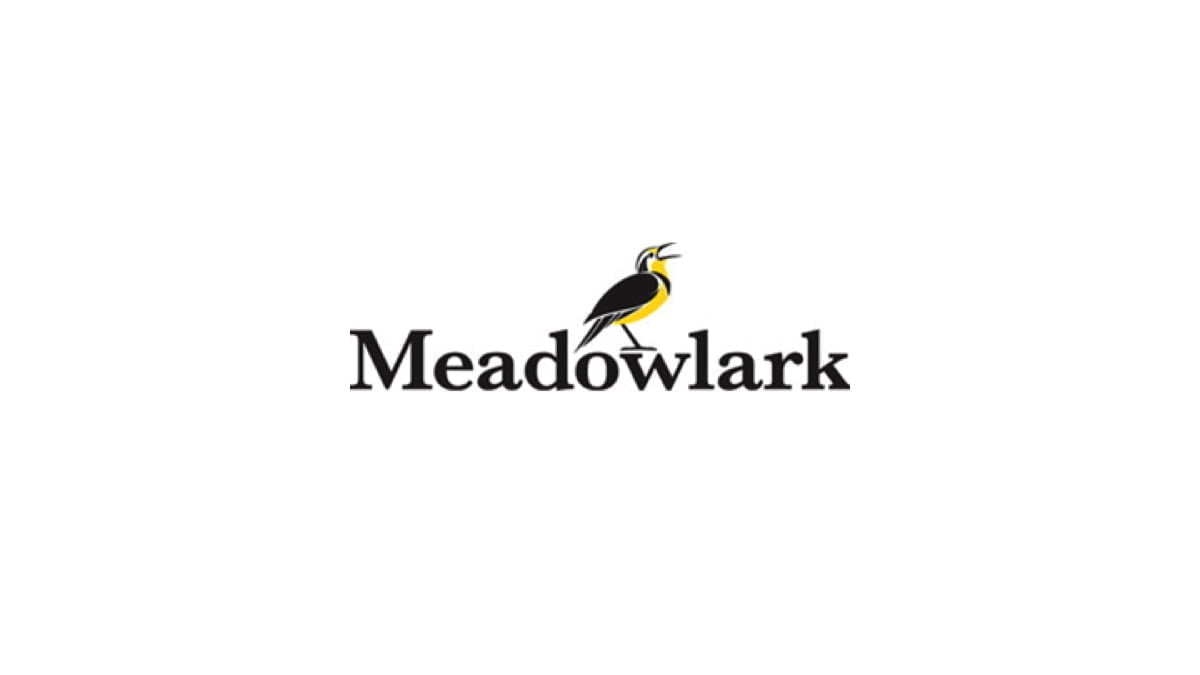 Meadowlark Media could be adding more names to its list of former ESPN stars. According to Michael McCarthy of Front Office Sports, CEO John Skipper is interested in hiring Michelle Beadle and Katie Nolan to join Meadowlark’s talent roster.

The media company started by Skipper and Dan Le Batard has brought in big names to boost their young company like Adnan Virk, Tom Haberstroh, and Kate Fagan. Beadle and Nolan could be next on that list after Beadle expressed newfound interest in returning to sports media. While Nolan just announced her departure from ESPN this week.

“Yes, I enjoyed working with them. Yes, I think they’re talented. Of course, Meadowlark would be interested,” Skipper told Front Office Sports.

The two talents were colleagues of Skipper’s during his tenure as ESPN’s CEO. Skipper dove deeper into the topic by confirming Nolan and Beadle would receive editorial freedom if brought aboard.

“I have had good experiences in the past working with both Michelle and Katie. I think they’re both very talented individuals,” Skipper said.

“At Meadowlark, we do want to recruit talented people. We’re prepared to recruit people — and give them editorial freedom — in what they say. We’re interested in people we think can range across a variety of genres. They both qualify for all that.”

Nolan posted a Twitter thread about her departure from the network and noted her search for a place that lets her create what she thinks “needs making.”

“What’s next for me is to figure out how/where/when this new me can use the skills the old me acquired to make the stuff I think needs making,” Nolan said in the thread. “And maybe a vacation?”

Beadle has been out of the sports media scene for two years after her time at ESPN came to a close. Now, the suitors are starting to come calling for two of the biggest free-agent stars in the industry.