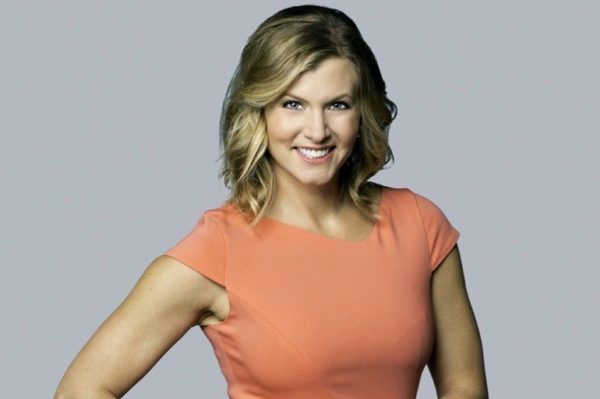 The new Senior VP of Media for the Washington NFL franchise was on the radio in DC on Wednesday morning to talk about her new gig. The Junkies welcomed Julie Donaldson to 106.7 the Fan’s morning show by calling her “the most powerful woman in the NFL right now.”

In explaining how she came to take the job, Donaldson was differential to Larry Michael, who abruptly resigned last week after sixteen years with the franchise. The next day, he was named as an offender in The Washington Post’s story about rampant sexual and verbal harassment of female employees within the organization.

“He did so much. The work he did for the organization was very well respected,” Donaldson said of Michael. “So, it was with a heavy heart that unfortunately this change was made.”

Donaldson said she was at the gym when she first got a call gauging her interest. The NBC Sports Washington anchor says her general manager Damon Phillips opened the door to put the team and Donaldson together. She says that when she saw his name come up on her phone, her first thought was that she was in trouble.

As for her duties with the team, Donaldson says she will be replacing Michael as the host of the daily show breaking down the team on NBC Sports Washington. That show was called Redskins Nation, but with the nickname set to change, the name of the show will too.

The Junkies asked Donaldson if she had any reservations about taking a job within the organization right after the story about the team’s toxic culture came out in The Washington Post. Donaldson was not shy or coy in answering.

“Oh yeah. A hundred percent,” she said. “I hurt for those women. I know what that is like. You don’t make it twenty years in this business without stories of your own.”

Never willing to miss a chance to break some news, The Junkies threw several of the new names proposed for the now former-Redskins at Donaldson to see if she would give up any insight. Donaldson said she had opinions, but no information.

“I wish I could tell you [the new nickname] and drop the scoop, but I don’t know,” she said.

Larry David Doesn’t Like Colin Cowherd In A Suit

Fred Toucher Taking Time Away From 98.5 The Sports Hub 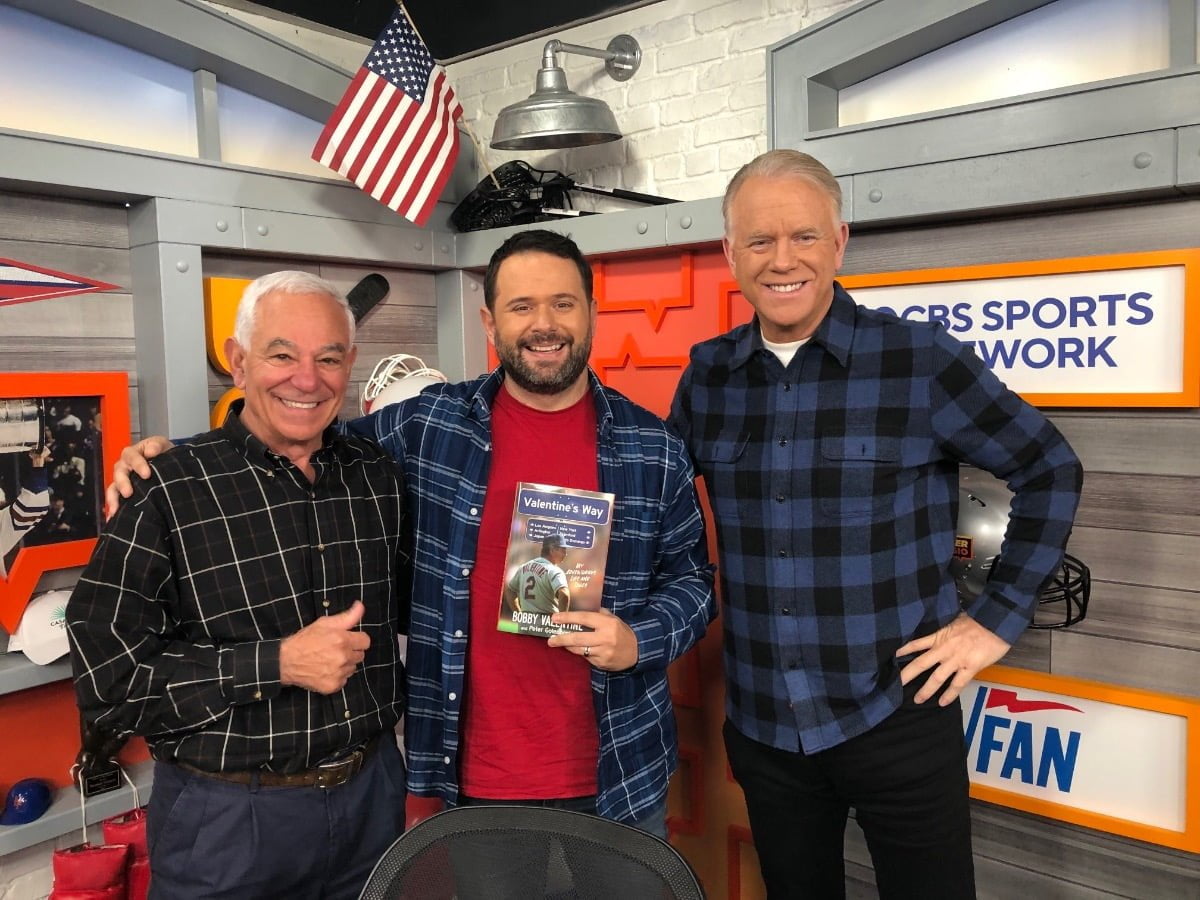 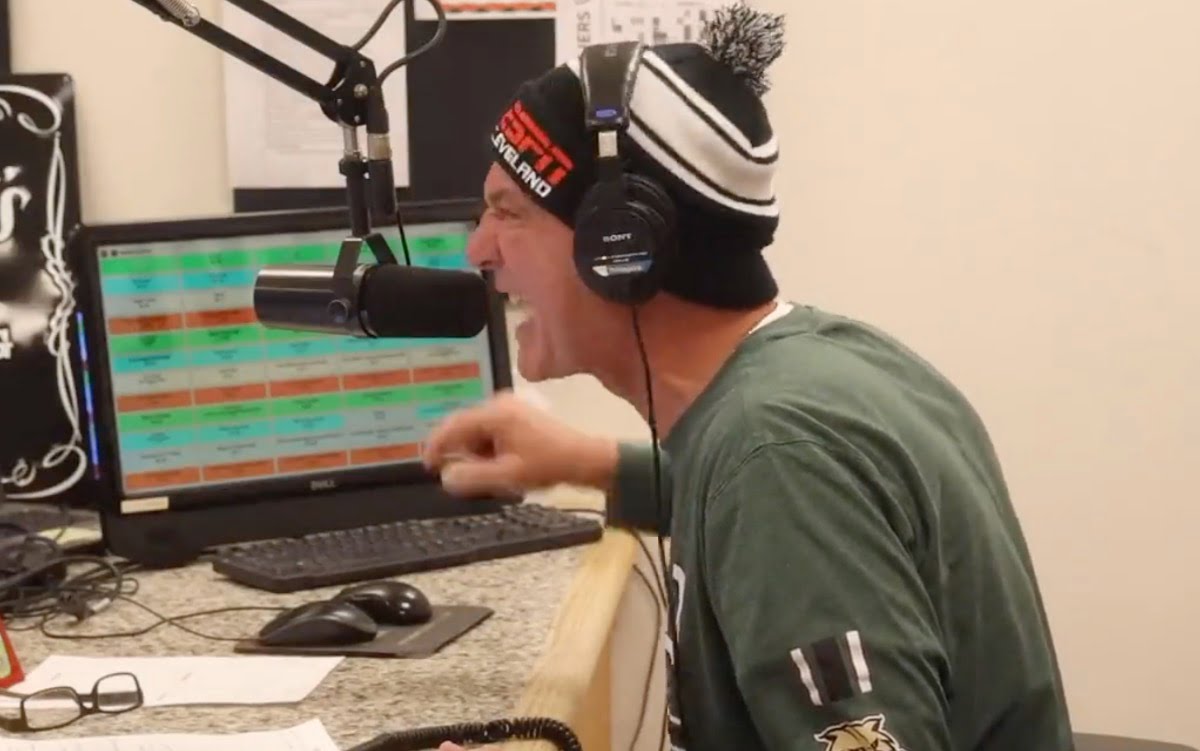 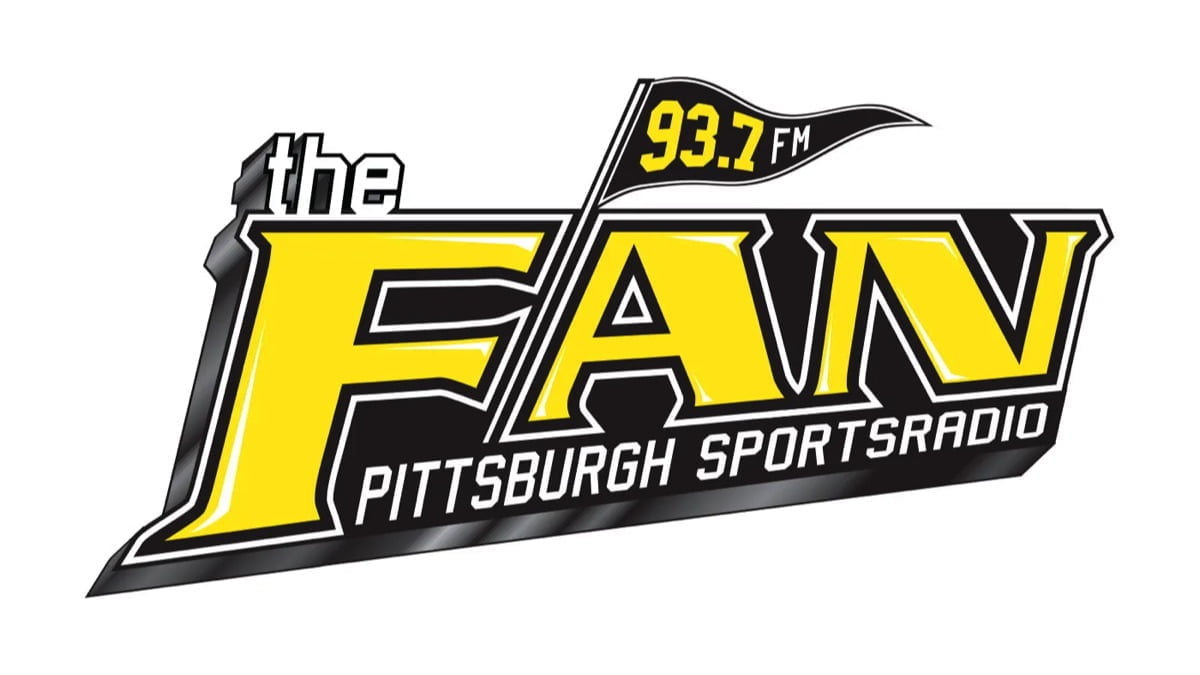