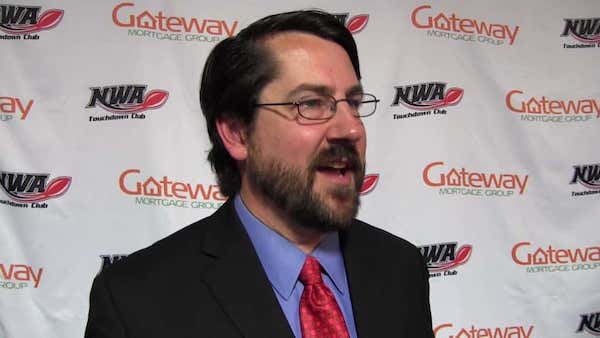 The Big Ten announced last week that it would play a conference-only schedule beginning on October 24. Right now, the Pac-12 is the only power conference left not playing. That could change.

The SEC will begin play this weekend and it is clear that not everyone is likely going to play the same amount of games due to the COVID-19 pandemic. That topic came up on Saturday morning’s Marty & McGee show on the SEC Network and ESPN Radio.

During the segment, Ryan McGee told fans to not worry about the amount of games on the schedule, but instead keep the sole focus that college football is going to get played at all in 2020.

“The complaints about ‘well, my conference is playing 11 games or 10 games. If I win the conference championship, I can play 12 games. The Big Ten conference champion would play 9.’ My response to that is ‘do you really think they are going to play all those games?’ because the answer is they probably aren’t. You and I have said it a million times. Everything is written in pencil. Everything is written in markerboard. It’s a Jenga puzzle. You get what you get and you don’t pitch a fit.”

McGee pointed out how jam-packed the Big Ten schedule with no team getting a bye week between opening weekend and the Big Ten Championship Game (December 19). Of course, they had to do this in order to get in the College Football Playoff, but it is something to monitor.

“I hope everyone plays every game on their schedule, but that Big Ten calendar as it stands now is a tightrope. It is air-tight,” McGee said. “There is no room for poor Baylor. Today was supposed to be their 3rd different season opener, a game they put together in less than a week with Houston, and they had to cancel or postpone that game as well. The odds of everyone in the Big Ten getting in all of their games to me is zero. Just like I don’t believe everyone in the SEC, ACC, and Big 12 are going to play all of their games.”

When the College Football Playoff committee gets together, they go over the data to try to figure out the four best teams. However, if all of the schedules are not equal, McGee points out that “if there was ever a year for the eyeball test, son this is it.”

It is a good reminder that just the fact that sports are being played at all in 2020 is something to be appreciated rather than nitpicking how many games a team actually gets to play this year. 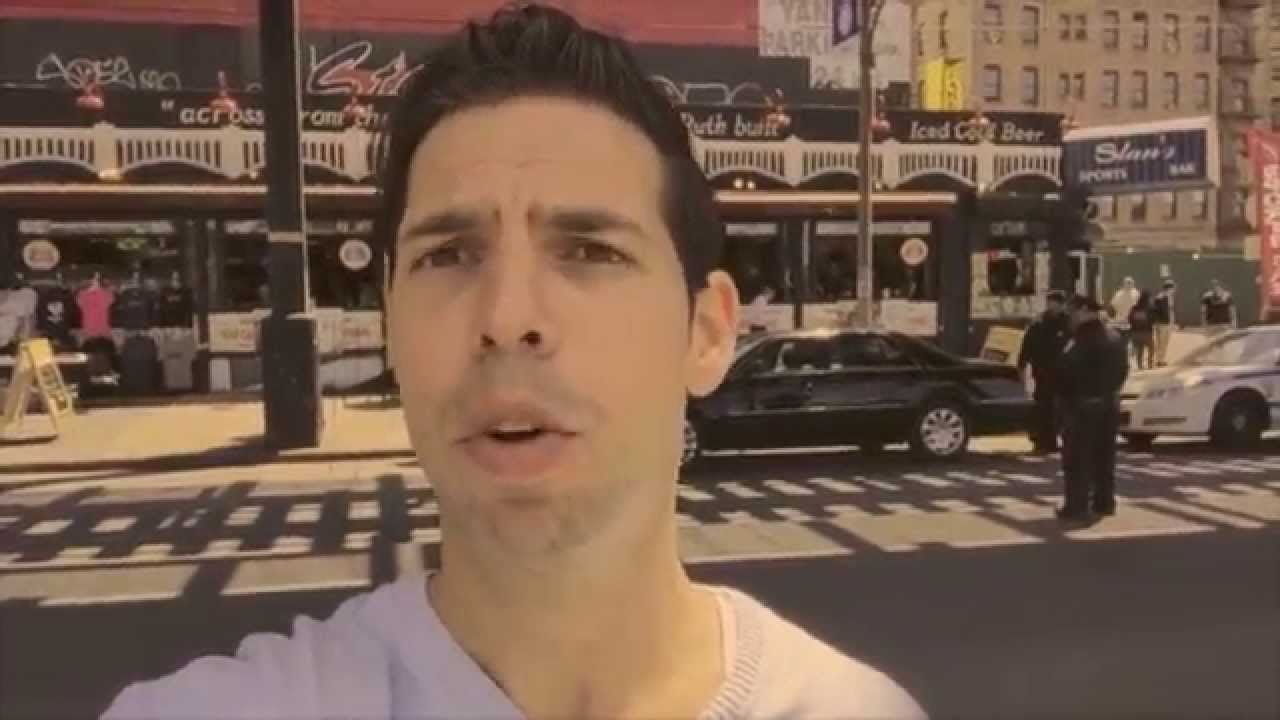 Folks in the radio business felt Steve Somers’s influence far and wide over his 34 years at WFAN. CBS Sports Radio host Damon Amendolara penned a tribute piece to “Captain Midnight” and highlighted the banter they shared.

“I worked overnights at the beginning of CBS Sports Radio’s existence in 2013, and moved to evenings two years later,” Amendolara wrote. “We shared a floor and neighboring studios with WFAN. For those four-plus years, I got to stand around and kibitz with Steve before shows. Sure, we could’ve talked sports, but we’d be doing that anyway, as soon as the red light turned on. So, we usually chatted about radio; the headaches, the beauty, and what makes the medium so imperfectly perfect.”

There has never been a voice like Steve Somers, a unique sounding instrument that Amendolara made sure to highlight in his ode to the retired late-night host.

“Better known as ‘The Schmooze,’ Steve’s voice is like New York rain dripping off an awning,” Amendolara described. “When you flipped on the FAN at night, it sounded like a guy chatting at Katz’s over a pile of pastrami on rye. He has that Big Apple hybrid dialect of a thousand ethnic backgrounds — his ‘awls’ and ‘tawk’ and ‘WHAT IS IT ALREADY?’ punctuating every sentence. If Batman was Gotham, he’d be Commissioner Gordon’s sounding board at the Gotham Diner. ‘Oy, the Bane and the Riddler and the noise and the chaos… WHAT IS IT ALREADY?’ There’s Steve, grabbing a pack of Camels and the New York Post from the corner bodega, lamenting over another Mets calamity.”

The CBS Sports Radio host admired Somers’s ability to listen. He zoomed in on the fact that Somers never lost his touch with the audience.

“Steve treated his listeners like gold, as though he couldn’t believe they would even care enough to call. He knew not to take himself too seriously. And he realized this is only sports, so don’t get too worked up over being right. I wish our industry did all of those things better. Thirty-four years on the air in one place is an extraordinary accomplishment unto itself, but also leaving everyone you ever spoke to feeling appreciated? Man, that’s some legacy.” 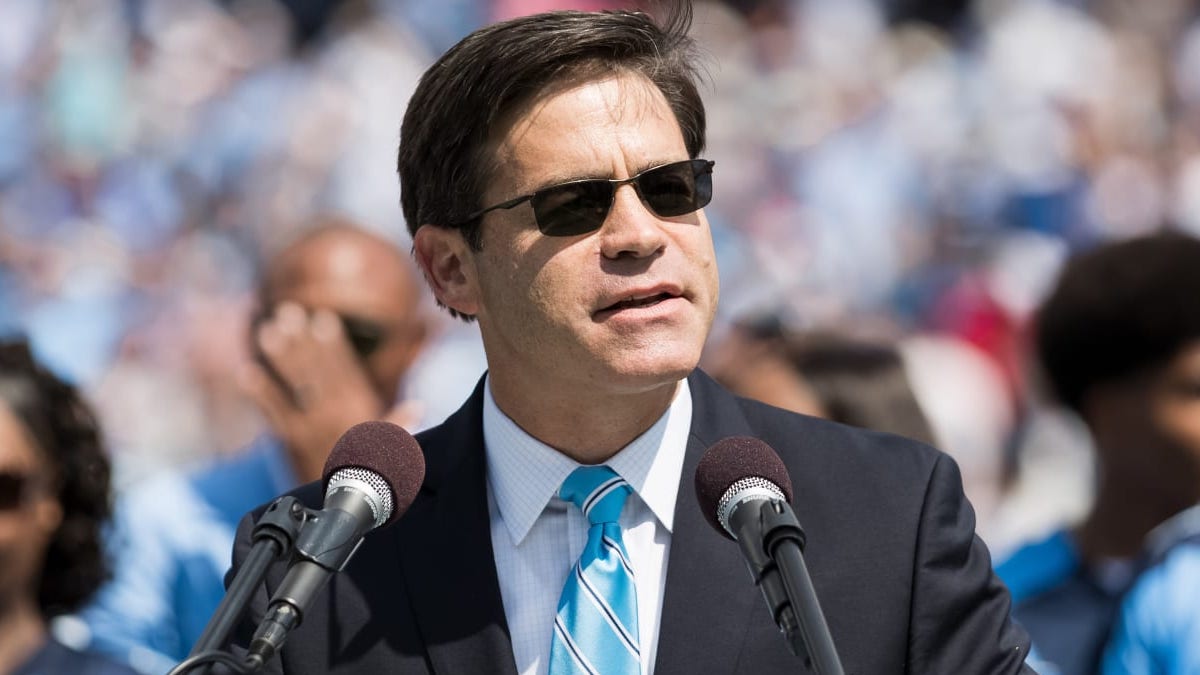 Earlier this week, Tennessee Titans wide receiver A.J. Brown had a candid discussion about a social media post he madeencouraging those struggling with depression to seek help. Unequivocally straightforward and genuine in his rhetoric, Brown revealed that he nearly committed suicide last year during a particularly difficult time where he was struggling with his mental health.

In a press conference, Brown expounded on why he openly shared his message to fans and followers around the world.

“I posted it because I wanted to encourage others to seek help whenever they are down,” said Brown, who was selected to his first career Pro Bowl in 2019. “I didn’t know [or] really take into consideration what depression really was… That’s how I grew up. I just brushed off my feelings and it got the best of me.”

On Friday morning, JMart & Ramon on 104.5 The Zone in Nashville welcomed “Voice of the Titans” and team Vice President of Broadcasting Mike Keith to the program. Over his 22 years with the team, Keith avowed that he has never been more proud of a Titans’ player than he is of Brown for bringing light to the issue of mental health among young men, revering him as a hero and a lifesaver.

Brown has grown not only in his ability on the gridiron, but also internally as a man being able to cope with mental health struggles. Posting a video divulging his struggles and offering help to those afflicted, according to Keith, is something he would not have done two years ago; rather, it is indicative of the progress he has made in this regard.

“It’s something that he has developed, and something he feels comfortable in this culture laying out there,” said Keith. “I’m so proud of A.J. Brown, and so thankful that he felt the comfort to do this and that he felt moved to do this in this way.”

“I almost feel like we can just end the interview right now,” said Foster. “Thank you for putting that in the way you did. People look at football players like their gladiators; they’re not supposed to get hurt. That’s the mentality. Watching a guy like A.J. Brown just expose himself — you’ve got to be proud of that.”

Conversations like these clearly highlight the impact radio can still have on the listening public amid a congested media landscape. Moreover, it provides the awareness to those struggling with mental health that they are not alone in their fight, and that there are people in the world willing to help them through their difficulties.

For those struggling with mental health, or having thoughts of suicide, the National Suicide Prevention Lifeline can be reached at (800) 273-8255. It is open 24 hours a day, seven days a week and is free to call.

“Everyone from Brett McMurphy to Nicole Auerbach clapped back, saying it can’t happen due to existing contracts.” 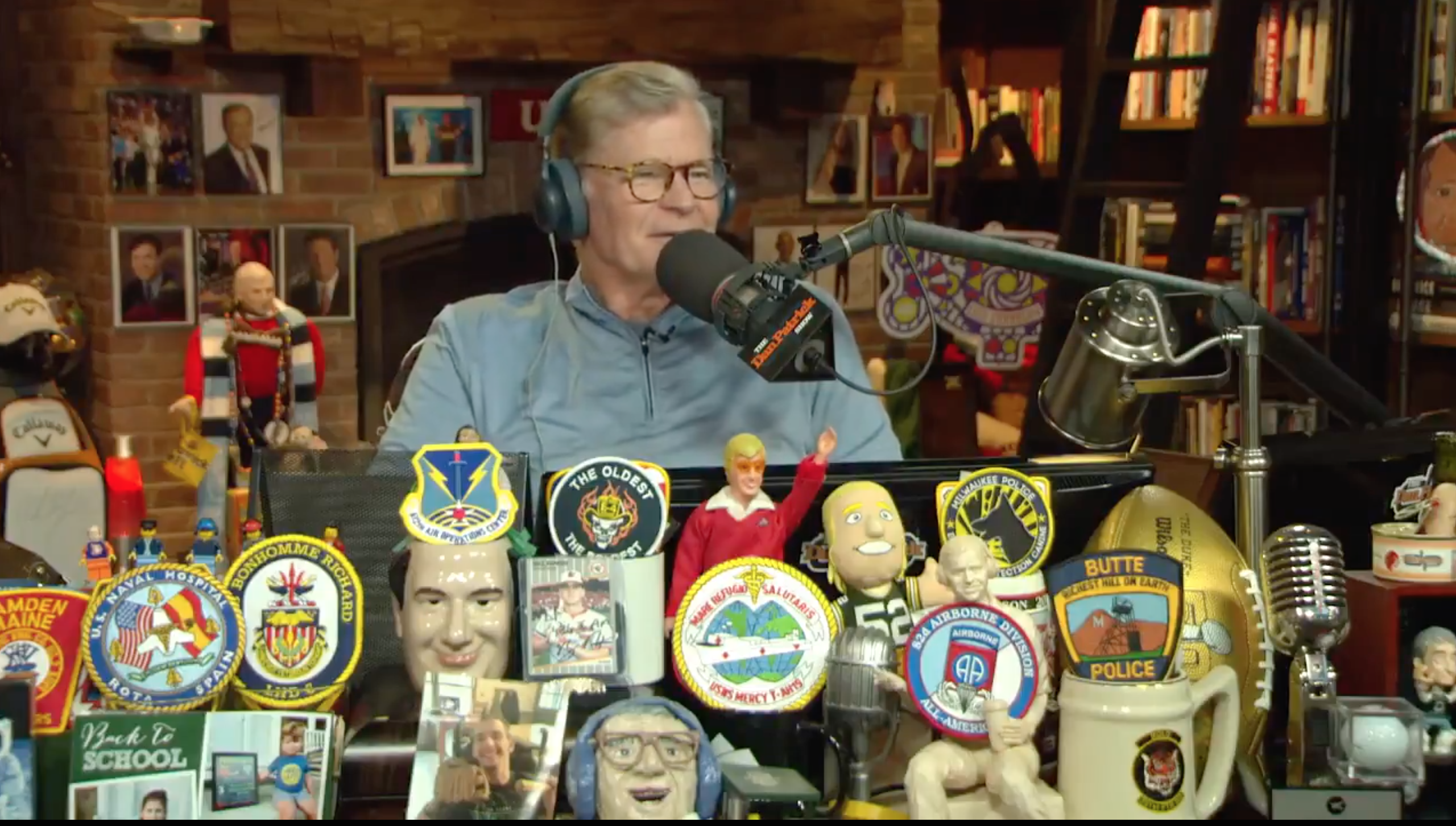 National college football writers quickly dispelled news that came from Dan Patrick on Friday. One of the radio host’s sources told him that the College Football Playoff would expand starting next year if the group agreed on all of the details by the end of December.

Yet, everyone from Brett McMurphy to Nicole Auerbach clapped back, saying it can’t happen due to existing contracts.

“I told you I’d have some information here from a source that I’ve been in contact with this morning,” Patrick said on his radio show. “12-team playoff is a go, but they want to get it done for next season. If it’s not approved in December, the playoff won’t be a go with 12 teams until 2025. We’re gonna know in the next couple of weeks if we’re gonna be expanding to 12 team playoff for next season, and if they don’t get it passed, it’s gonna be 2025.”

Patrick’s source came back to him with a correction, saying the playoff could start as early as 2023. That claim flies in the face of the reporters who refuted the first statement.

“I got a correction here,” Patrick said. “I have a source who was telling me that there’s gonna be a vote in December for the College Football Playoff moving to 12 [teams]. Now, the 12-team playoff is a go; they wanna get it done for the 2023 season. Not next season. I made a mistake and said 2022.”

Patrick was led astray by a college football source last year as well. Last year, he had a source tell him Wisconsin’s Camp Randall Stadium could be turned into a field hospital for COVID-19 patients.