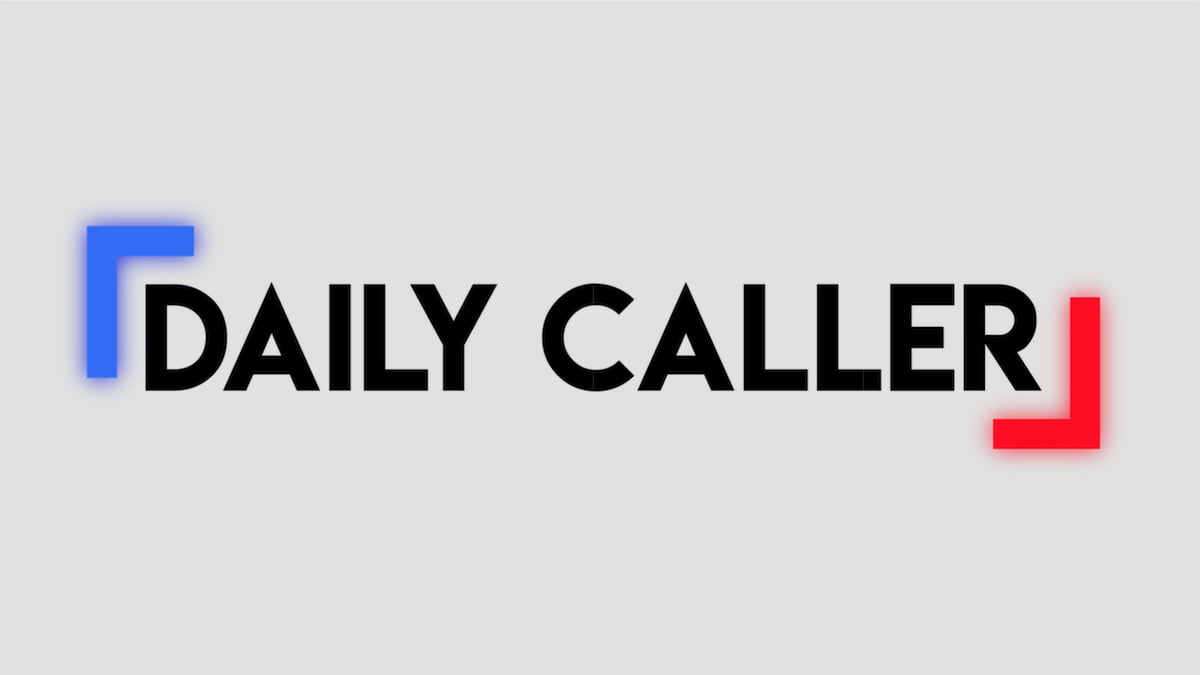 Tensions are high in Louisville, Ky. as a result of the grand jury’s verdict not to charge two of the officers in the case of Breonna Taylor’s death. The lone officer facing charges isn’t doing so for killing Taylor, but for wanton endangerment, which is an act for an extreme indifference to the value of human life.

With the decision not to charge all three officers, protests have erupted around the United States. However, in Louisville, the local government is trying to get ahead of the curve to avoid riots. Mayor Greg Fischer issued a city-wide curfew, which resulted in two Daily Caller reporters’ arrest.

Daily Caller editor-in-chief Geoffrey Ingersoll tweeted that the two reporters arrested were Shelby Talcott and Jorge Ventura. Both are facing charges related “to breaking curfew & unlawful assembly for their alleged failure to comply with police orders to disperse and for press to relegate themselves to an ‘observation area.'”

Ingersoll pushed back on the charges that the two reporters face, stating that both had credentials and were operating “in the capacity of press.”

“They will not even let us speak with them. Given the fact that our reporters have been repeatedly harassed, punched, and even shot at during past protests, we fear for their safety in lockup with people who may want to do them harm,” Patel said.

Both reporters eventually headed to their Twitter accounts, where they announced that they’re out of jail. 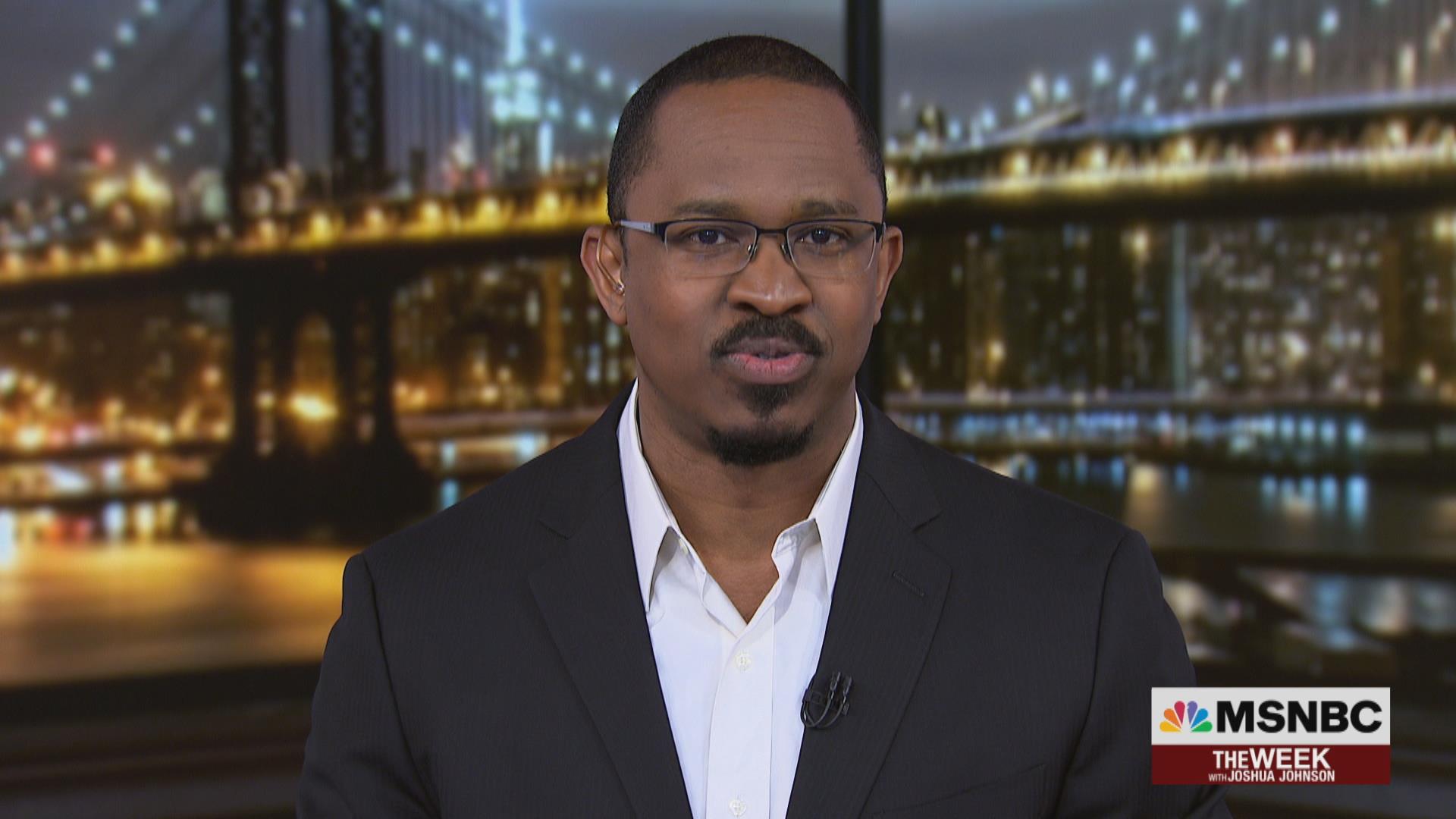 NBC News has jumped into the streaming content game with their NBC News Now platform, meaning they need to fill it with shows for its audience, and anchor Joshua Johnson is the latest to be hosting a show.

Johnson’s show dives into the how and why behind the biggest news of the day. In addition, the anchor will have various expert guests and NBC News reporters and correspondents on the program to elaborate on the day’s topics.

“I’ve always been encouraged to speak freely, connecting with people from many backgrounds. This program is built on that foundation. It’s the perfect outlet for viewers in these divisive times, curating their insights and feedback,” Johnson said.

“My show will be a welcoming space, grounded in the universal values of curiosity and empathy.” When it comes to those behind the scenes for the show, Lisa Crivelli is the executive producer of “NOW Tonight with Joshua Johnson.” 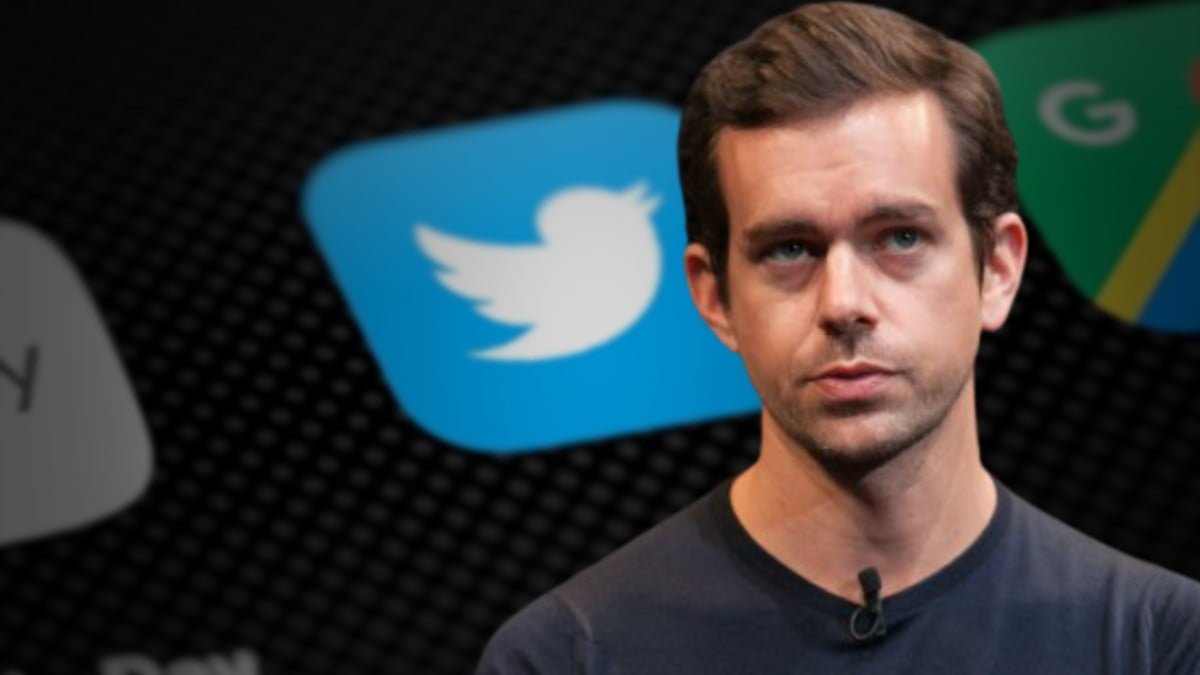 Twitter CEO Jack Dorsey abruptly resigned from the company citing his belief that the company is ready to move on from its founders.

According to CNBC, Dorsey’s resignation takes effect immediately and he’ll be replaced by CTO Parag Agrawal.

“My trust in Parag as Twitter’s CEO is deep. His work over the past 10 years has been transformational,” Dorsey tweeted. “I’m deeply grateful for his skill, heart, and soul. It’s his time to lead.”

Dorsey founded Twitter and was forced out as CEO in 2008. He returned as CEO in 2015 when Dick Costolo departed.

“I want you all to know that this was my decision and I own it,” he tweeted. “It was a tough one for me, of course. I love this service and company, and all of you so much. I’m really sad, yet really happy. There aren’t many companies that get to this level.”

Dorsey plans to remain on Twitter’s board for the next six months or so to help with the transition before fully departing the company.

In September, the company agreed to pay $809.5 million to settle a class-action suit, in which investors accused the company of providing misleading numbers about engagement.