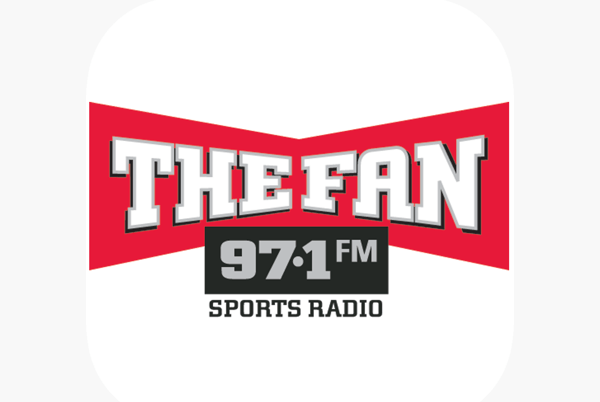 97.1 The Fan continues to be a dominant force in the Columbus, OH radio ratings scene. Even with shuffling their lineup mid-book, not only did The Fan continue to perform strongly, but their summer ratings success extended beyond their target demo.

Morning drive was the lowest share for The Fan, from 6 – 9a the Columbus sports station earned a 6.7 rating, while mostly featuring a simulcast of Golic and Wingo. But on Aug. 17, when ESPN Radio launched a new morning show, The Fan further localized their lineup by moving Bobby Carpenter, Brandon Beam and Anthony Schlegel into the AM hours. With the lineup changes, Bishop & Laurinaitis remain in the 9a – noon block and during the summer book, the duo earned a strong 9.7 share, finishing third overall.

In the noon – 3p timeslot, The Fan topped the market with a 12.7 share, more than two points ahead of the second-place station. During those hours, The Fan mostly featured Bobby Carpenter and Anthony Rothman, but with Carpenter moving to morning drive in mid-August, Rothman closed the book with his new co-host and former show producer Matt Hayes.

The success enjoyed by the Columbus sports station carried into the larger demo of adults 25 – 54, where The Fan finished fourth overall in weekday prime with a 7.3 share. From 9a – noon, The Fan finished tied for fifth in the larger demo, second-place from noon – 3p with an 8.3 share and third in afternoon drive with a strong 9.4.