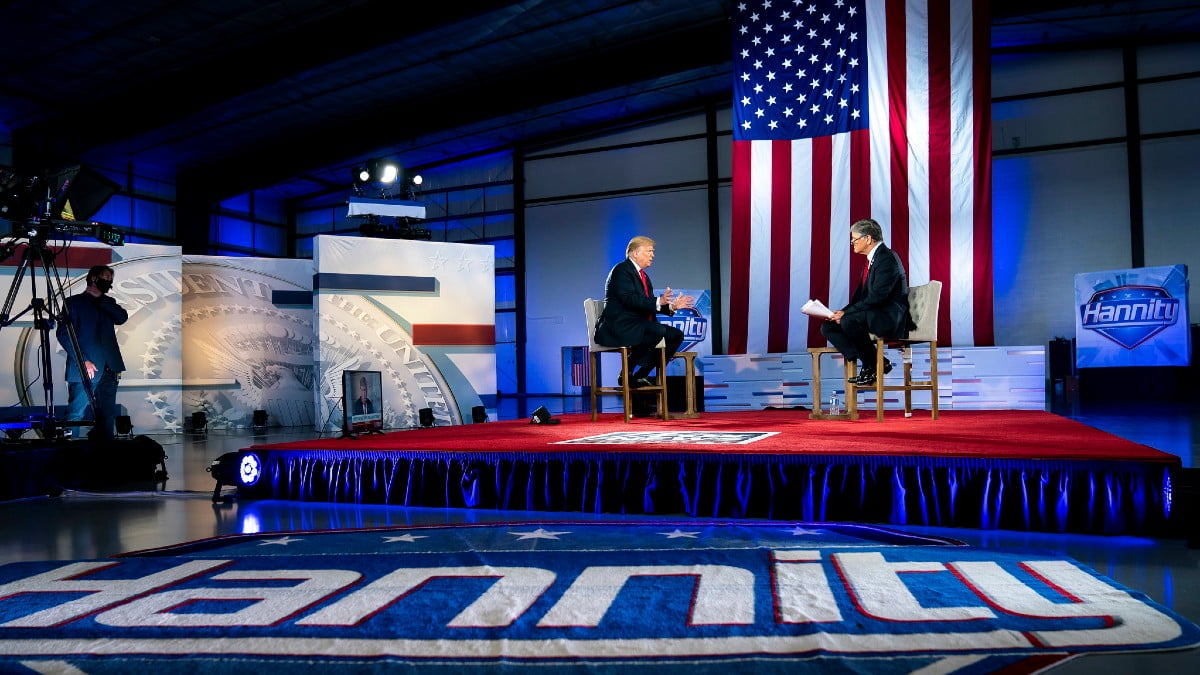 Since his positive COVID-19 diagnosis over a week ago, President Trump has yet to make an on-camera appearance.

Trump has conducted phone interviews with Fox Business anchor Maria Bartiromo and Fox News host Sean Hannity. The president also called into a virtual rally on “The Rush Limbaugh Show,” but he will be making his first appearance on-camera when he talks with a Fox News medical contributor Marc Siegel this Friday, The Hill reports.

“[Trump] will discuss his current condition as well as his experience,” Fox News said in a statement.

Since 2017, Freni has held the position of vice president and director of sales and marketing for The CW Seattle. 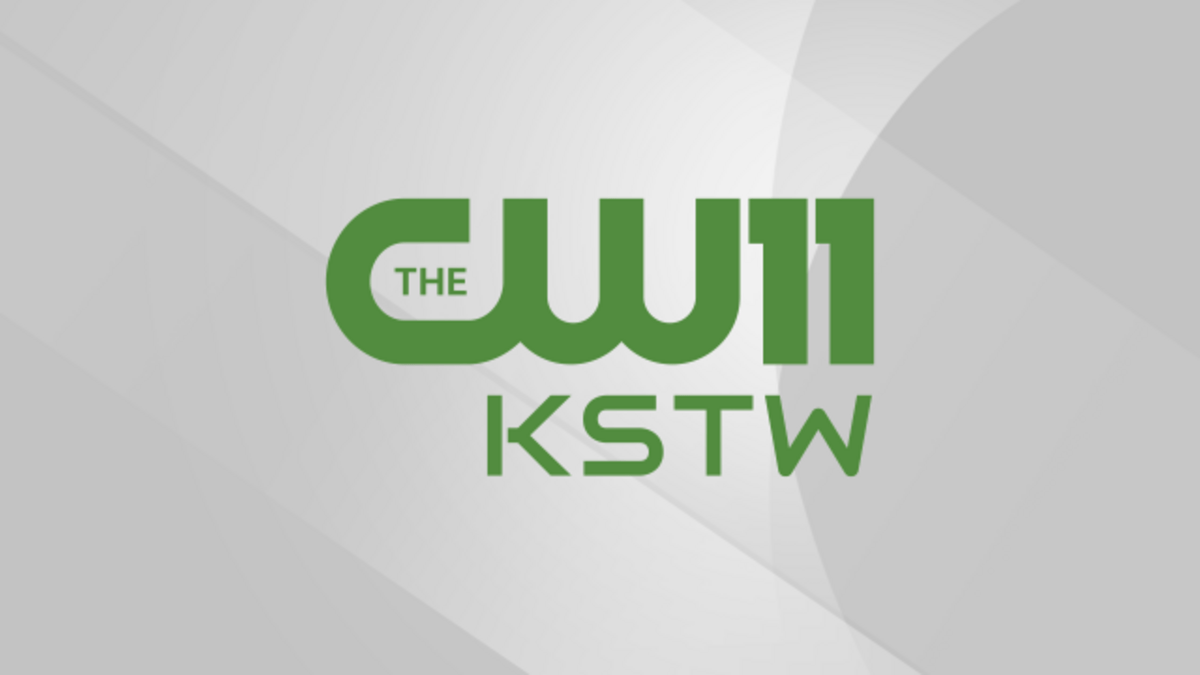 CBS Stations President Tom Canedo has announced that KSTW-TV Seattle executive Joe Freni is taking over the role as Vice President and Station Manager of CBS News and Stations’ local businesses in Seattle.

“Throughout his nearly 10-year career with The CW Seattle, Joe has done a terrific job of earning the respect and trust of his colleagues, the station’s clients, and community partners,” Canedo said.

“With Kevin Walsh – the longtime general manager of both our San Francisco and Seattle businesses – now 100 percent focused on the Bay Area; we are pleased to place the leadership responsibilities for our Seattle properties in Joe’s experienced and very capable hands.”

Since 2017, Freni has held the position of vice president and director of sales and marketing for The CW Seattle, and he first joined KSTW in 2012 when he came aboard to become their national sales manager.

“I am thankful for this wonderful opportunity to lead The CW Seattle and work with Tom and the rest of the team at CBS News and Stations,” Freni said.

“I am excited to partner with my colleagues both here in Seattle and across our group to strategize future growth opportunities for The CW Seattle in terms of local content development, community engagement, and making sure our station continues to be a place where our team members feel valued and respected.”

Mark Thompson: News TV in Trouble as It Loses Audiences Under 60

A challenge that all television news stations face is producing serious journalism for a smartphone generation. 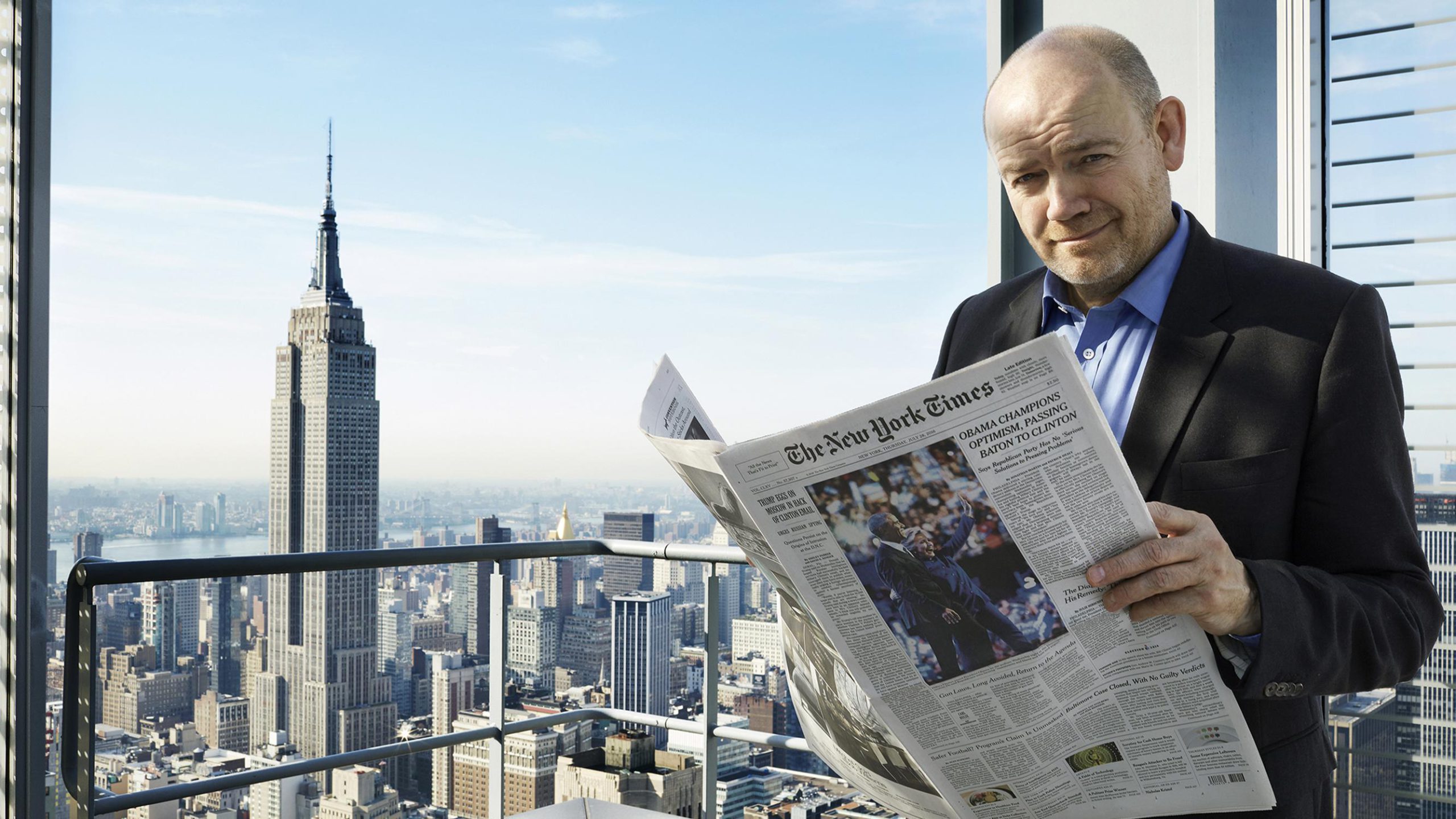 Former New York Times CEO Mark Thompson spoke at a Freeview Outside the Box event, per Deadline, where he put out a warning signal for those who run television news stations in the United States.

Thompson stated that television news in the country is in “dead trouble” as it loses audiences under 60.

“News feels like a particularly old-fashioned style of broadcasting aimed entirely at older audiences,” Thompson said. “I live in the US, and [TV news] seems completely unchanged since the 1980s. I think it is in dead trouble.”

A challenge that all television news stations face is producing serious journalism for a smartphone generation.

So during Thompson’s tenure as The Times CEO, the company launched shows such as “The Daily” to bring the younger audience that “didn’t like speech radio” for years.

“In the UK, the biggest threat to Public Service Broadcasters comes from the behavior of younger people everywhere and whether or not you’re moving fast enough to move or reimagine your great content for them,” Thompson said.

Unruh’s last day with the Nexstar-owned company will be Nov 24. 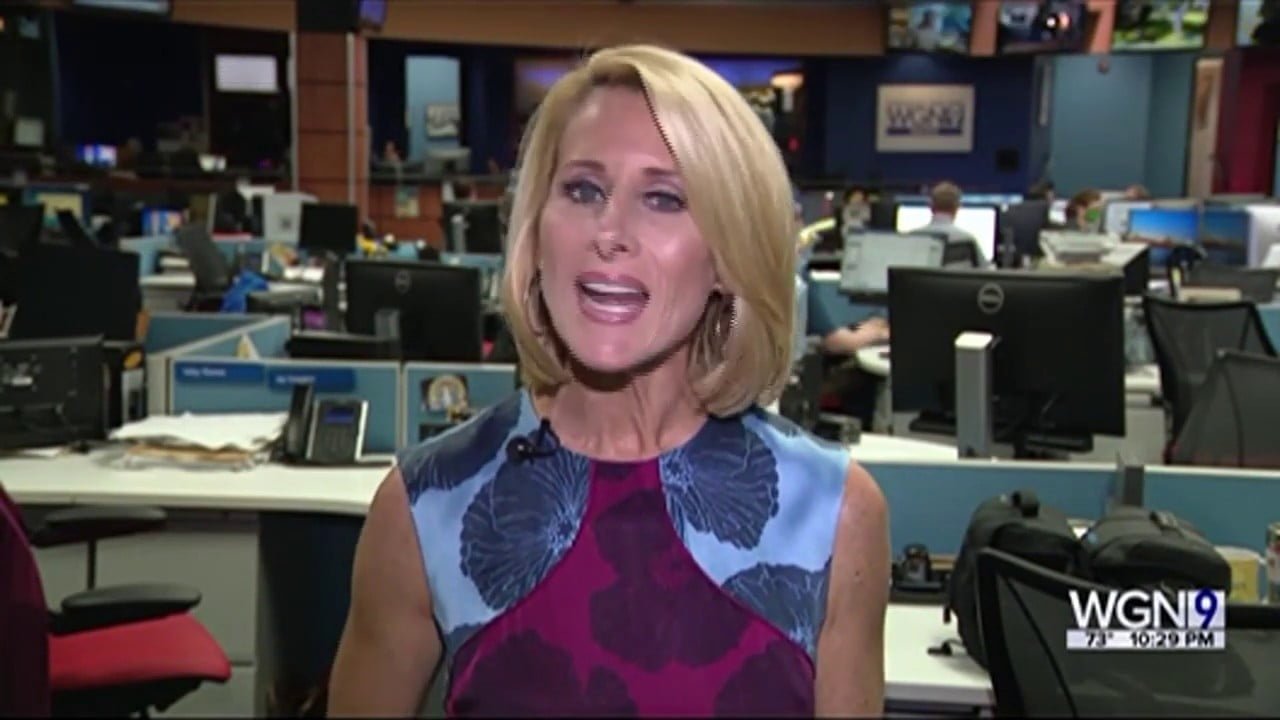 According to media writer Roger Feder, Unruh’s last day with the Nexstar-owned company will be Nov 24.

“I’ve been proud to work alongside you as I’ve watched Channel 9 grow from a few small, local newscasts each day to broadcasting nearly non-stop, earning our rightful place in a competitive news market,” Unruh wrote in an email to coworkers.

Unruh first joined WGN-TV in 2001. In her time with the station, she has covered everything from human interest stories to political corruption.

Before joining the WGN news team, Julie spent two years as an anchor and reporter on Chicagoland TV (CLTV). Previously, Julie spent a year as weekend anchor and general assignment reporter at KTKA in Topeka, Kansas.

I’m looking forward to stepping aside and spending more time with my family. The time is right,” she said.