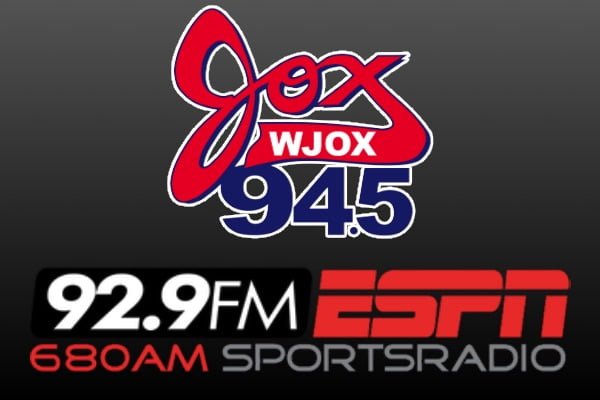 The fall ratings book is out for Birmingham’s WJOX and there’s reason to celebrate. Maybe don’t celebrate the way people did in Tuscaloosa Monday night, but a socially distant high five is certainly in order for everyone at JOX 94.5.

In weekday prime, (M-F 6a – 7p) JOX finished the quarter first overall with an impressive 10.6 share with their target audience of men 25-54.

Their 6 – 10am show dominated morning drive, as JOX Roundtable with Lance Taylor, Ryan Brown and Jim Dunaway earned a 12.3 share. Not only did they top their summer book by more than a full point, but The Roundtable beat the market’s second-place station by more than four shares in their target demo for the fall.

A few hours northwest of Birmingham, 92.9 ESPN in Memphis also enjoyed a strong fall book. In weekday prime, the Entercom owned sports radio station finished the book third overall with a 7.8 share in their target demo.

92.9’s top-rated show was Geoff Calkins, who finished first overall from 9 – 11am with an 11.4 share. In addition to its strong fall book, The Geoff Calkins Show finished first for the full year, an impressive feat considering the long break without sports because of COVID-19.

During the 11am – 2pm block, John Martin and Jason Smith were Top-8 with a 4.9 share for the fall book. 92.9’s Mark Giannotto and Jeffrey Wright were down from their summer book, but still finished Top-5 in the fall with a 7.3 share from 2 – 4pm.

In afternoon drive, The Gary Parrish Show was second overall in the fall with a 9.6 share. It continued a major upward trend for Parrish, who topped his summer performance by almost three points and more than doubled his spring book.

Jordy Culotta Out At 104.5 ESPN In Baton Rouge