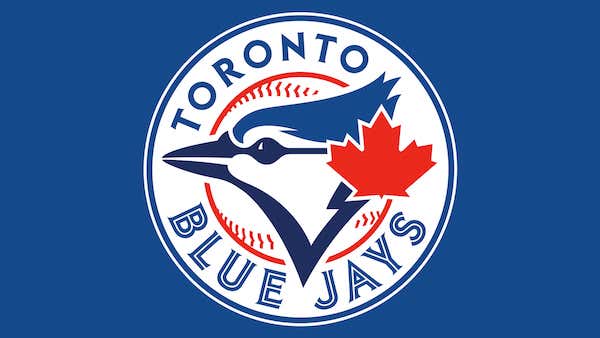 As most Major League Baseball teams are finalizing their radio broadcast plans for the 2021 season, the Toronto Blue Jays decided to eliminate theirs. The Blue Jays will be the first team in decades without a dedicated radio team, instead taking a simulcast of their TV broadcast.

The Blue Jays are owned by Rogers Communications, the same parent company of the team’s TV network Sportsnet and their radio flagship Sportsnet The Fan 590. On Friday, Sportsnet announced their decision to simulcast the Blue Jays TV broadcast on radio for the 2021 season, blaming COVID protocols and the need to limit travel.

“In an effort to minimize travel and closely adhere to team, league, and government protocols related to the pandemic, Sportsnet will be streamlining production for the 2021 season by simulcasting TV broadcasts on Sportsnet 590 The FAN and across the Sportsnet Radio Network,” the announcement reads. “Blue Jays fans can now enjoy the legendary voices of Buck Martinez, Dan Shulman, and Pat Tabler on both TV and radio. Ben Wagner remains part of the Blue Jays on Sportsnet broadcast team, joining Jamie Campbell, Joe Siddall, Hazel Mae, and Arash Madani in covering all the bases throughout the season.”

Eliminating the radio call in favor of a TV simulcast has happened in other sports, mostly the NHL. The Orlando Magic chose to go the same route this NBA season, but Major League Baseball and radio are synonymous American pastimes. As great as some TV announcers are, the pace and sound of baseball lends itself perfectly to radio.

Sportsnet has not indicated the move is permanent, but they also have not stated expectations to bring a separate radio broadcast back in 2022.