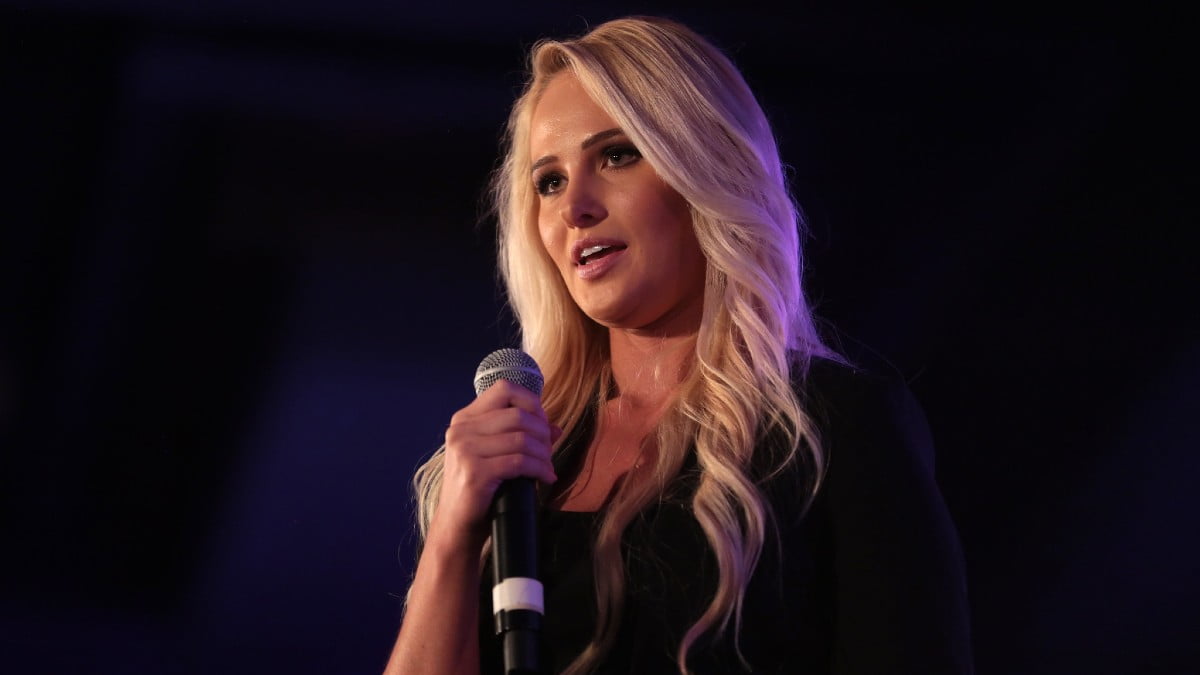 Fox News contributor Tomi Lahren made an appearance on “Final Thoughts” on Fox Nation, where she called out Rep. Maxine Waters, D-Calif. for her comments over calling for inciting people to head to the street and be confrontational.

Waters traveled to Brooklyn Center, Minn., where she made comments concerning the possibility of a not guilty verdict for Minneapolis Police Officer Derek Chauvin in the murder of George Floyd.

These comments didn’t sit well with Lahren, who label Waters’ statement as dangerous and one that endorses criminal behavior. Lahren added that social media outlets such as Facebook and Twitter need to ban Waters from their platforms, considering they’ve done so to other people for doing or saying for less, she states.

“You see no reason to do the same to Mad Maxine, who is literally on the ground in the midst of the chaos, explicitly inciting people to disobey and be more confrontational,” Lahren said. “How in the Hell do you justify that? Where are your terms of service, your community standards, and your algorithms now? Unbelievable.”

Newsmax Host States Chauvin was Sacrificed to the Mob

Navarro took a snipe at all those associated with Trump trying to profit new with books. 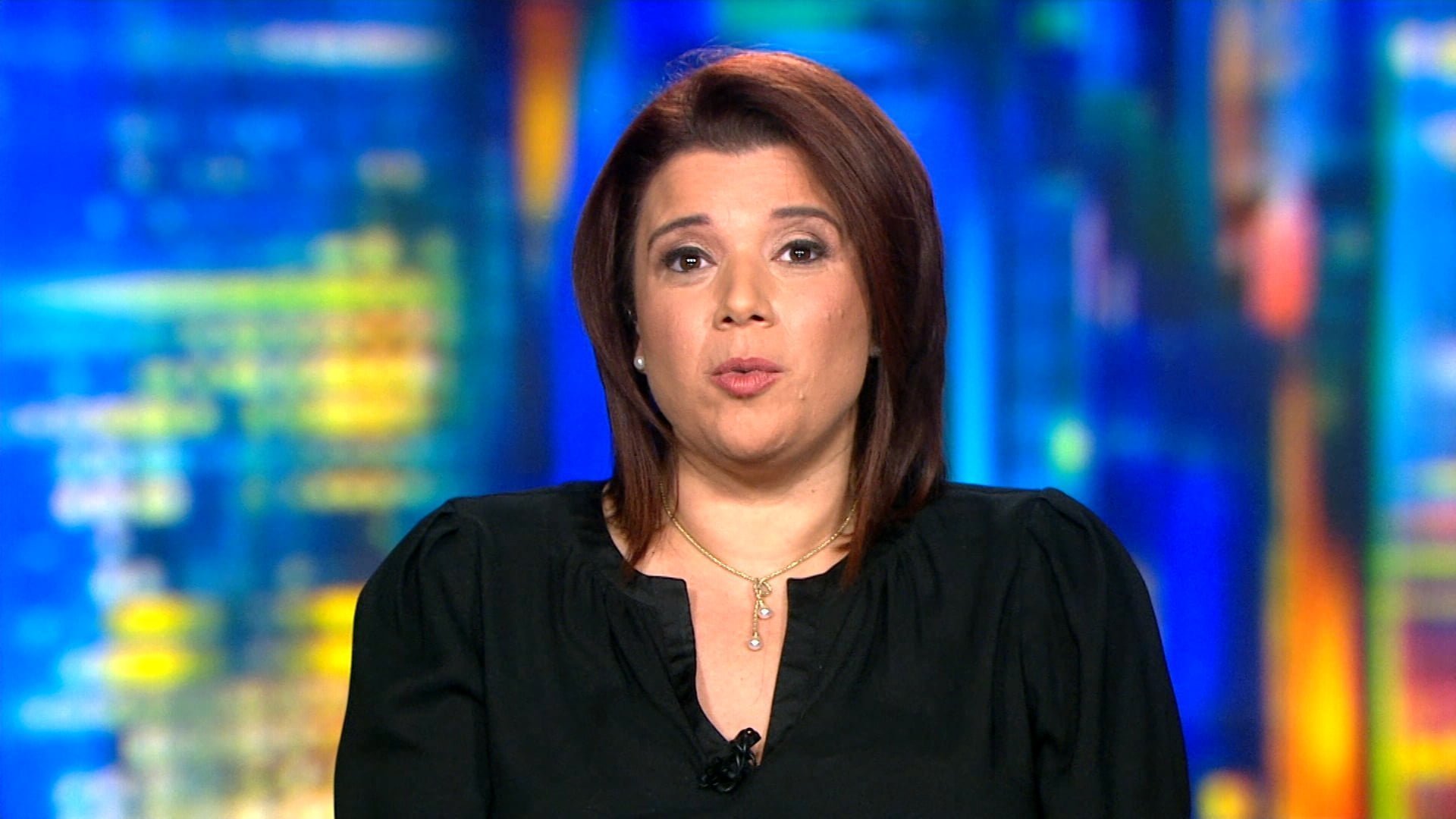 Over the past couple of months, those close to former President Donald Trump or within the administration are writing books documenting their time with the politician. Former New Jersey governor Chris Christie is one of those who recently published a book.

However, one person who won’t read Christie’s book is “The View’s” Ana Navarro. During a segment centered around Mark Meadows’ (Trump’s former Chief of Staff) new book. Meadows revealed that Trump reportedly tested positive for COVID well before his diagnosis was made public.

Nonetheless, Navarro took a snipe at all those associated with Trump trying to profit new with books. “Yes, another former Trump accomplice writing a tell-all book now, which I will not buy,” Navarro said.

She then transitioned her attention to Christie, whose book sales didn’t do so well for its opening week it sold less than 3,000 copies which constitutes a colossal publishing flop,” something Trump mocked.

“No, I’m thinking just how much I relish the fact that these former Trumpers, who are now pretending not to be, can’t sell their books,” Navarro stated. “My dog has more Instagram followers than books sold by Chris Christie.” 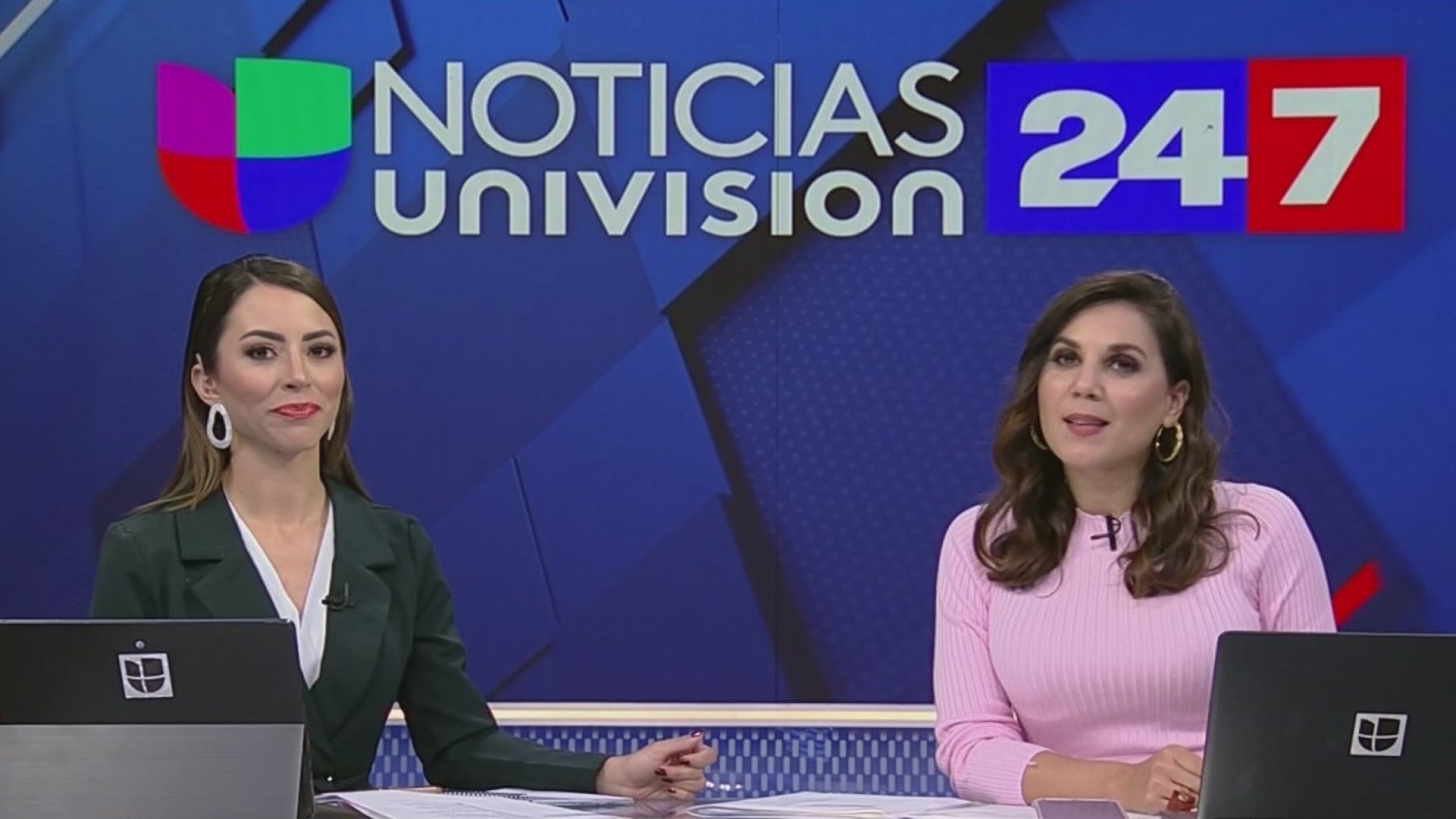 Spanish media outlet Univision is now in the 24/7 news channel business. The television station announced the launch of “Noticias Univision 24/7,” which will be free and available on their streaming platform Prende TV.

The channel is part of Prende TV’s newly created News category. Furthermore, Univision wanted to get into the 24/7 news because the United States has the second-largest Spanish-speaking population after Mexico.

Spanish-language news consumption continues to grow, and Univision is extending its coverage for viewers who want to receive the news in that language preference.

“Univision’s continued commitment to serving the Spanish-speaking community through rigorous journalism has allowed Univision News to be the No.1 most trusted source of news for U.S. Hispanics for over three decades,” Leopoldo Gómez González, President of Univision News, said.

“‘Noticias Univision 24/7’ complements and strengthens our offerings and enables us to reach and serve our audience on their platform of choice, from TV to online and to mobile, with the highest quality news content and the most innovative storytelling.”

After a day of premiering on Hulu, there was plenty of social media backlash due to the tragic event occurring less than a month ago. 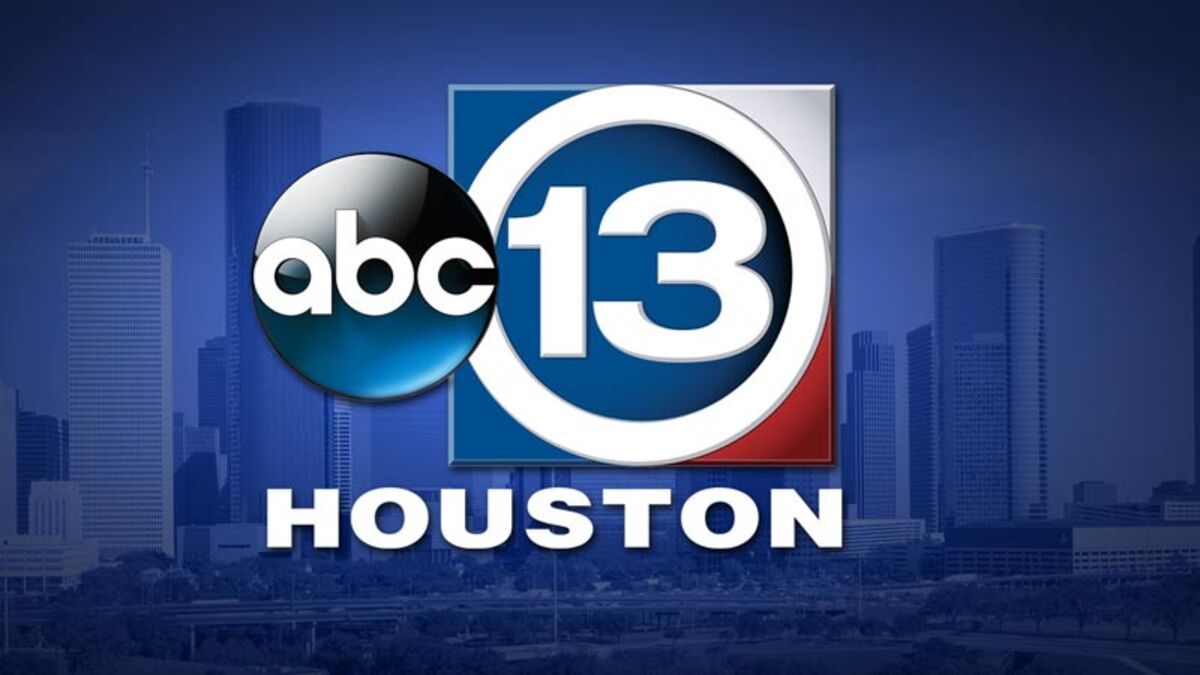 Streaming platform Hulu decided to yank a documentary over the Astroworld concert tragedy produced by ABC-affiliate KTRK in Houston.

The 50-minute news special called “Astroworld: Concert From Hell” documents the “minute-by-minute look at what happened in the crowd, the young victims who were killed, and what happens next.”

However, after a day of premiering on Hulu, there was plenty of social media backlash due to the tragic event occurring less than a month ago, resulting in the streaming outlet pulling it from its library.

“Hulu removed it because it was improperly branded to make it appear as if it was a Hulu original when it was not. It had previously aired on KTRK on Nov. 20,” wrote TheWrap after talking with a source close to the matter.

During Travis Scott’s Astroworld performance on Nov. 3 at NRG Park, a crowd surge caused a frenzy and left some people crushed or with cardiac arrest.

More than 50,000 people attended the festival, leading to more than 300 people going to the field hospital for treatment, and at least ten people have died. As of now, more than 100 lawsuits have been filed on behalf of victims.