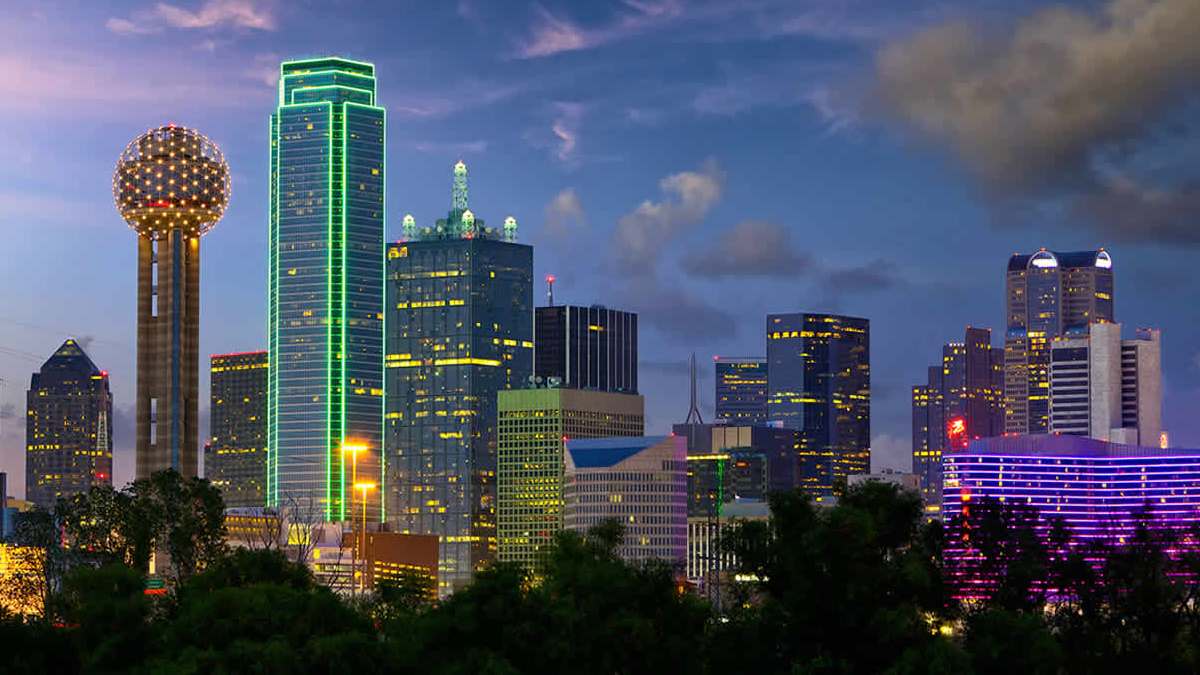 The Dallas market is always an interesting one to analyze for sports radio. Led by two great brands, 96.7/1310 The Ticket and 105.3 The Fan, listeners have strong programming options to consider, but getting them to break their habits remains a challenge. Case in point, in the month of March, only 15% of Ticket listeners sampled The Fan, and just 8% of The Fan’s audience flocked to The Ticket. That makes it clear that loyalty exists on both sides.

How that played out in the winter ratings book was better for The Ticket than The Fan. Though both stations were healthy, The Ticket finished in front with a 4th place 6.2 share. The Fan was 9th with a 3.9. They added another 0.1 thru their stream for the quarter.

The Musers were the winners in the morning drive competition. The Ticket’s talented morning team came in 3rd from 5:30a-10a thanks to a 6.3 share. The Fan’s Shan Shariff and RJ Choppy finished 9th with a 4.0 share. They tacked on another 0.2 courtesy of the stream.

Middays (10a-2p) were tighter than mornings, but once again The Ticket won the daypart. Norm Hitzges and Donovan Lewis, and two hours of Dan McDowell and Jake Kemp’s show took 4th with a 5.7 share. The Fan’s ‘K & C Masterpiece’ earned an 8th ranking with a 4.3 share, and another 0.1 on the stream.

The afternoon is where The Ticket enjoyed its best success for the quarter. One-hour of McDowell and Kemp, along with The Hardline featuring Corby Davidson and Bob Sturm delivered a 6.3 share 1st place finish. The Fan’s ‘GBag Nation’ was further back in 12th place with a 3.5 share, gaining another 0.1 on the stream.

These two stations have traded places numerous times atop the ratings charts, so I’d expect nothing different going forward. This quarter belongs to The Ticket, thanks to strong consistent performances from their daytime lineup. A job well done by Jeff Catlin’s team. But with Rangers baseball back, and Cowboys season around the corner, expect the race to get tighter, not wider.