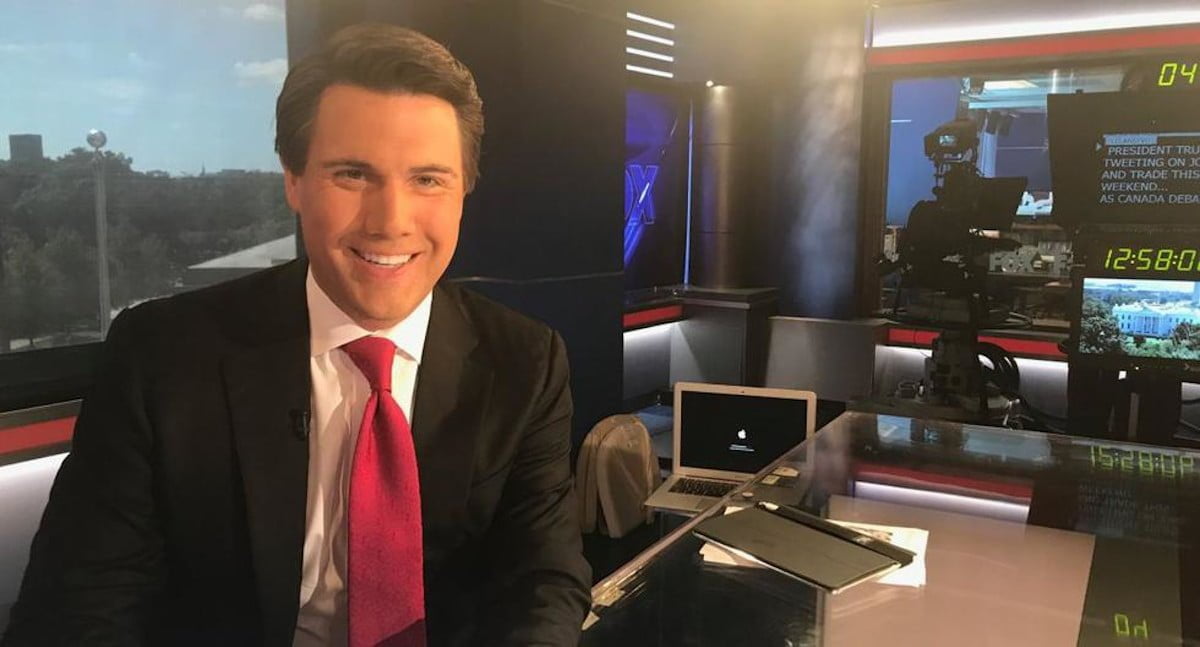 Former Fox News anchor Leland Vittert quietly left the network last week after months off-air. However, Vittert spoke to Mediate to discuss his next venture in news media as the anchor will join the new cable network NewsNation.

“It’s been in the works for a while,” Vittert said. “They came to me late last year talking about their new venture of unbiased, fact-based reporting with an incredible company behind it.”

Vittert leaves Fox News after spending 11 years with the network serving as foreign correspondent and anchor. Recently Vittert has found himself making headlines over tense questionings of both Democrats and President Donald Trump representatives, which resulted in Vittert receiving the president’s wrath on Twitter.

Also, Vittert was in the field, and intense moments while covering the George Floyd protests and the Capitol attack. Nonetheless, the former Fox News anchor is ready for the next chapter in his career.

“These guys really have the staying power to create something special,” Vittert said. “And there’s a real void in the in the marketplace as news has become more and more polarized.”

“NewsNation” debut last September as a three-hour program, labeling itself as a source for unbiased news on WGN America. However, Nexstar, which owns the channel, decided to dive into news coverage.

Instead of a three-hour show, the parent company decided to rebrand the channel in March, naming it NewsNation with their prime time show called “NewsNationPrime.”

“The Daily Show” Announces the return of The Pandemmy Awards

The winners will be announced on Sept. 28. 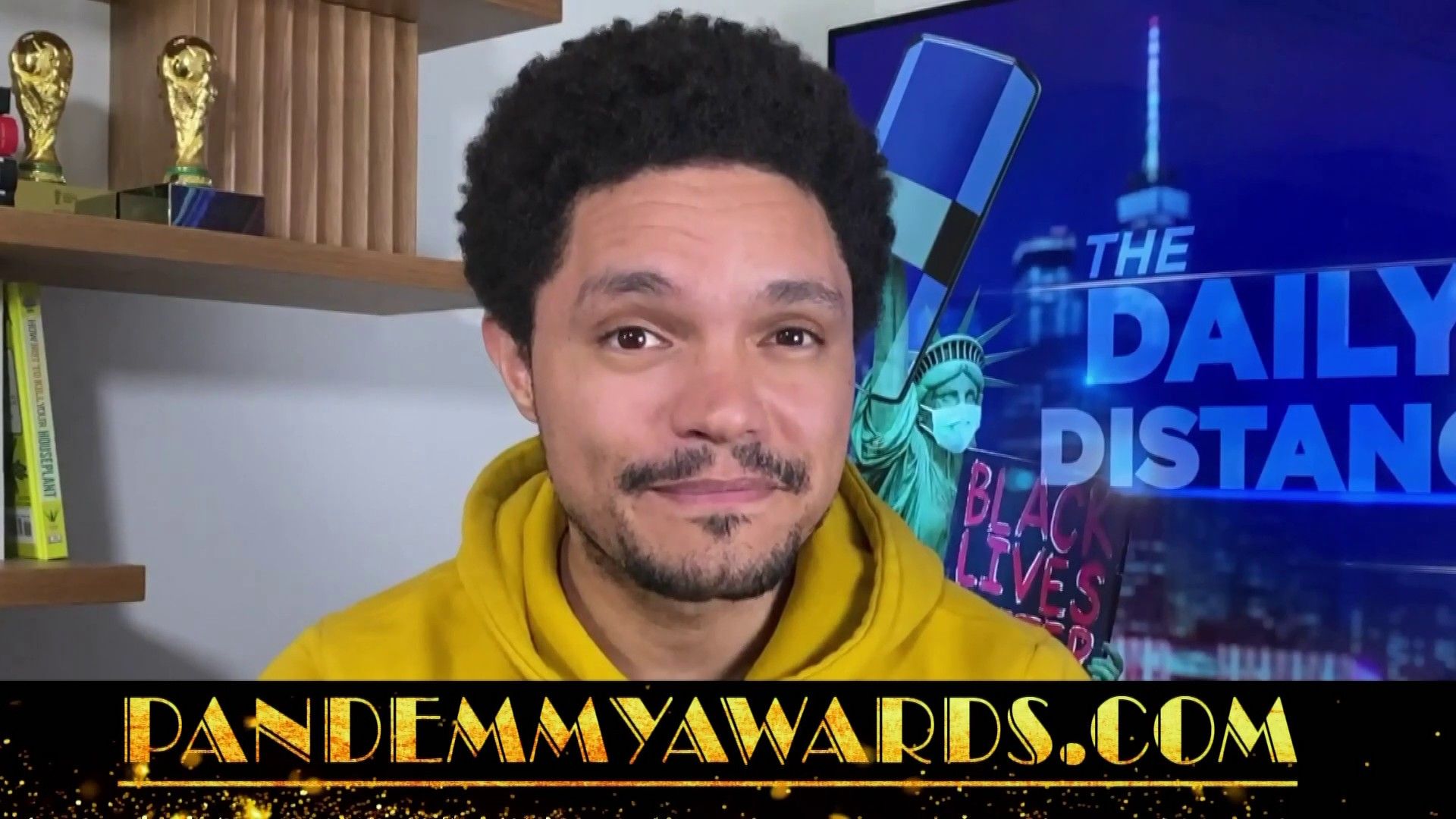 The Emmy Awards took place over the weekend, and although “The Daily Show” did not come away with any honors this year on Monday, Trevor Noah announced the second annual Pandemmy Awards.

Noah introduced various categories, including Best Original COVID Treatment, which has Ivermectin (aka the horse dewormer), which some have decided to use rather than getting the vaccine.

Another category from The Pandemmy Awards is Best Historical Adaptation. Fox News’ Tucker Carlson comparing the vaccinated to the unvaccinated to medical Jim Crow is one of the nominees. However, he’s not the only media member with a nomination for this award.

Candace Owens is also featured for her statement comparing the vaccinated to the unvaccinated to segregation. Other categories include Outstanding Achievement In Scapegoating and Best COVID-Supporting Governor.

Anyone looking to vote on these awards can head over right now to the Pandemmy Awards’ official site. The winners will be announced on Sept. 28.

VP Kamala Harris to Make Appearance on “The View”

Harris will be addressing some of the more critical issues facing the country today, including Afghanistan, immigration, and voting rights. 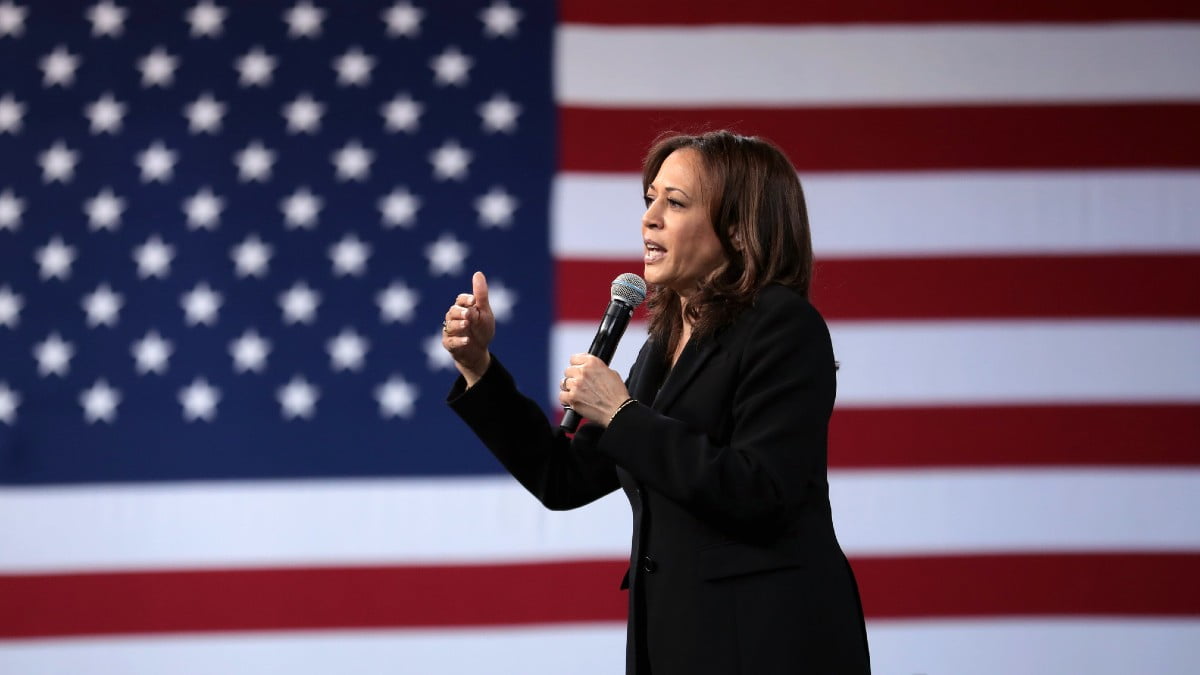 Vice President Kamala Harris plans to make her first in-studio talk show appearance since taking over the position early this year when she appears on “The View” this Friday.

ABC announced that Harris will have an “exclusive interview discussing the latest on the COVID-19 pandemic such as vaccines, hesitancy, misinformation, and boosters.” She’ll talk to Whoopi Goldberg, Joy Behar, Sara Haines, Sunny Hostin, and Ana Navarro.

Furthermore, she’ll be addressing some of the more critical issues facing the country today, including Afghanistan, immigration, and voting rights.

This won’t be the first time Harris appears on “The View” as it marks the vice president’s sixth time on “The View,” having joined the program during her time as United States senator for California. 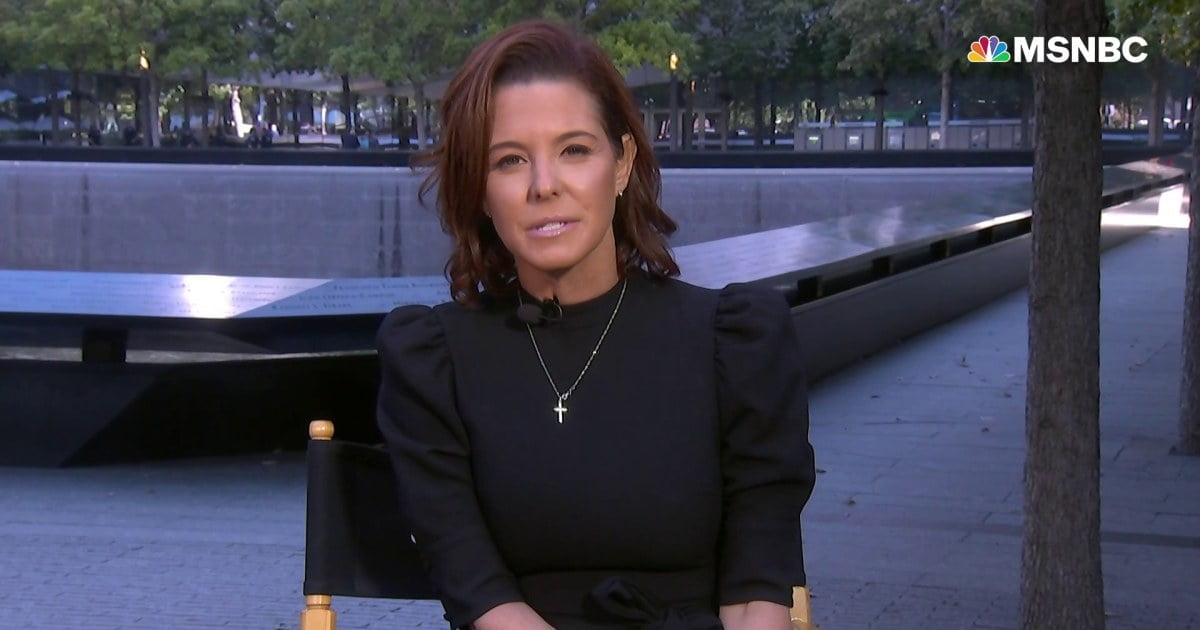 “She was supposed to be in charge of all of these migration issues, going to those Northern Triangle countries — that’s obviously not Haiti — that was one of her first international trips with the message Do not come here illegally.”

NBC News correspondent Julia Ainsley defended Harris, adding that the VP is focused on her work with the Guatemalan government.

‘People aren’t listening. What is she saying now? Ruhle added.