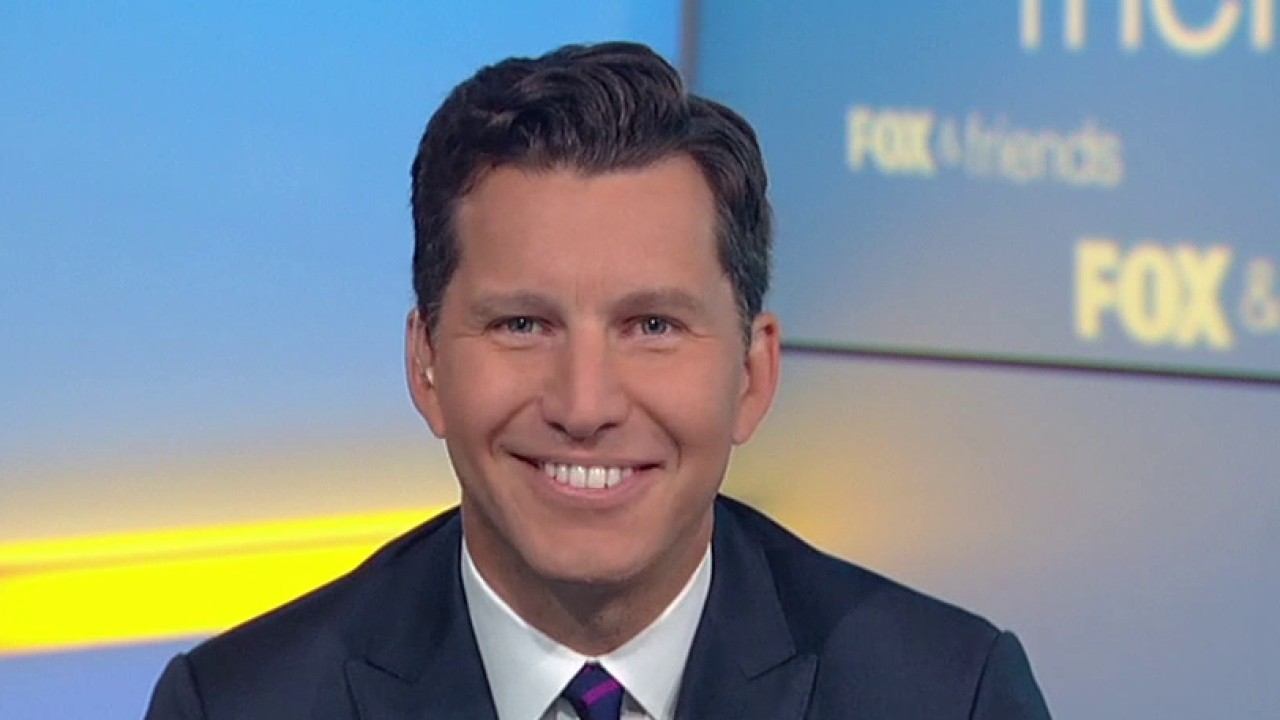 One of the “favorites” for becoming the permanent host of Fox News’ 7 p.m . ET offering is putting a strong showing together.

Will Cain’s audience for “Fox News Primetime” was more than double that of CNN’s “Erin Burnett Outfront”, according to Mediaite. Early Neilsen numbers had him at 1.68 million total viewers Tuesday, after a Monday night showing of 1.6 million.

Those numbers, however, were not enough to get Cain’s “test” shows into the top five.

Tucker Carlson dominated the night with 2.89 million total viewers, followed by The Five, Hannity, Rachael Maddow and The Ingraham Angle. 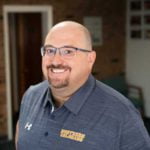 ‘CBS This Morning’ to Get New Digs 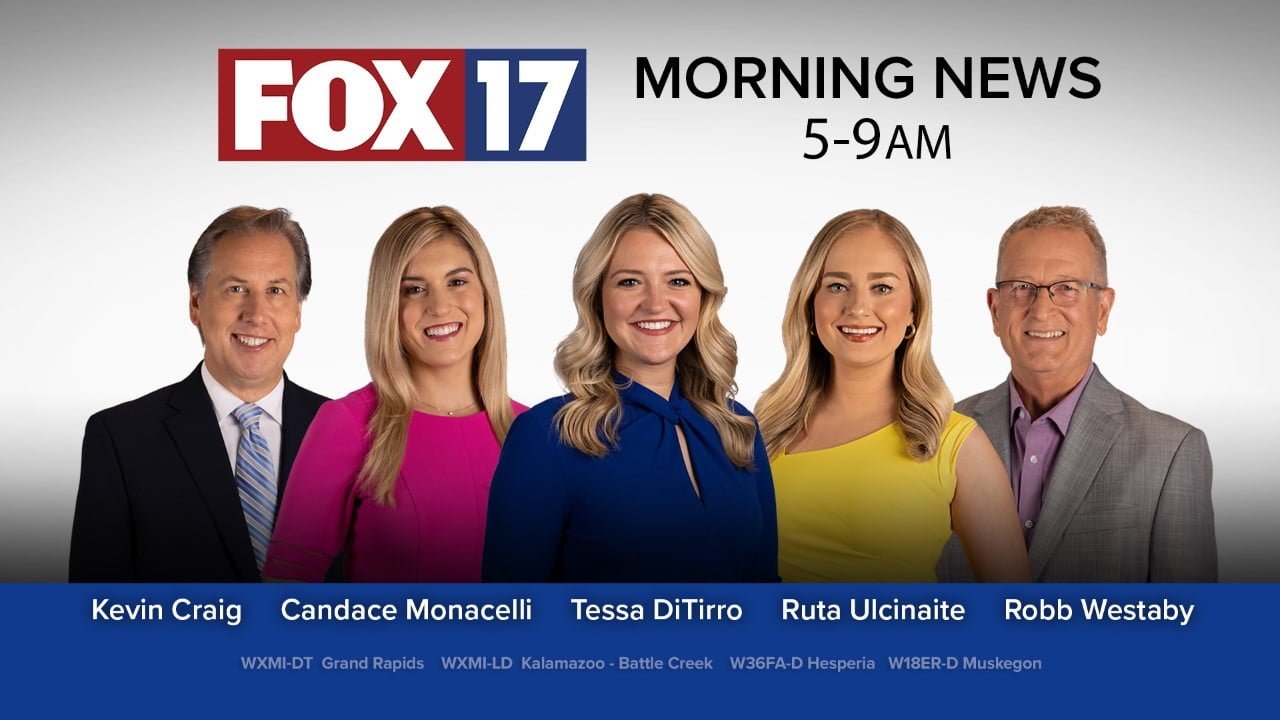 DiTirro is new to the market, joining from WKRC in Cincinnati. Ulcinaite was a fill-in on the Morning News but has now been promoted to fill the seat full time.

“I’m just so excited to be on the morning show. I love the energy of it,” DiTirro said in a statement via FOX 17. “I cannot wait to help you start your day.”

Ulcinaite, a native of Lithuania, also spoke about the promotion and her excitement to serve the local market.

“West Michigan is unique because viewers really care about this community and you can see that with everyday small actions; people helping one another, lend a helping hand and raise awareness about important issues. It’s my honor to help share those stories and be a part of the community.”

John Oliver and his crew beat out the likes of “The Daily Show With Trevor Noah,” “Jimmy Kimmel Live!,” “The Late Show With Stephen Colbert,” and “Conan.” 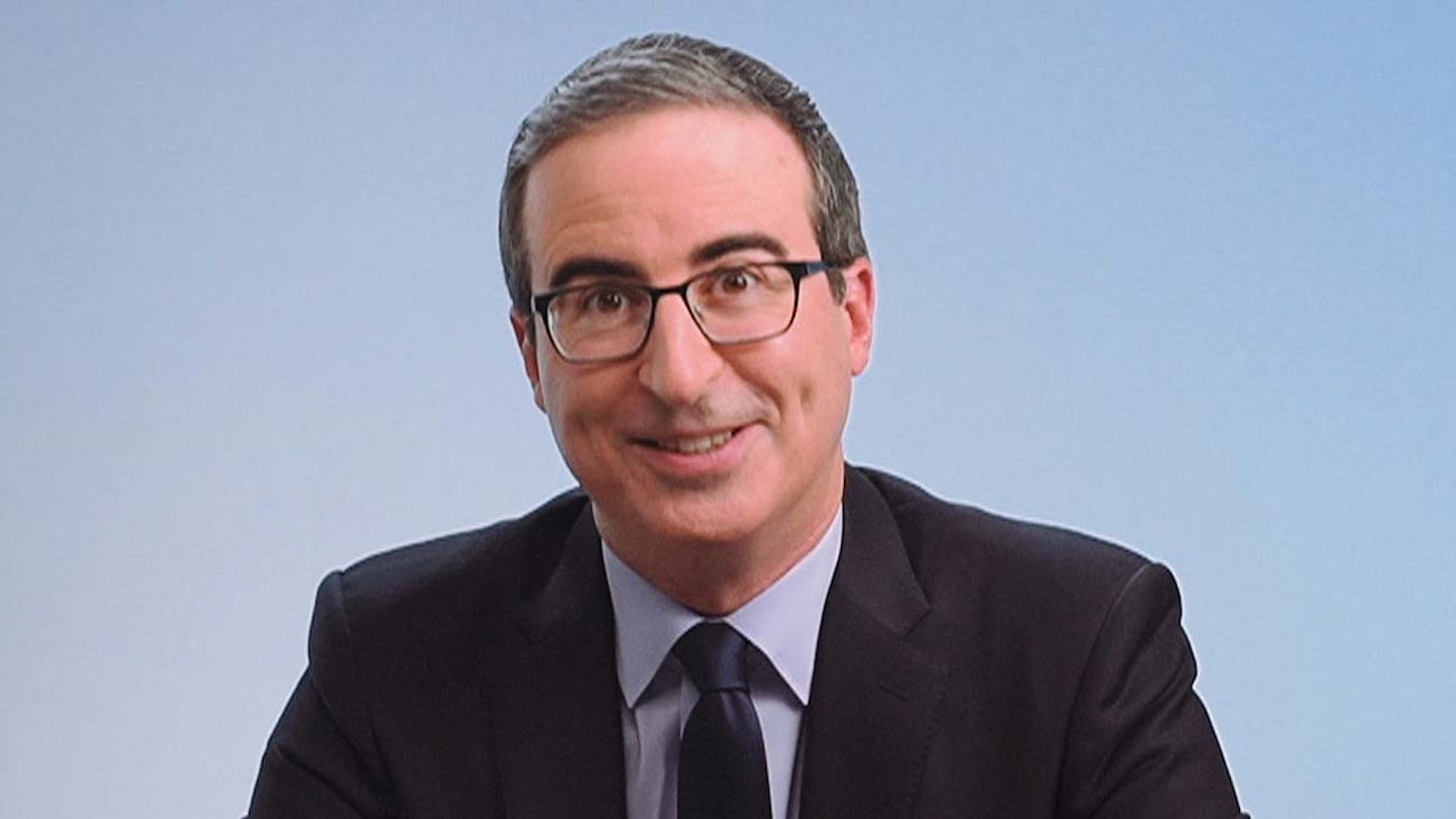 John Oliver and his crew beat out the likes of “The Daily Show With Trevor Noah,” “Jimmy Kimmel Live!,” “The Late Show With Stephen Colbert,” and “Conan.”

“I think like many of us in the room, I was rooting for Conan, so this is bittersweet. Thank you, Conan, for 30 years of inspiring comedy writers,” Oliver said in his speech which Deadline relayed.

Furthermore, since the COVID-19 pandemic affected their show, the Emmy Awards were the first time he’s seen some of them in 18 months. Oliver also took time at the acceptance speech to pay tribute to comedian Norm Macdonald, who died following a private battle with cancer.

“This is an award for late-night comedy,” Oliver said. “No one was funnier in the last 20 years than Norm Macdonald on late-night comedy, so if you have any time in the next week, do what I did and spend some time watching YouTube clips of Norm and Conan, because it doesn’t get better than that.”

“In fact, if Mississippi were its own country, you would be second in the world only to Peru in terms of deaths per capita,” Tapper said 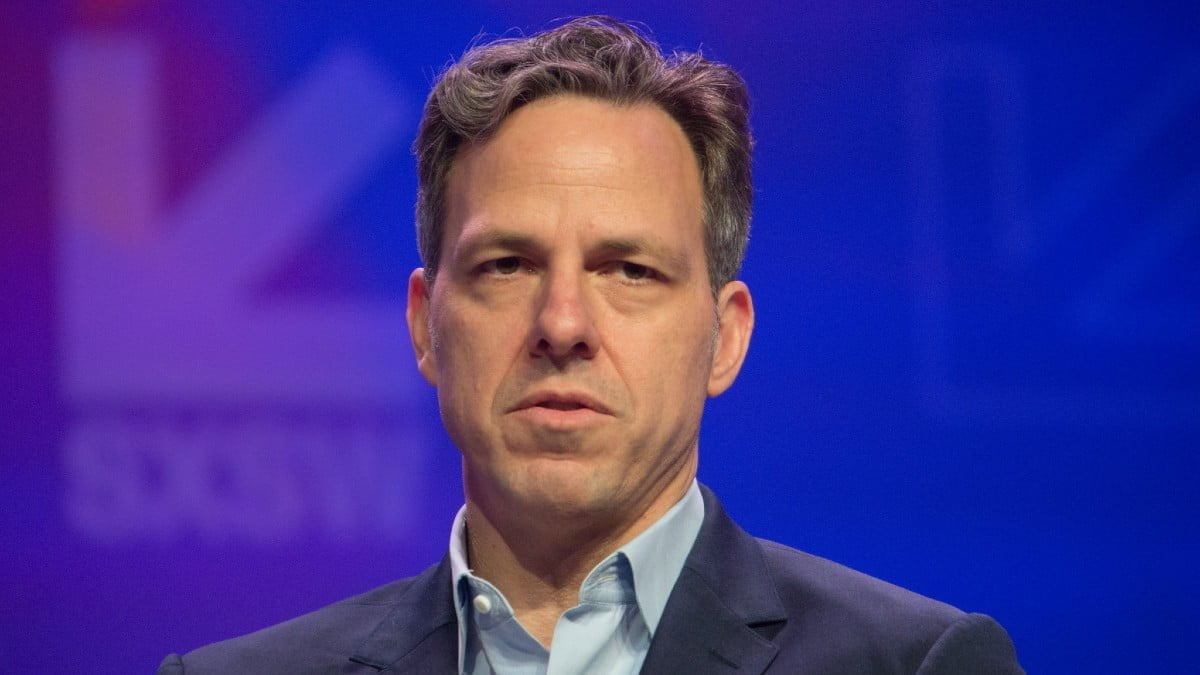 CNN’s Jake Tapper had Mississippi Governor Tate Reeves on the network’s “State of the Union” show Sunday night, where the anchor put the politician on the hot seat.

Tapper criticized Reeves for his state having the highest COVID death in the United States. In Mississippi, 42-percent of the population is fully vaccinated, leading to Tapper stating, is “partly why Mississippi now has the highest death toll per capita from COVID-19 in the entire United States — about one out of every 320 people in Mississippi have died of coronavirus.”

Reeves isn’t a fan of President Joe Biden’s vaccine mandate, calling it a “tyrannical-type move” and distracting American citizens from the recent pull out of troops in Afghanistan.

However, Tapper pointed out to the Mississippi governor that more than 660,000 people have died from COVID-19 in the U.S. Furthermore, Tapper continued to pick on Reeves’ state for its deaths per capita.

“In fact, if Mississippi were its own country, you would be second in the world only to Peru in terms of deaths per capita,” Tapper said. “So, with all due respect, Governor, your way is failing. Are you going to try to change anything to change this horrible statistic from what you’re doing already?”