USA Today’s For The Win is adding a vaunted SB Nation alum to their editing staff. Alex McDaniel announced on Twitter that she is the new managing editor at For The Win.

The sports journalist was one of many SB Nation staffers laid off last July by Vox Media due to the pandemic. Now she’s found a full-time gig after nearly a year of freelance work.

McDaniel stayed busy despite losing her role at the blog. She served as video strategist for Southern Living and was a regular host on Big Screen Sports: The Sports Movie Podcast and Ain’t Slayed Nobody. McDaniel hosts BSS with Kyle Bandujo as the two break down the most famous sports movies across time. The duo is currently reviewing Season One of Apple’s Ted Lasso.

McDaniel joins a long list of SB Nation staffers cut last year that ended up staying afloat in the media industry. A few of them banded together, like Spencer Hall, Jason Kirk, Richard Johnson, and Alex Kirshner, who started the Moon Crew newsletter and wrote a book. The ebook is called Sinful Seven: Western Legends of the NCAA.

“Hello, we’re Spencer Hall, Richard Johnson, Jason Kirk, and Alex Kirshner,” The contingent said in their newsletter announcement post. “You might know us from such products as the Sinful Seven, the Shutdown Fullcast, Podcast Ain’t Played Nobody, EDSBS, SB Nation, Banner Society, and so forth. Now, here’s our free newsletter that’ll probably usually revolve somewhat around college football’s internet culture, but not always. We aim to publish a couple times a week on all sorts of topics.”

It’s good to see some of the brightest minds at SB Nation pick themselves up and stay in the game.

Action Network To Partner With NHL

Dave Portnoy Happy About Spotify Deal For Call Her Daddy

“The Marine worked as a bomb-sniffing K9 handler during the Iraq War.” 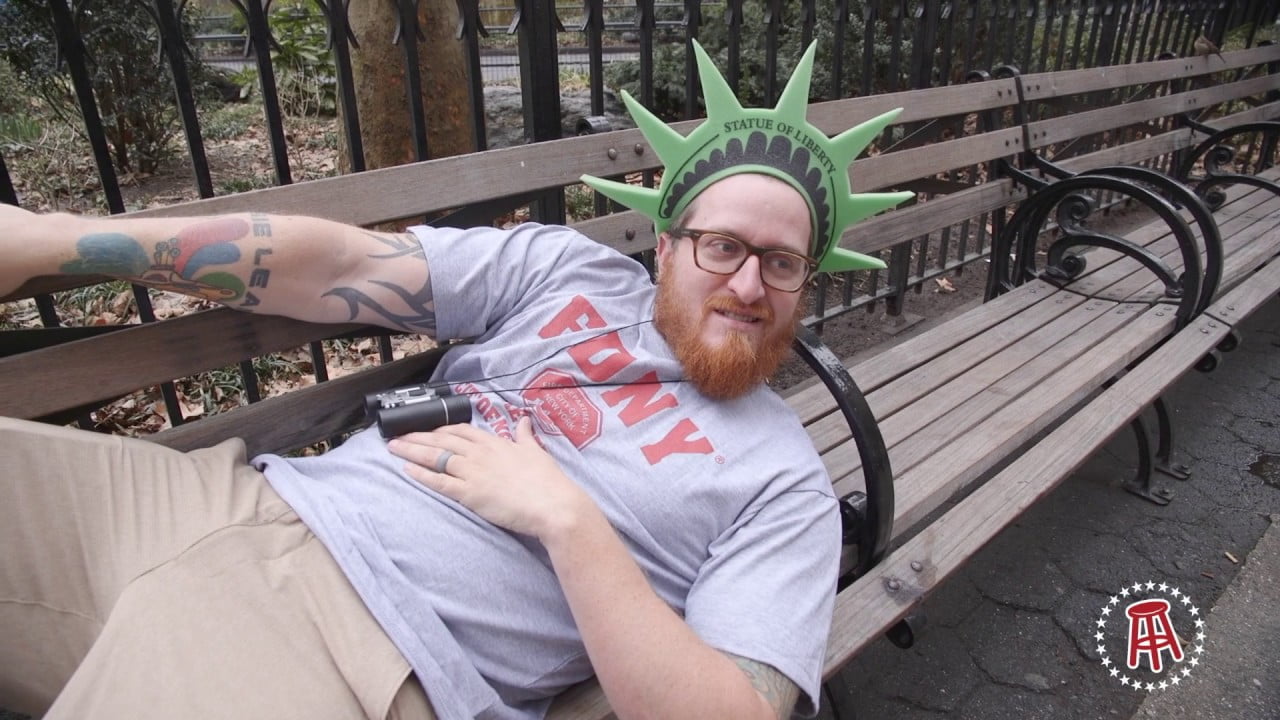 Matthew Mitchell is signing with Barstool Sports for the next four years. More commonly known by his nickname, Uncle Chaps, Mitchell extended his current deal with the company on Thursday.

The comedic voice is an Iraq War veteran who has hosted podcasts and blogged for the company since 2016.

“Personal News: signed a 4-year contract extension with Barstool this morning. Glad to continue working at a place that allows me to be me without reservation. Viva.” Chaps tweeted on Thursday.

The host makes appearances on Pardon My Take from time to time and is also the host of Zero Blog Thirty and The Podfathers. The Marine worked as a bomb-sniffing K9 handler during the war. He fought in over 40 gunfights and carried out over 100 raids before being medically discharged after being shot in the arm.

Uncle Chaps received a Purple Heart Medal for his bravery and landed his dream job at Barstool.

“I first started reading Barstool when I was at Marine Corps Base Quantico about 7 years ago,” Chaps wrote in his debut article for Barstool five years ago. “So I’m f*cking amped to be writing here now. Despite what this first post makes it seem like, I’m not here to be the token military barstool bro. That’s the last thing I want, and I’m sure it’s the last thing the readers want as well.”

His first day at Barstool just happened to coincide with his “Alive Day.”

“Alive Days, in some circles, are celebrated more than birthdays,” Chaps wrote in his initial blog. “Alive Days are the days when people who were wounded in combat celebrate being, well, alive. For me, that day is July 31st.”

Barstool hired Uncle Chaps around the same time they moved headquarters from Boston to NYC and now he is staying around for another extended stretch.

“Clubhouse users had to be either invited or pushed through a waitlist up until last month when the app became available to everyone.” 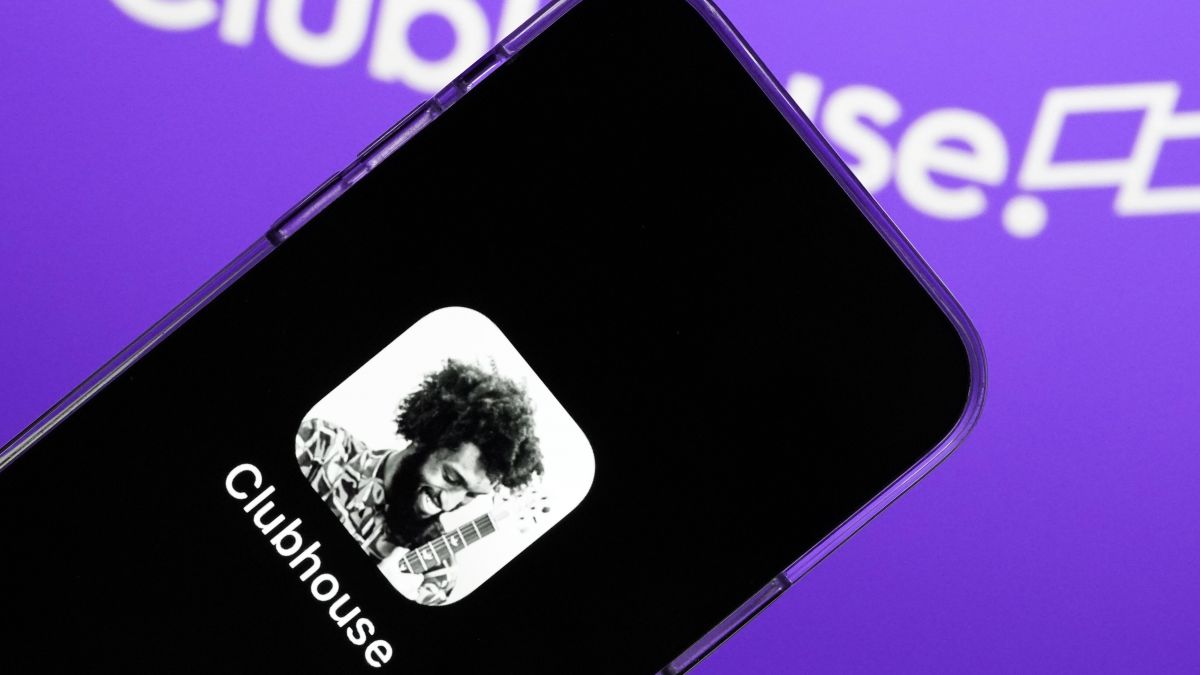 LeBron James and Clubhouse have struck a deal. The NBA superstar’s media company, the SpringHill Company, has entered into an agreement with Clubhouse to produce live rooms and content for the app.

SpringHill is rolling out various shows and rooms on the platform aimed at elevating the conversations happening in and around sports.

“Clubhouse and SpringHill share a focus on empowering creators and celebrating culturally relevant moments,” says Sean Brown, Head of Sports at Clubhouse. “I’m proud to welcome SpringHill to the Clubhouse family and partner with them to bring their distinct perspectives on sports culture and inspiring conversations to the global community at Clubhouse.”

Clubhouse is a live audio app that allows users to create “rooms” and discuss topics with interested users. The platform is similar to Twitter Spaces and Spotify’s GreenRoom, which used to be a sports-focused version of this platform and has expanded to all topics.

The project begins on Thursday, Sept. 16, when UNINTERRUPTED’s Certified Buckets show hosts a live room previewing the 2021-22 NBA season. Next up is a show on Monday, Sept. 20, focusing on the evolution of black quarterbacks from a varied group of former black quarterbacks.

The Monday and Thursday show schedule picks back up with a discussion on new music releases everyone is talking about with a roundtable of hip-hop minds. They also have other shows planned diving into “Everything You Need to Know About NCAA NIL” and “Life Begins When The Game Ends,” diving into how athletes transition from life in the pros to life as a civilian.

Clubhouse users had to be either invited or pushed through a waitlist up until last month when the app became available to everyone. Now, they have inked a deal with two of the most influential NBA voices in James and Maverick Carter.

These podcasts will start this month focusing on several local markets specific to each host’s home market. 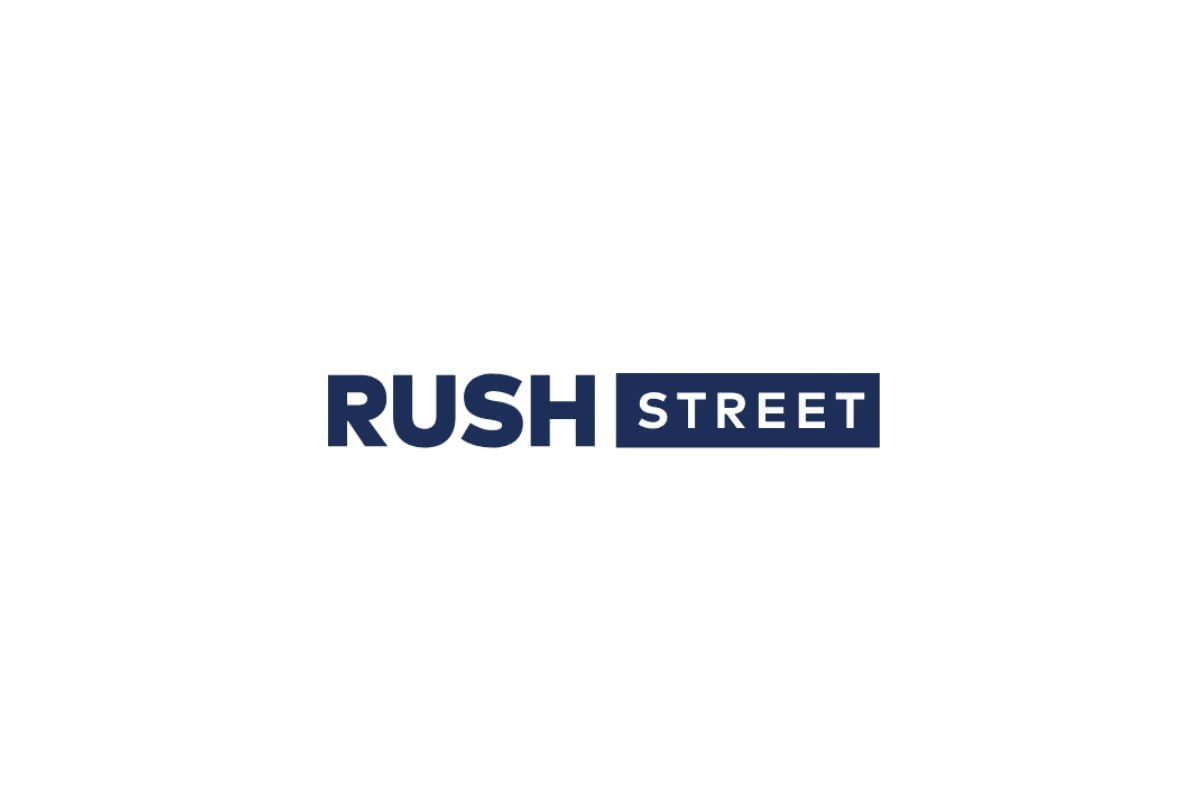 Sports betting fanatics may have just gotten their one shop stop for all of their gambling content.

Rush Street Interactive has announced they are premiering city specific sports betting audio and video podcasts across the U.S. for BetRivers and PlaySugarHouse brands. These podcasts will start this month focusing on several local markets specific to each host’s home market.

”These CityCasts are locally focused, which is consistent with our strategy to offer our players Hometown Sportsbooks.” said Richard Schwartz the CEO of RSI.

There are currently RSI CityCasts in 4 cities including Chicago, Detroit, Pittsburgh, and Philadelphia. CityCasts are set to launch in 4 more cities in the coming weeks including New York, Denver, Washington D.C., and Los Angeles.

RSI has already added some big names in sports media for these new markets, including Mark Schlereth who was named as a brand ambassador for the Denver market earlier this month.

This new podcast series will be widely available on nearly every streaming platform, including the BetRivers and VSiN websites, for fans of every market to get their fix in the world of sports betting content.