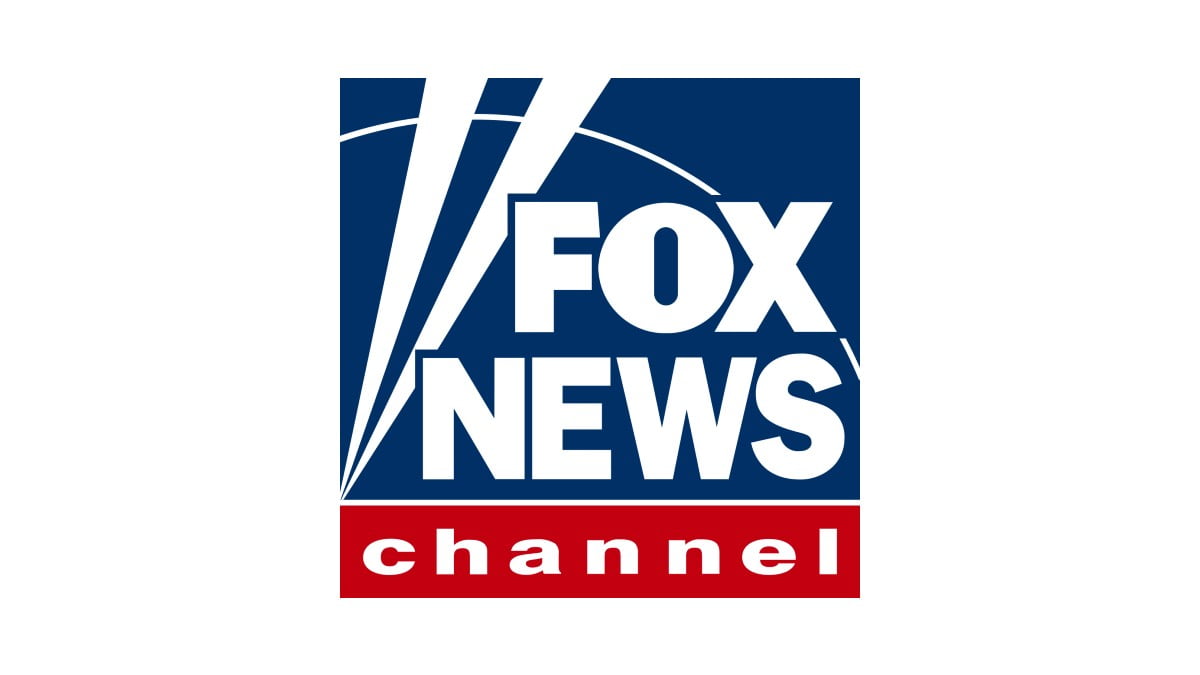 Fox News spoke out against the man who confronted Tucker Carlson at a Montana fly-fishing store over the weekend, telling the host he was the “worst human being known to man.”

In a statement relayed by The Hill, Fox News called the confrontation by the man, Dan Bailey, an inexcusable act. The Montana citizen would upload the incident on social media.

“Ambushing Tucker Carlson while he is in a store with his family is totally inexcusable,” the statement read. “No public figure should be accosted regardless of their political persuasion or beliefs simply due to the intolerance of another point of view.”

Fox News isn’t the only one making a statement as the store where the confrontation took place, Dan Bailey’s Outdoor Company, which bears no relation to the man, distanced itself from the incident, stating it did not condone the episode.

“On July 23, a well-known television personality, Tucker Carlson, was affronted while shopping at Dan Bailey’s Outdoor Company,” the company said in a statement.

“Coincidentally, the person engaging Mr. Carlson was a local resident named Dan Bailey. This person has no affiliation with our business, other than share the same name as our founder, who passed away in 1982. To be clear, we treat every customer equally and respectfully. Our staff was professional and cordial to Mr. Carlson, as we are with all of our customers.” 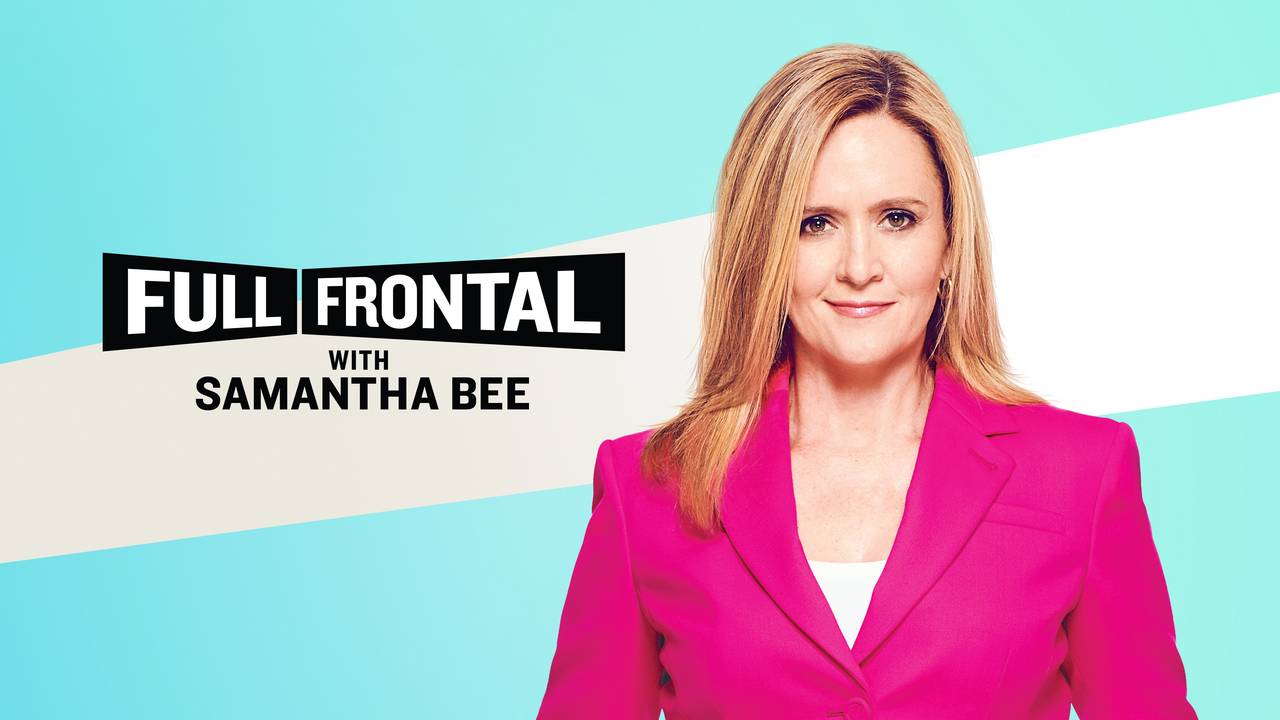 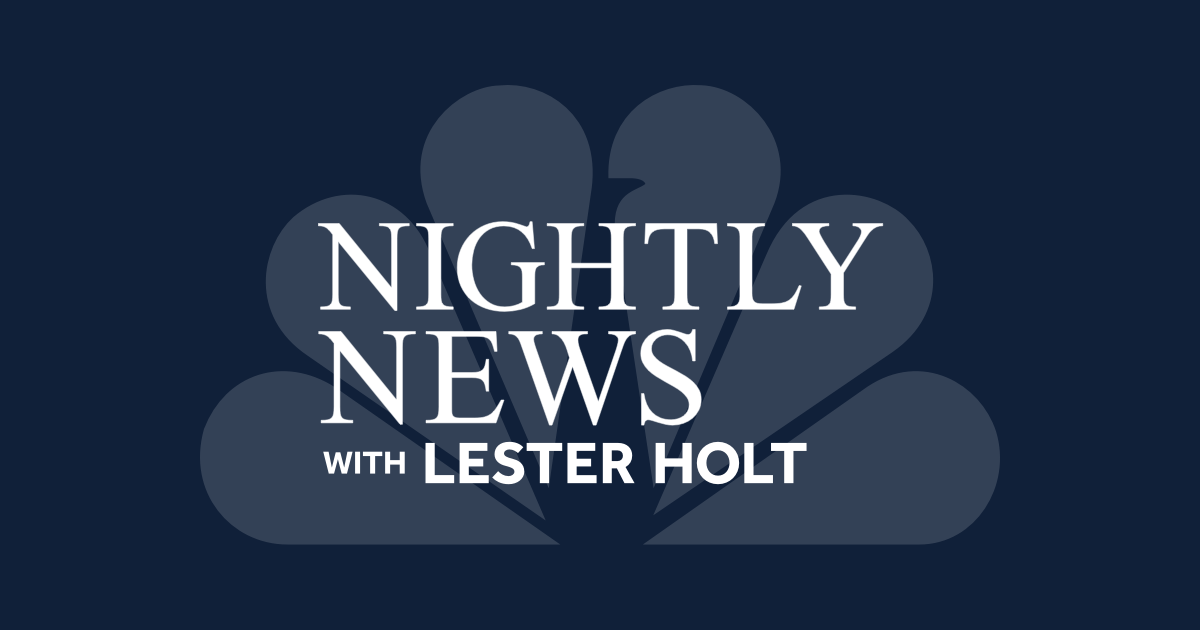