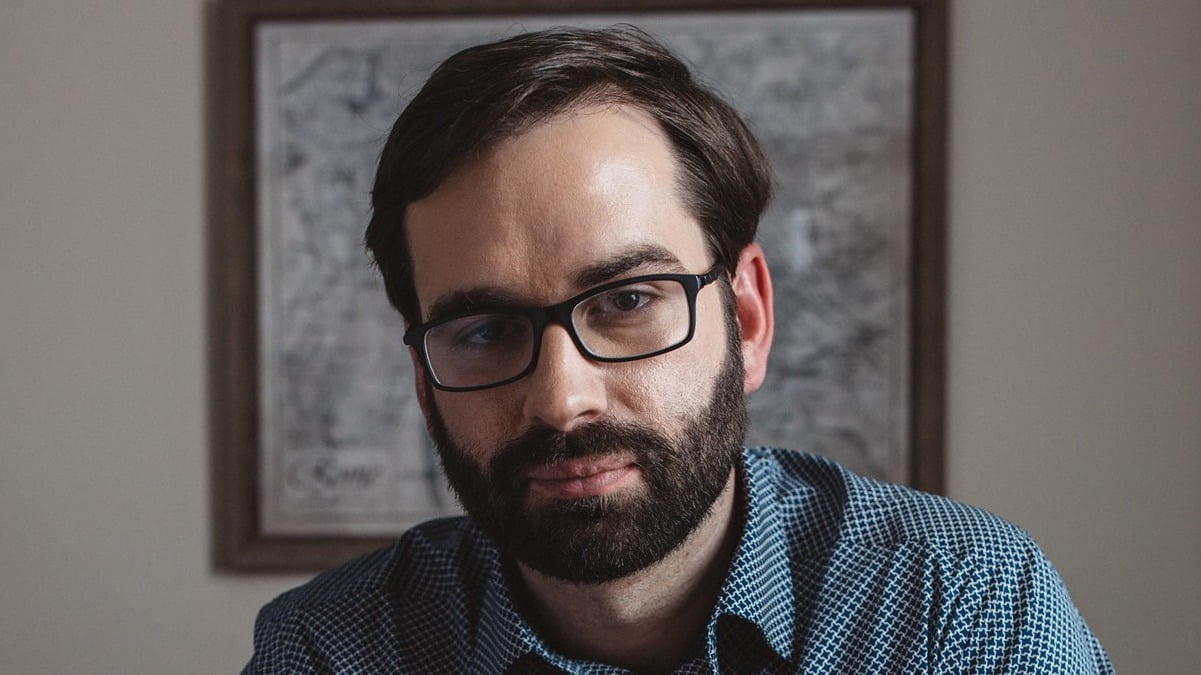 Matt Walsh, a conservative media provocateur, isn’t thrilled with what he feels has become a feminization of pro football. The Daily Wire host weighed in on Lindsey Gough, the Savannah reporter that posted a video of fans harassing her and touching her and her equipment during Georgia’s win over Clemson on Saturday.

According to Walsh, the problem in the video wasn’t people putting their hands on the reporter and her work equipment. It is that women can’t just be cool about the situation!

“I must say, this situation only demonstrates why I, personally, prefer for sports broadcasts, especially football broadcasts, to be handled mostly by men. Lindsey, though worse than the average — even as far as female sports reporters go — is definitely not the only female to enter into this mostly male space and seek to feminize it. She wants the football stadium to be quiet and gentle, considerate, respectful of personal space. She wants it to be a more feminine environment. She’s not trying to assimilate herself into the culture of football fans, she is rather hoping that they assimilate themselves to her.”

Political commentators weighing in on sports issues is nothing new. But suggesting that pro football has lost some of its edge due to women reporters trying to insert their influence over it is a hill that not many media members have been willing to die on.

“This phenomenon is so far-reaching in football especially that they’re even changing the rules now to make the game itself more gentle and feminine,” Walsh continued. “Football, you know, is still violent, but it’s less violent than it used to be. This year they’re even focusing on penalizing players who say mean or rude things to each other on the football field. They’ve been doing this during the pre-season in the NFL.

“All of this, along with the token female sideline reporters and the female analysts at half-time – it’s an effort to make the game less appealing to the people the game was invented for to begin with.”

It should be noted that “penalizing players who say mean or rude things to each other” is nothing new. That’s called “unsportsmanlike conduct” and it always comes with a 15-yard penalty.

For the record, Walsh had nothing to say about Rece Davis and Kirk Herbstreit, two of ESPN’s top college football voices. The duo discussed how poodles should have their hair cut once things got out of hand between Ole Miss and Louisville. 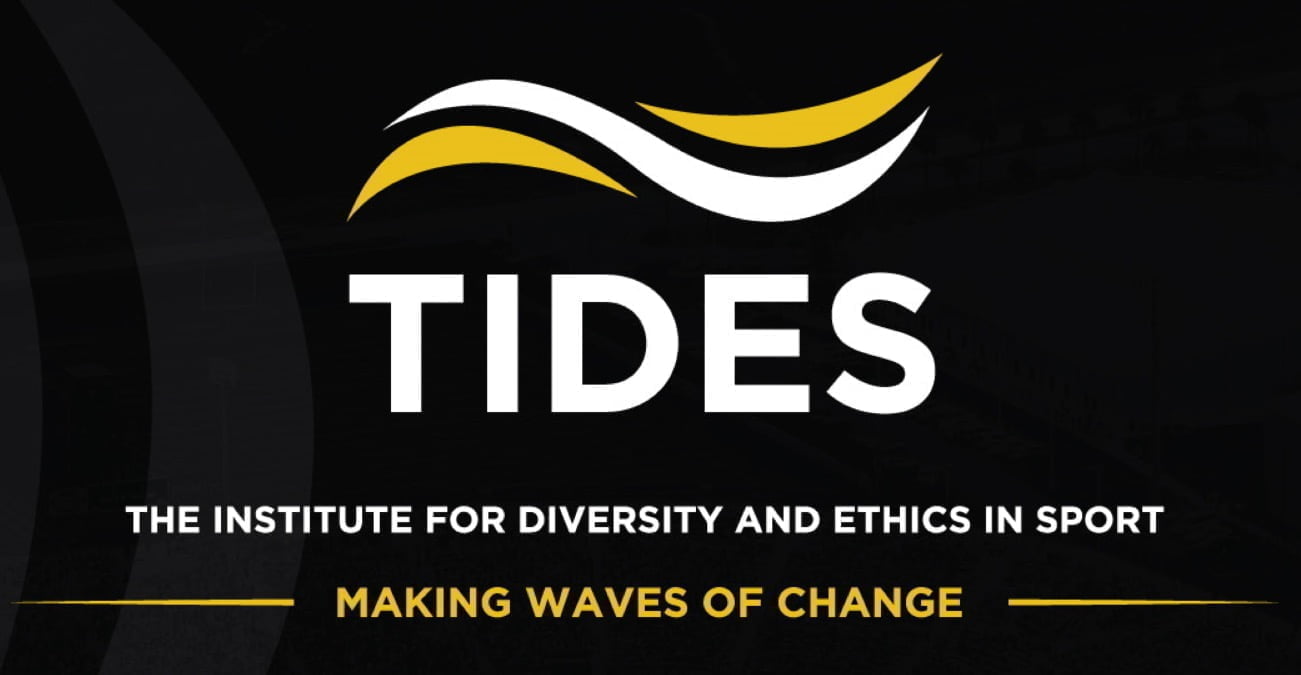 “Helwani noted how much he enjoys MGM properties every time he goes out to the Nevada desert for a big fight.” 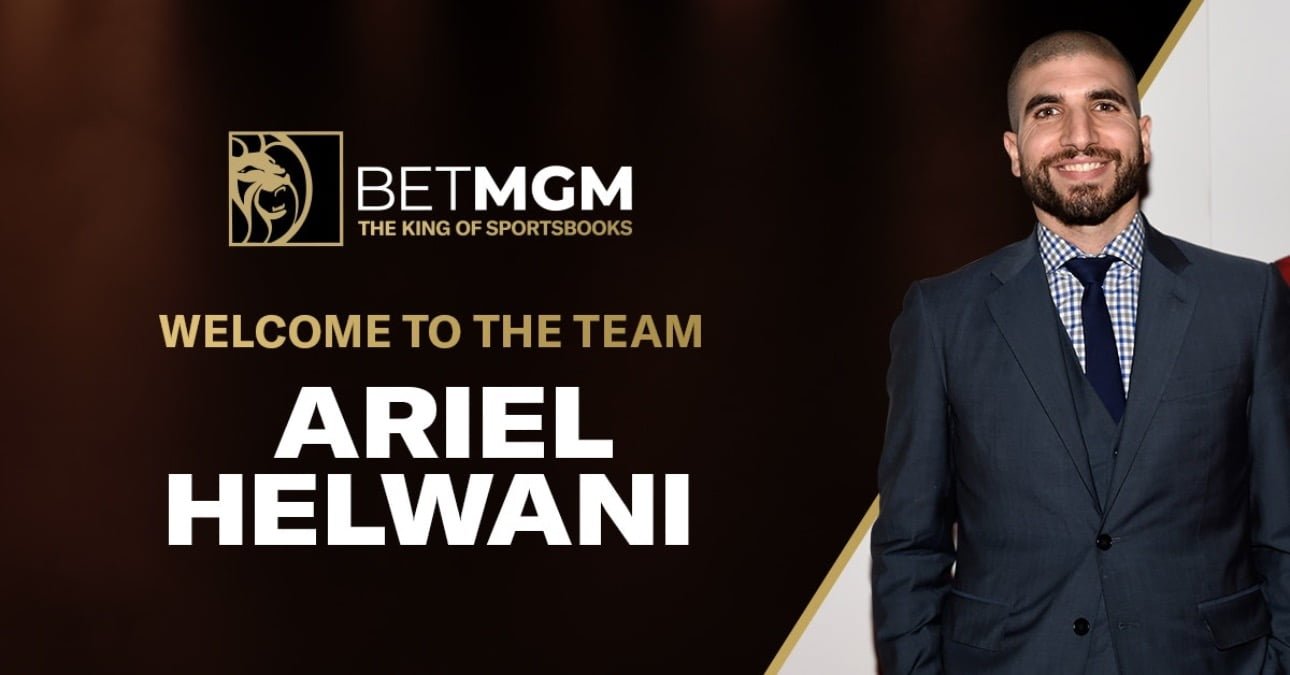 MMA reporter Ariel Helwani announced on his Substack that he is joining BetMGM as a content producer. Helwani is cooking up content for the service leading up to UFC fight cards while having access to the sports book’s treasure trove of data for his analysis.

“I’m working with great people each and every day. This is the dream. But there was one more partnership I was looking to secure,” Ariel Helwani wrote in his announcement post. “As you all know, sports gaming has exploded in America, and, of course, it’s a massive part of the way people talk about and consume combat sports.”

Helwani has put on a bunch of different hats since leaving ESPN, including new roles with SB Nation, BT Sport, and The Ringer.

“So, I wanted to partner with a gaming company, too,” Helwani continued. “To provide content for and to share content leading up to events. This was big for me. And, truth be told, there was only one entity I wanted to team up with and only one that I actually spoke to: BetMGM.”

Ariel Helwani noted how much he enjoys MGM properties every time he goes out to the Nevada desert for a big fight. He also mentioned one key relationship that threaded his time at ESPN with this new role, his connection to BetMGM COO Ryan Spoon.

“Spoon was the digital content chief at ESPN during my time there,” Helwani wrote. “He’s a great guy. Very non-corporate, which is my style. I enjoyed working with him very much.

“Well, late last year, he announced that he would be leaving ESPN to become the new COO of BetMGM. I found this move to be fascinating on many levels, but it also told me that if Ryan was willing to leave a great gig at ESPN for BetMGM, BetMGM was a special place to be.”

Like so many ESPN ex-pats before him, Ariel Helwani is leveraging his brand just fine during a fresh stage of his career. 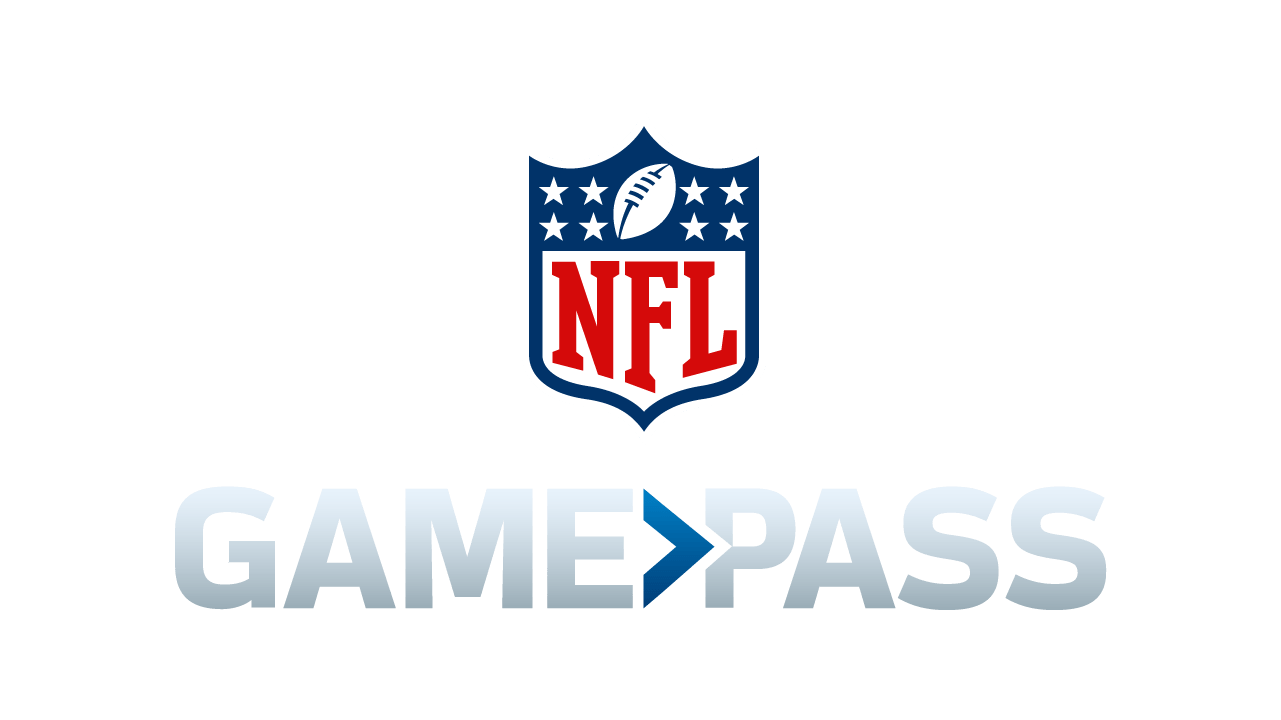