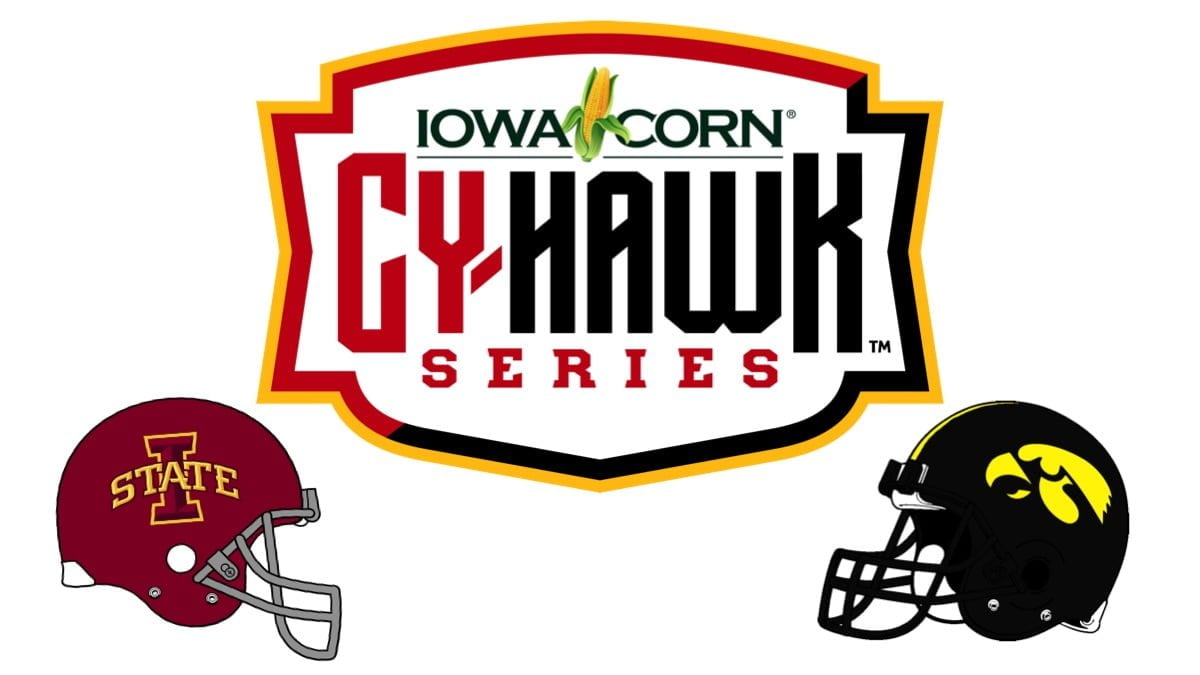 The interstate rivalry between Iowa and Iowa State dominated the Miller and Condon show on 1460 KXNO Wednesday morning. Show hosts Ken Miller and Trent Condon examined whether the matchup between the #9 and #10 ranked teams should continue going forward, and took several callers who expressed their thoughts on the issue as well.

“To the Iowa fans not wanting to continue the series, I hear that from my Iowa friends too, and they are the same ones that, on a daily basis, are putting Iowa Hawkeyes stuff on my timeline,” said Kyle, a caller into the show. “If they say they don’t want to play the series, that is a flat-out lie; it’s a defense mechanism. Every Hawkeye fan wants it — every Cyclone fan wants it. If you care about the state of Iowa, you want this game.”

The show continued to take callers for several minutes after, with co-host Trent Condon screening and putting the good ones on the air. The segment wrapped up with host Ken Miller making an important point about how this matchup impacts the state of Iowa on and off the field.

“The bars are going to be packed,” said Miller. “Everyone’s talking about it. One neighbor has a Hawkeye flag up and the other has a Cyclones flag up. The next day, we are all Iowans again. It’s so good for business.”

The show then welcomed Scott Dochterman, a college football writer for The Athletic. He echoed a similar sentiment to Miller about the importance of this game across the state.

“This rivalry paints a great picture,” said Dochterman. “There’s just been so many great and interesting moments, and that only happens organically. You can’t just create a trophy and christen it [as] a rivalry. It’s got to be bathed.”

The Iowa-Iowa State game received ample coverage from Miller and Condon on Wednesday, resulting in strong audience engagement. The matchup will receive even greater attention this Saturday when ESPN’s College Gameday returns to Iowa to broadcast their show live at Jack Trice Stadium. Gameday starts at 9am ET. The Cy-Hawk game kicks off at 4:30pm ET on ABC.