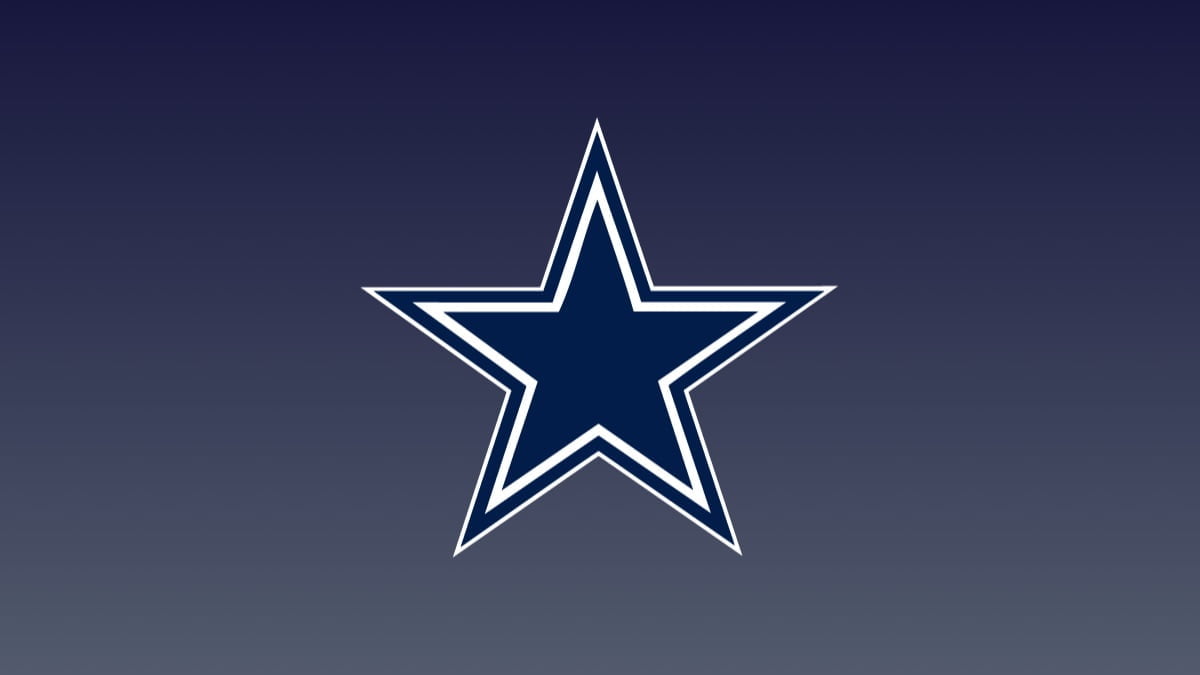 Friday morning’s sports discussion on 105.3 The Fan in Dallas, T.X. was all about the thrilling opening night game between the Tampa Bay Buccaneers and the Dallas Cowboys, which was ultimately decided in the final seconds by a field goal.

While the Cowboys are widely known as “America’s Team,” both radio hosts know that the team will undoubtedly be ridiculed across the country for their last-second loss. They believe the storyline should focus on the return of Cowboys quarterback Dak Prescott, who had not played in an N.F.L. game for 11 months after suffering a compound fracture and dislocation of his right ankle in week five of last season.

“These first ‘fake’ shows… have barely said ‘boo’ about Dak Prescott, who showed the world on a national stage that he is dang-near elite,” said R.J. Choppy, the other co-host of the morning drive program. “All they are talking about is [if] Ezekiel Elliott is done. That’s not the story. It’s that No. 4 laid ‘em on the table and said ‘I am he.’”

“The haters will say [the Cowboys] invent[ed] a new way to get an ‘L,’” he continued. “That’s what Stephen A. will be telling Michael Irvin on Monday.”

The elongated discussion of the game ended with Choppy extending a request to the television networks set to cover the N.F.L. this season for more statistics communicated with the viewers during the game. Much like Statcast’s measurement of how fast pitches are being thrown in Major League Baseball, Choppy is curious to know how fast the quarterbacks are throwing the football to their receivers.

“I would love for the N.F.L., or whoever these TV networks are, to put a radar gun out there,” said Choppy. “I want to see how fast these guys are throwing.”