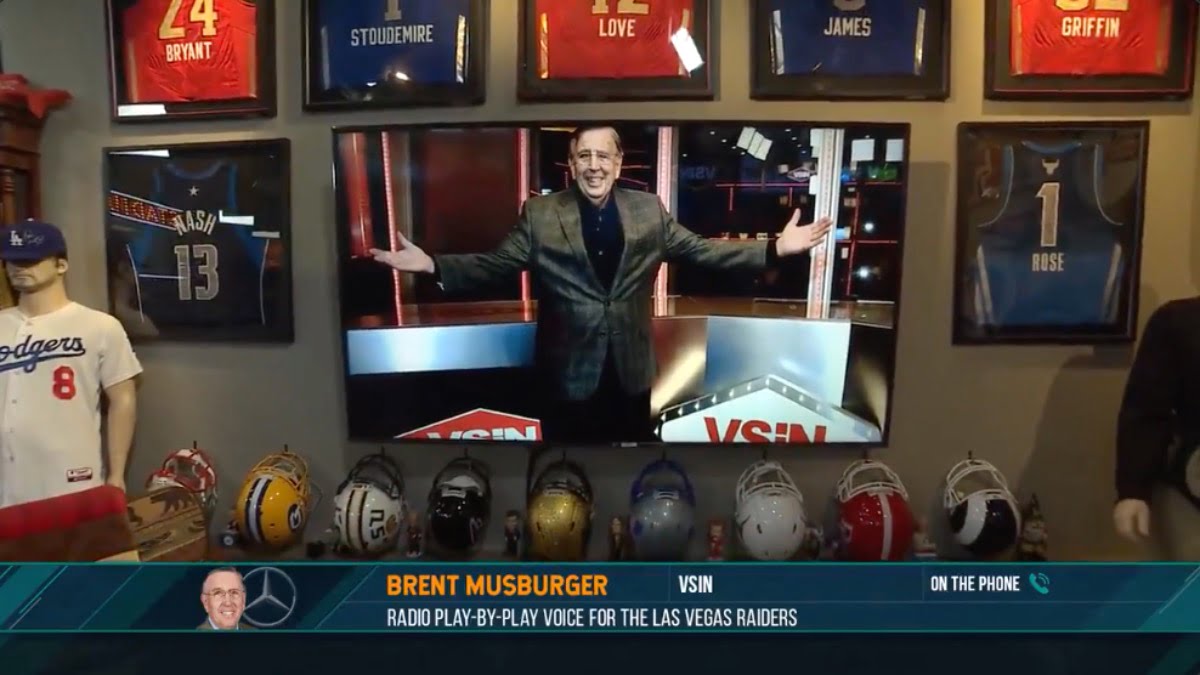 Sports betting is bursting through mainstream culture, especially in the NFL, which VSiN founder and sports broadcaster Brent Musburger covered during his time on NFL Today. The Las Vegas Raider radio voice appeared on The Dan Patrick Show this week and told Patrick what Pete Rozelle had to say about gambling over 20 years ago.

The former NFL Commissioner was alright with Jimmy The Greek appearing on the show but wasn’t ok with point spread discussions.

“Pete Rozelle had an attorney with him,” Musburger remembered. “We went over to his office… Only five of us in the room, and I knew that Pete Rozelle loved to bet horses because I would see him at Aqueduct and Belmont from time to time… So I knew that he understood gambling”

Rozelle’s penchant for the ponies wasn’t enough to lift the NFL gambling curtain all the way.

“I was pretty sure he’d be all in on The Greek,” Musburger continued. “He was, it was really a nice conversation, but towards the end, and we were there upwards of an hour. He looked at us, and he said, ‘listen I only have one request to make,’ and every one of us, us three being from CBS knew that when Pete Rozelle asks us for one request, it wasn’t any request.”

The commissioner told the crew they had to avoid “plus-seven” and “minus-10” if they wanted to weave The Greek into their show.

“My heart sunk,” Musburger said. “I thought, ‘oh my god, how do you do this without saying that?’ and it was on the walk back to CBS that The Greek and Bob and I decided to try the checkboard.”

Musburger and The Greek put each team’s strengths and weaknesses up against one another to give a wink and a nod as to who people should bet on. The gambling advocate closed the story by saying Rozelle never complained about any gambling talk except for the Super Bowl.

“I always had it [the Super Bowl betting line],” Musburger said. “I would throw it out at the end. I always thought people were interested in the number whether they gamble or not, and I knew I was going to get a call on Monday morning.”

Watch the full clip above.

Mike Missanelli: I See The Death Of ‘Proper Journalism’ On Social Media