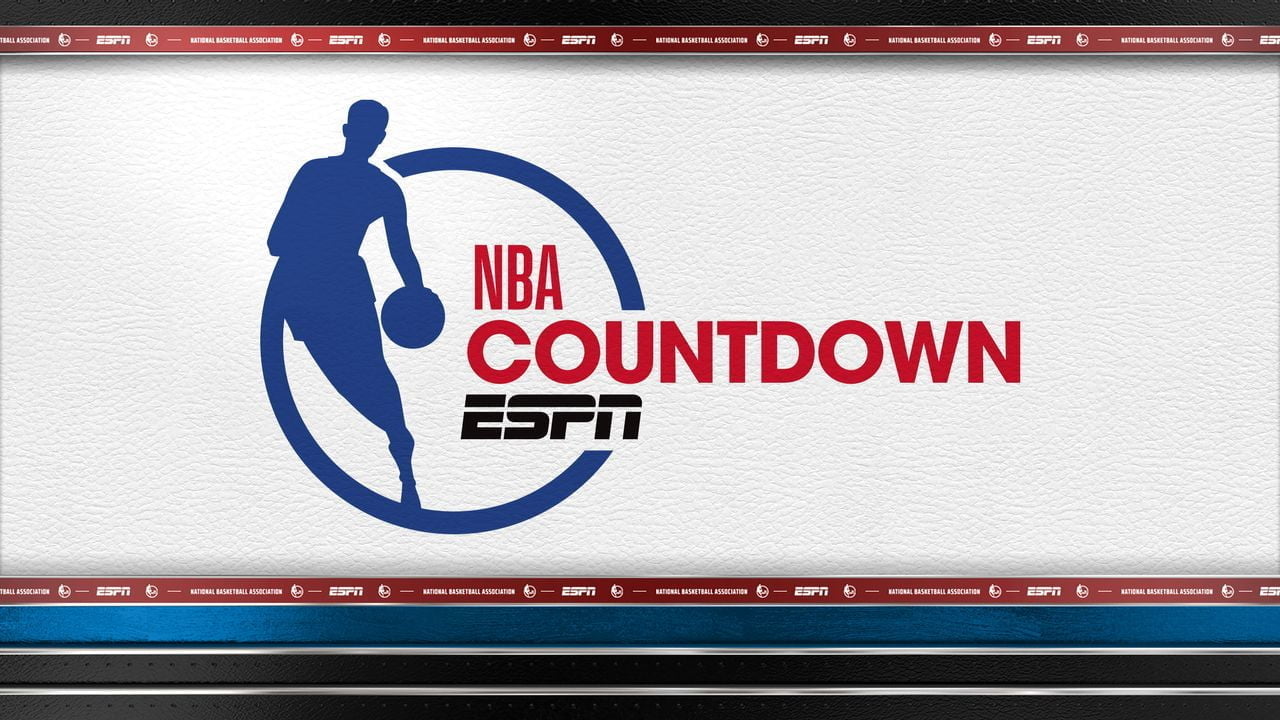 ESPN has made yet another change to one of their NBA shows ahead of the start of the 2021-22 NBA season. Andrew Marchand of the New York Post reports that Jay Williams will not be returning to ESPN’s NBA Countdown.

Williams was previously alongside Maria Taylor, Jalen Rose, and Adrian Wojnarowski in the cast. This show has gone through some major overhaul. Taylor left ESPN completely after the NBA Finals, and Jalen Rose’s future on the show is reportedly also in question.

A number of different possibilities are on the table for ESPN, they are reportedly looking at Stephen A. Smith or Michael Wilbon to come on in an analyst role. If Smith were to be the choice, he has stated that he would love to work with Magic Johnson and Michael Wilson on the show.

The new host of NBA Countdown has also not been announced following Taylor’s departure, but ESPN is narrowing down their list, which reportedly includes SportsCenter anchors Michael Eaves and Elle Duncan.

Jay Williams is still a part of the ESPN family. He will continue with Keyshawn, JWill and Max in morning drive on ESPN Radio. There is no word on whether he will continue in a different capacity with the network’s NBA coverage or move back to college basketball.

New Director of NBA Production at ESPN Dave Roberts has certainly made some big changes since assuming the role. We may not be seeing the “bloodbath” that BSM’s Demetri Ravanos predicted last month, but it certainly seems like there are a lot of moving pieces on Roberts’s chess board.

“The 2015 hit was a mainstream success, but the song is slow, and not one you’d expect a network to use to fire up a rabid football audience.” 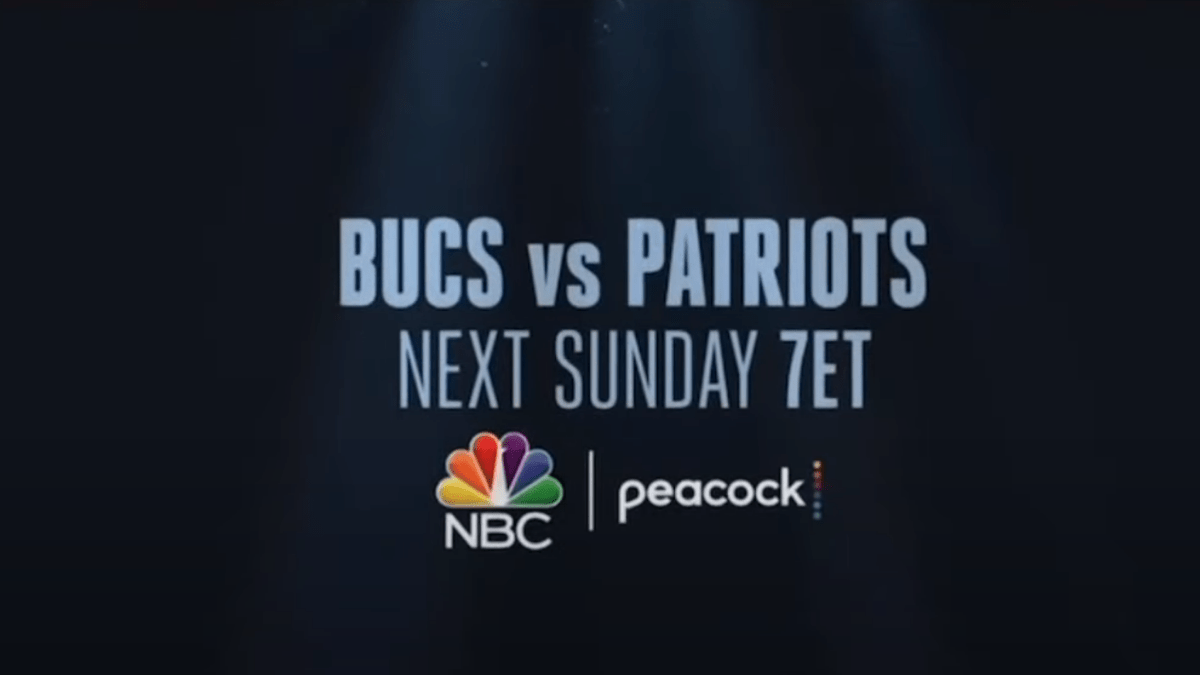 During last night’s game between the Green Bay Packers and San Francisco 49ers, NBC ran a promo to hype next week’s Sunday Night football game between the Tampa Bay Buccaneers and New England Patriots. Tom Brady’s return to Foxboro is expected to produce massive audience interest so hyping up the game via promos is not unexpected.

What was a surprise was the choice of music NBC went with to build the storyline – Adele’s ‘Hello’.

The 2015 hit was a mainstream success, but the song is slow, and not one you’d expect a network to use to fire up a rabid football audience. However, the lyrics help tell the story perfectly, which should add to the build up for one of the most anticipated regular season contests in recent memory.

NBC pulled a few different lines from the song inside of a :45 second promo to help set the scene. The lyric pattern begins with “Hello, it’s me….I was wondering if after all these years you’d like to meet…So hello from the other side, at least I can say that I’ve tried, it don’t matter, it clearly doesn’t tear you apart anymore.”

Kickoff between Tom Brady and the Bucs and Bill Belichick and the Patriots takes place Sunday night October 3rd at 8:20pm ET. Al Michaels and Cris Collinsworth will have the call. Football Night in America coverage on NBC starts at 7pm ET.

“Rowe is one of the best known sideline reporters in college sports ESPN. She also covers the WNBA. She will keep those jobs as she adds her new role in Salt Lake City.” 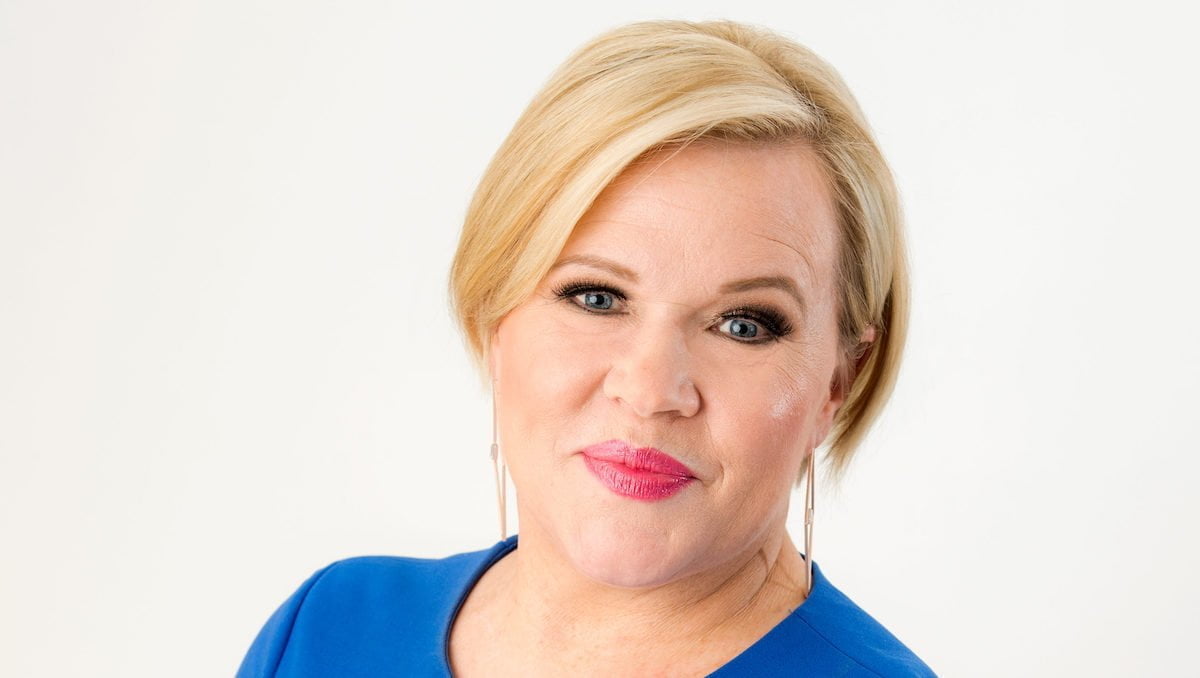 Holly Rowe is going home. The Utah native has signed on with the Jazz as an analyst on the team’s TV crew.

Rowe is one of the best known sideline reporters in college sports ESPN. She also covers the WNBA. She will keep those jobs as she adds her new role in Salt Lake City. It is a job that has personal meaning to her.

“This is definitely a full circle moment for me,” Holly Rowe said in a press release. “For over 20 years I’ve worked in one capacity or another at different times with the Jazz — pulling cables, stage manager, done jobs in the TV truck, every possible job for them, I’ve done it.”

The job comes with a lot of homecoming moments for Rowe. In addition to returning to Utah and covering the team she grew up rooting for, she will also work alongside Craig Bolerjack, who calls Jazz games on Root Sports Utah. Her first job at ESPN had her working alongside Bolerjack as well.

Bolerjack is happy to work alongside his friend again. This offseason has seen women land signature broadcasting roles with the Bucks and 76ers, but Bolerjack is clear. The Jazz did not hire Holly Rowe to follow some kind of trend.

“She’s been able to plow her way through the diversity in this business of ours, and that says everything you need to know about her. The Jazz happened to have this opportunity and she’s earned her way to it. … She’s earned her way back home. She’s going to be a very strong asset in everything we do, and I can’t wait to start working her again.”

“Wrestling hasn’t been seen on TBS since the network cancelled WCW Thunder in March of 2001.” 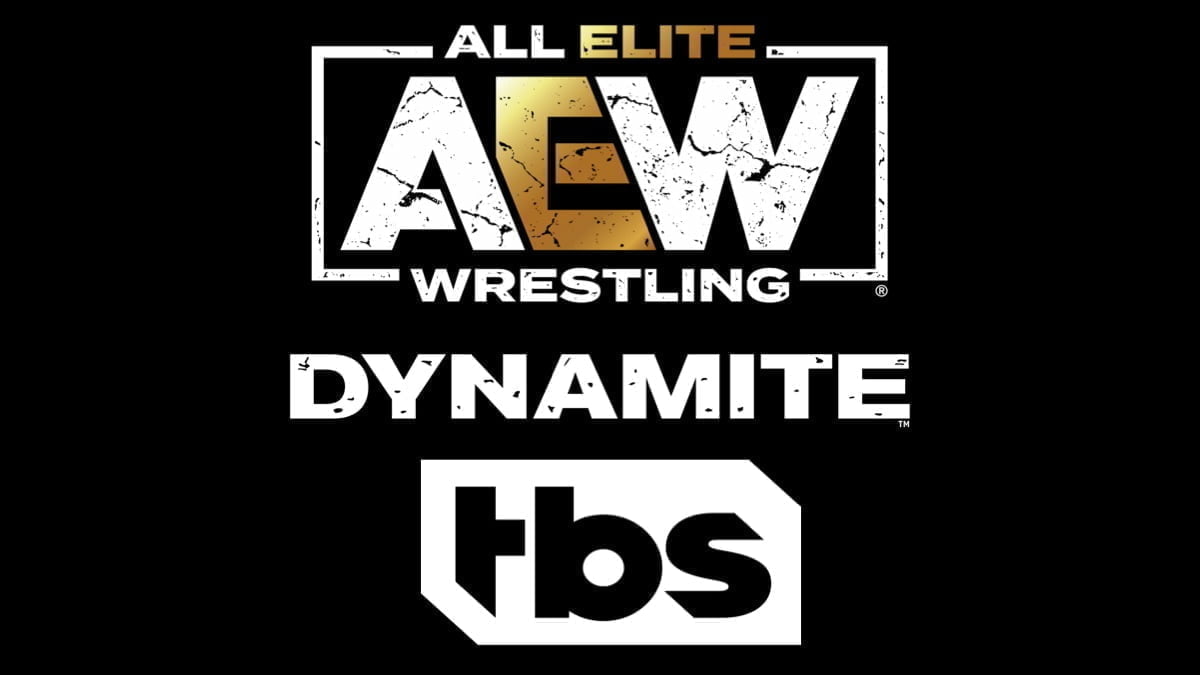 Hockey is coming to TNT. That means wrestling is moving to TBS. The network will be the new home of AEW: Dynamite starting in January.

AEW’s original TV show airs on Wednesdays. That will be the spotlight day of the TNT NHL package. The network will present hockey doubleheaders every Wednesday, leaving no room for wrestling.

TNT won’t be completely out of the AEW business. In a press release, WarnerMedia announced that Friday will still see AEW: Rampage airing on the network. The press release pointed out that Rampage has gotten off to a very hot start for TNT.

“Since its August 13 debut, AEW: Rampage has ranked as one of the top cable programs on Friday night. The second week of the show featuring the debut of CM Punk delivered the strongest ratings for the AEW franchise since the premiere of AEW: Dynamite.”

Wrestling hasn’t been seen on TBS since the network cancelled WCW Thunder in March of 2001. That changes on January 5.