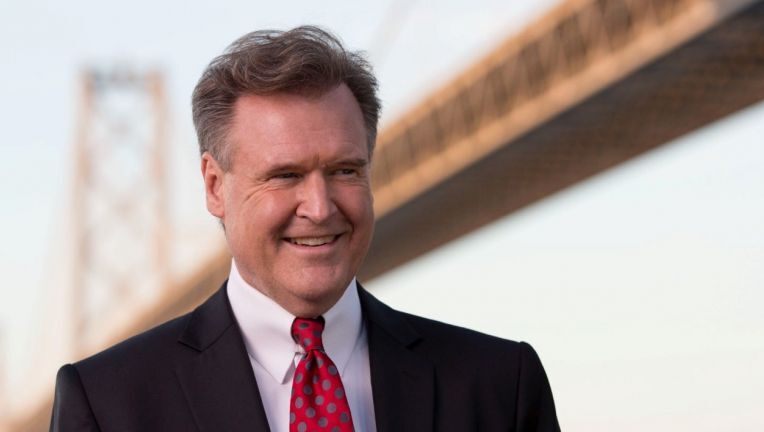 Frank Somerville is the adoptive father of a black teenage girl.

He’s also an anchor for KTVU-TV in the Bay Area currently serving a suspension for an argument he had with upper management regarding their coverage of Gabby Petito’s disappearance.

Somerville, according to the NY Daily News, wanted to include a line “noting the lack of coverage of many cases of missing and murdered women of color.”

He demanded to be able to point out the disparity in coverage when a white women goes missing versus a disappearance of a woman-of-color.

According to SFist, there have been no comments on the suspension, however, experts believe that Somerville and the station are headed for a split.

Barrett News Media will keep a close eye on the developing story.

Wallace stated to Abbott whether the bizarre promise to eliminate rapists played a factor in not having exemptions for these women. 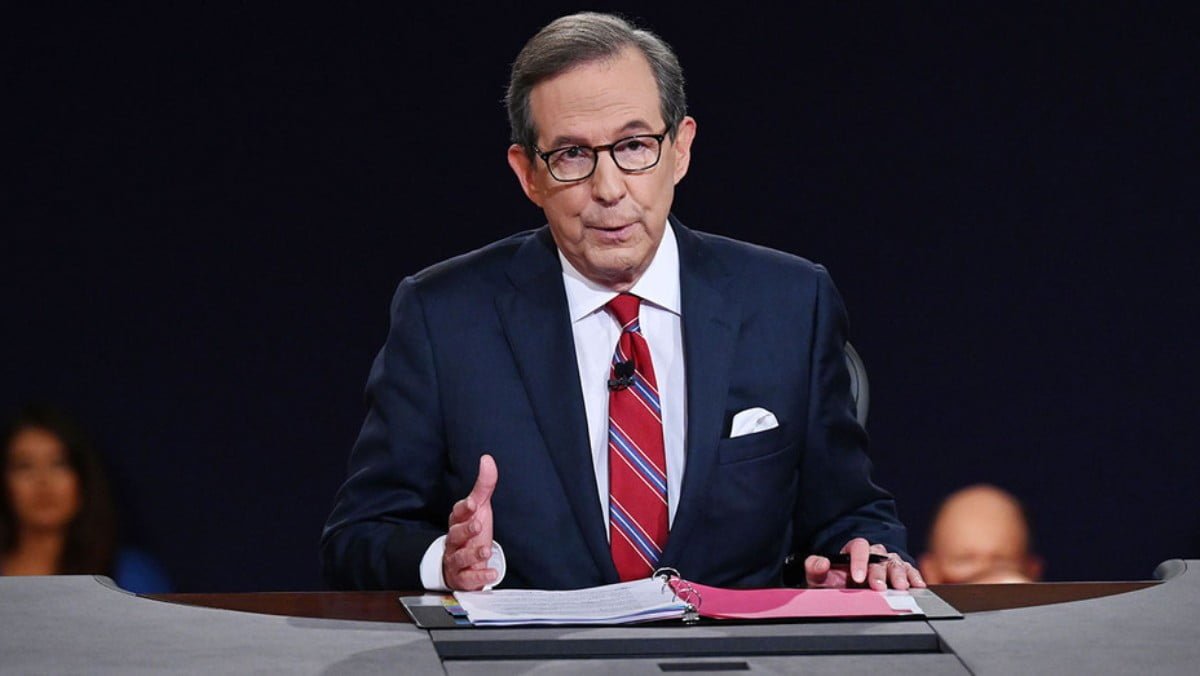 Chris Wallace welcomed Texas Gov. Greg Abbott on “Fox News Sunday,” where the anchor repeatedly pressed the politician regarding the lack of an omission for rape and incest in his state’s near-total abortion ban.

Wallace stated to Abbott whether the bizarre promise to eliminate rapists played a factor in not having exemptions for these women. The host replayed the governor’s remarks declaring he would “eliminate rape” before stating that in 2019 there were over 15,000 rapes reported in Texas.

“Is it reasonable to say to somebody who was the victim of rape and might not understand that they are pregnant, you know, until six weeks, ‘Well, don’t worry about it because we are going to eliminate rape as a problem in the state of Texas?'” Wallace asked Abbott.

“Well, there’s multiple things I have to say in answer to this, but the first thing obviously is that survivors of sexual assault, they deserve support, care, and compassion, and Texas is stepping up to make sure that we provide that by signing a law and creating in the governor’s office a sexual assault survivors task force,” Abbott responded.

“But separately from that, Chris, I got to point out about the ways that I have fought to go to arrest and apprehend and try to eliminate rape. I sought the death penalty.”

Once again, Wallace repeated the thousands of reported rapes under the governor’s tenure, stating that a GOP state lawmaker has introduced a measure to the abortion law that would give rape and incest exceptions.

“If that came to your desk, will you sign it or not?” Wallace asked Abbott. The Texas governor responded by saying that they passed to “protect the lives of every child with a heartbeat.”

As a result, Wallace fired back: “Including the child of a rape?!”

“First, I’ve got to tell you, Chris, you’re making a hypothetical that’s not going to happen because that bill is not going to reach my desk,” Abbott answered. “But second, again, the goal is to protect the life of every child with a heartbeat.”

The source told the online news site that there’s no ban on Giuliani from appearing on the network, adding that the ex-mayor isn’t important to have on their programming. 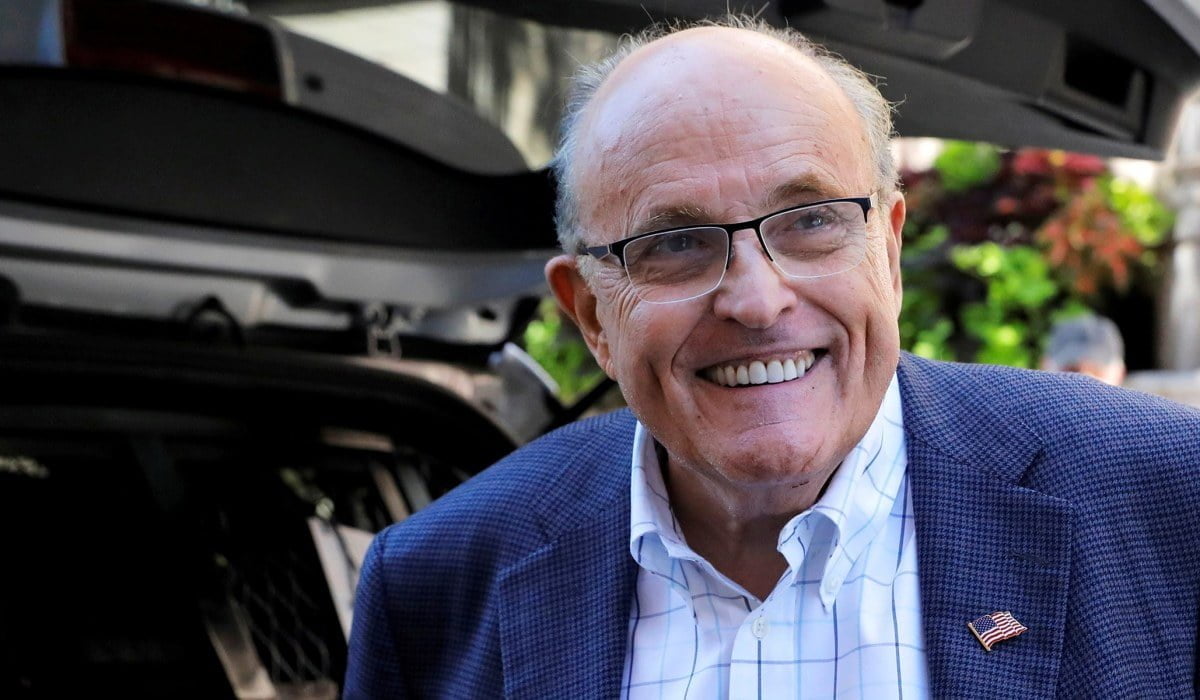 A couple of days ago, there was a report that Rudy Giuliani received a ban from Fox News. Politico revealed that the former Mayor of New York found out about his exclusion from the network on the eve of Sept. 11th.

“Rudy is really hurt because he did a big favor for Rupert [Murdoch],” a source close to Giuliani said. “He was instrumental in getting Fox on Time Warner so it could be watched in New York City.”

Like all news outlets, Fox News commemorated that 20th anniversary of 9/11, Giuliani didn’t feature in any programming, segments, or panels recalling the events on that day.

Despite his absences on the network, it’s not because of a ban Fox News has on Giuliani. Deadline did some further digging on the matter, even speaking with someone familiar with the situation.

The source told the online news site that there’s no ban on Giuliani from appearing on the network, adding that the ex-mayor isn’t important to have on their programming.

“The mayor has a long and distinguished career, but in terms of recent coverage, he simply isn’t relevant,” the source said.

Another insider explained to Deadline that Giuliani wasn’t booked for 9/11 remembrance coverage since the network wanted to focus on the trio of memorials and the families of the fallen.

Navaro and Hostin’s sudden departure seemed to catch Joy Behar and Sara Haines off guard. The panel was minutes away from welcoming Vice President Kamala Harris to the show. 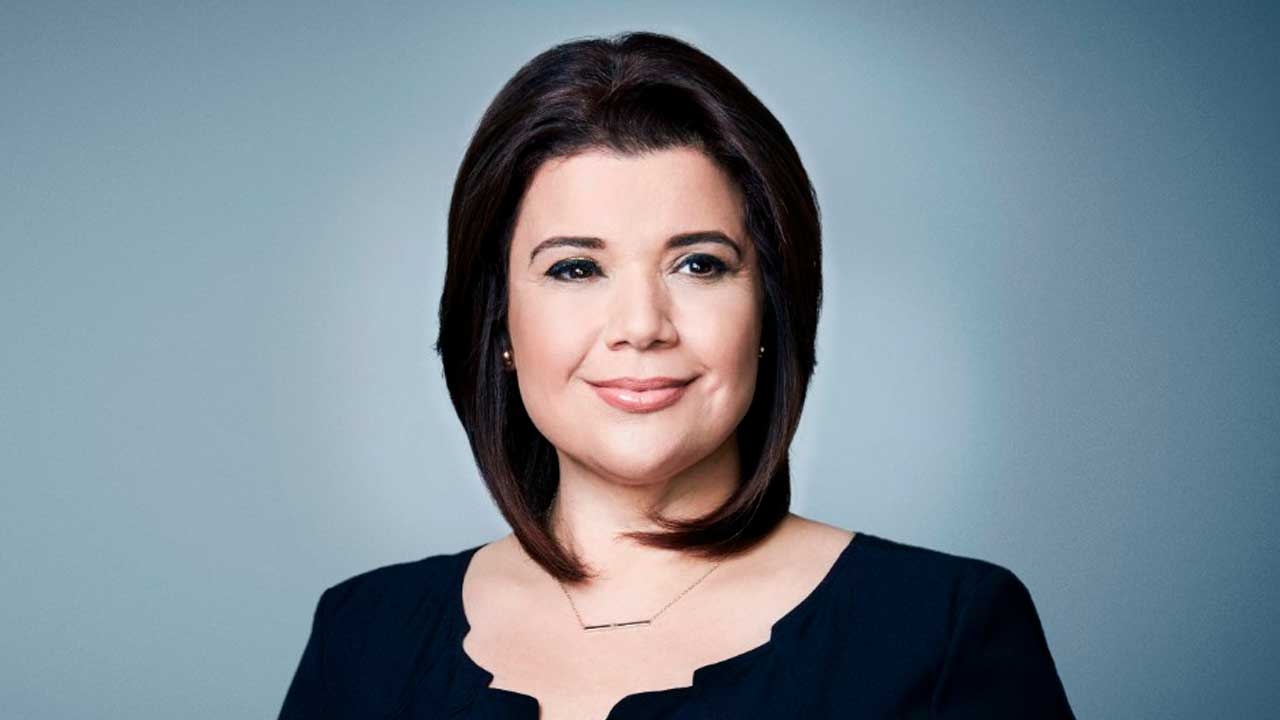 One of the co-hosts of The View who abruptly left the set Friday after a positive COVID result revealed that her follow-up test was negative.

Ana Navaro broke the news on Twitter Saturday, a day after a bizarre scene played out on live television prompting her and co-host Sunny Hostin to leave the show after being informed in their earpieces that they had tested positive for the virus.

Navaro and Hostin’s sudden departure seemed to catch Joy Behar and Sara Haines off guard. The panel was minutes away from welcoming Vice President Kamala Harris to the show.

Navarro told CNN’s Anderson Cooper that the events were “surreal.”

Harris eventually made it to the building but ended up doing the interview remotely. The panel drew criticism from pundits who claimed that the panel asked softball questions to Harris.