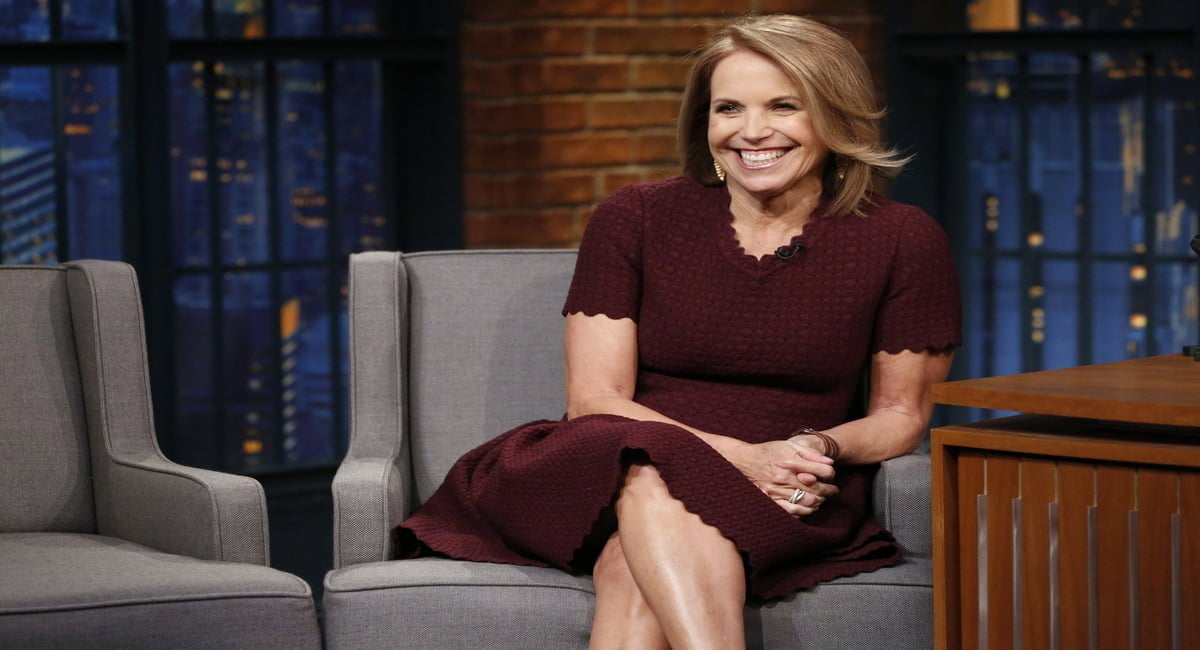 Katie Couric has a new book coming out called “Going There,” which is the memoir of the former “Today” show host. The Daily Mail reports that Couric’s scorched earth autobiography has outraged insiders.

Couric went after every colleague, lover, or famous friend in her book, going off on the likes of Martha Stewart and Prince Harry to media colleagues like Deborah Norville and the late Larry King. Even behind the scenes, like TV producer Tom Werner.

She rips into Deborah Norville; a host Couric replaced on the “Today” show due to her “relentless perfection,” which turned off the morning show audience.

The former morning show host also went after Martha Stewart, stating it took a “some healthy humbling (prison will do that . . .) to develop a sense of humor.”

The English media outlet adds that industry insiders believe that Couric is done working in any news media outlets suggesting she’ll have to stick to her newsletter and Instagram stories. Couric last worked for Yahoo! in 2017.

“[Couric will] never get a job at any television network or cable channel ever again because she attacks everyone,” an anonymous critic stated to The Daily Mail.

“She’ll be stuck with her newsletter and Instagram stories for the rest of her working life even though the book oozes of her desperation to be back on network television hosting her own show.”

Meanwhile, the publishers of this book are excited about its release next month.

“We’re excited for people to read Katie’s book, which is heartfelt, hilarious, and very honest. Readers will get the complete story from Katie herself about her incredible life and career,” a spokesperson for Little, Brown, and Company told the New York Post. 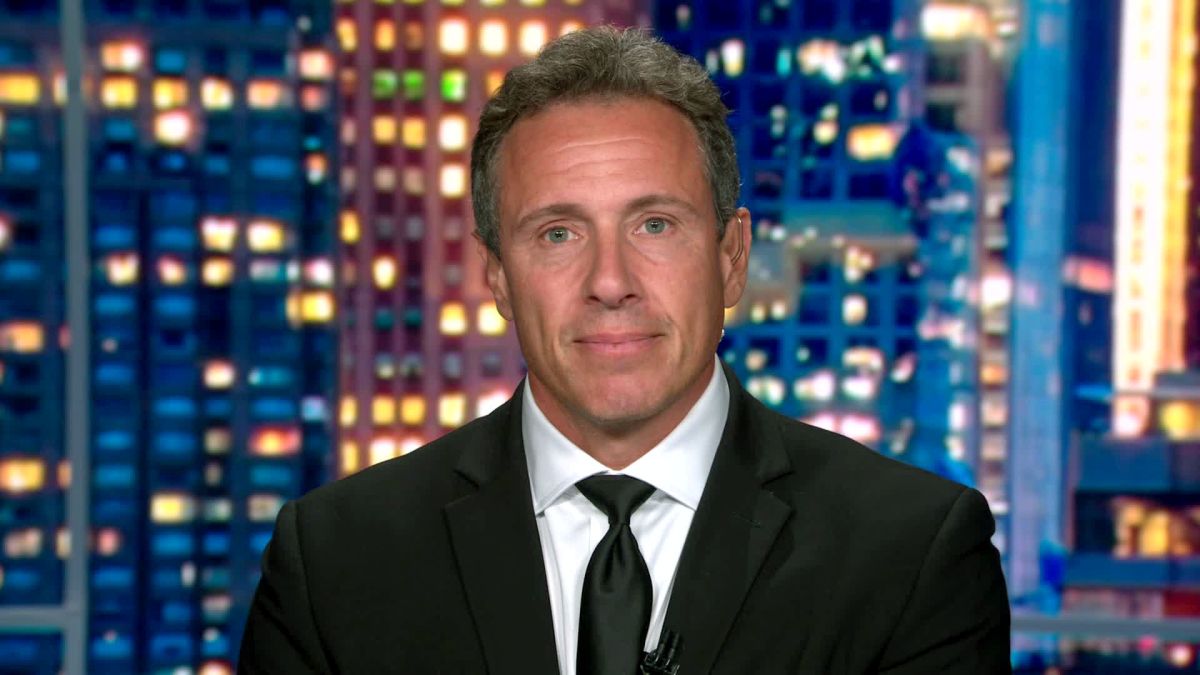 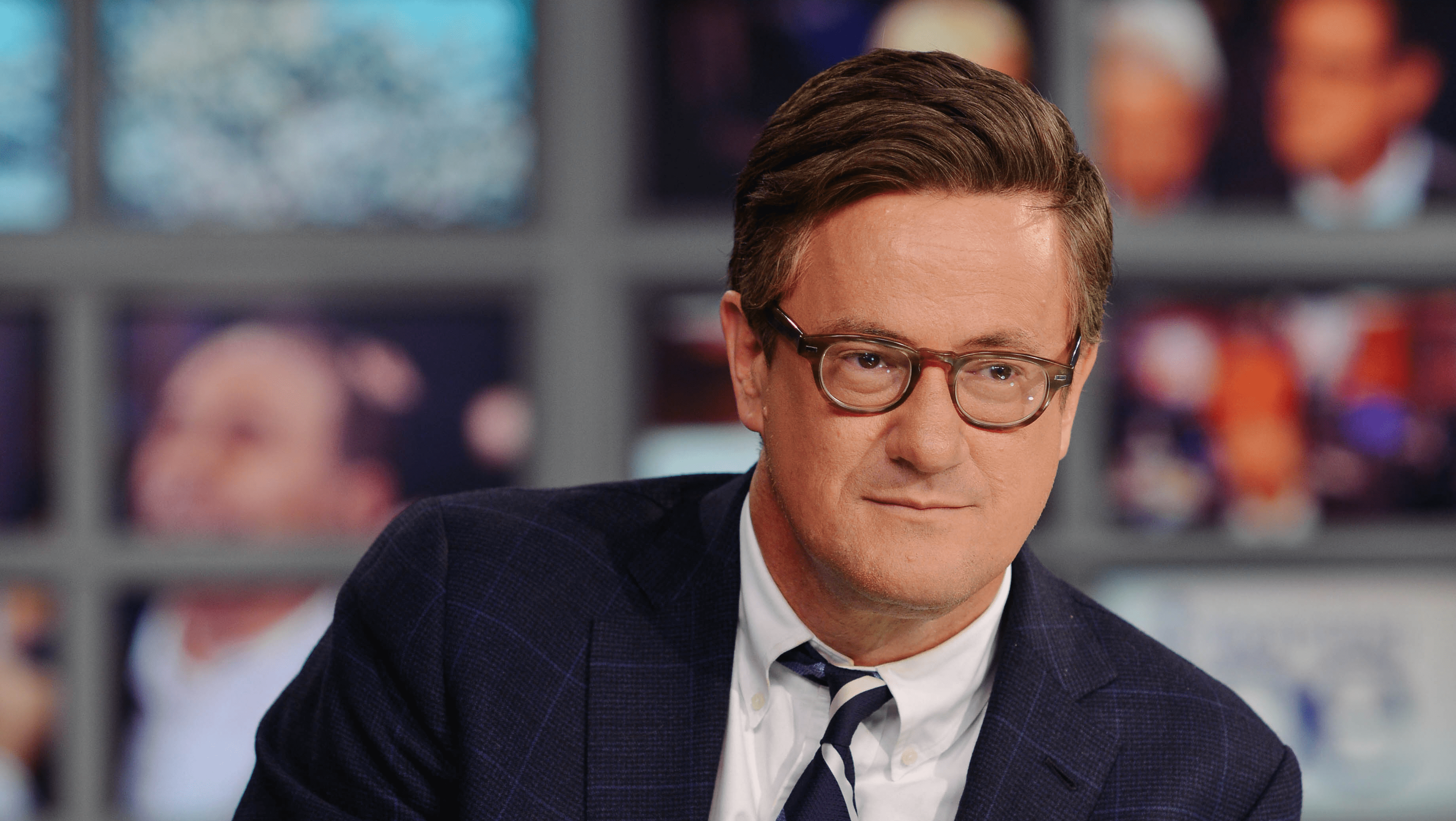 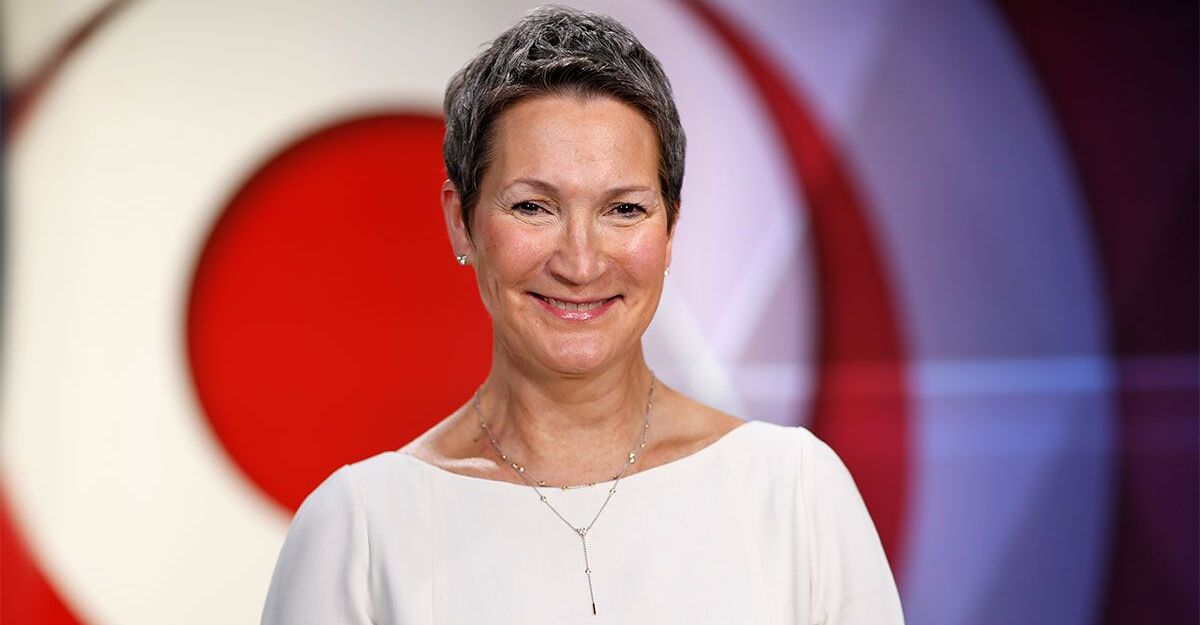