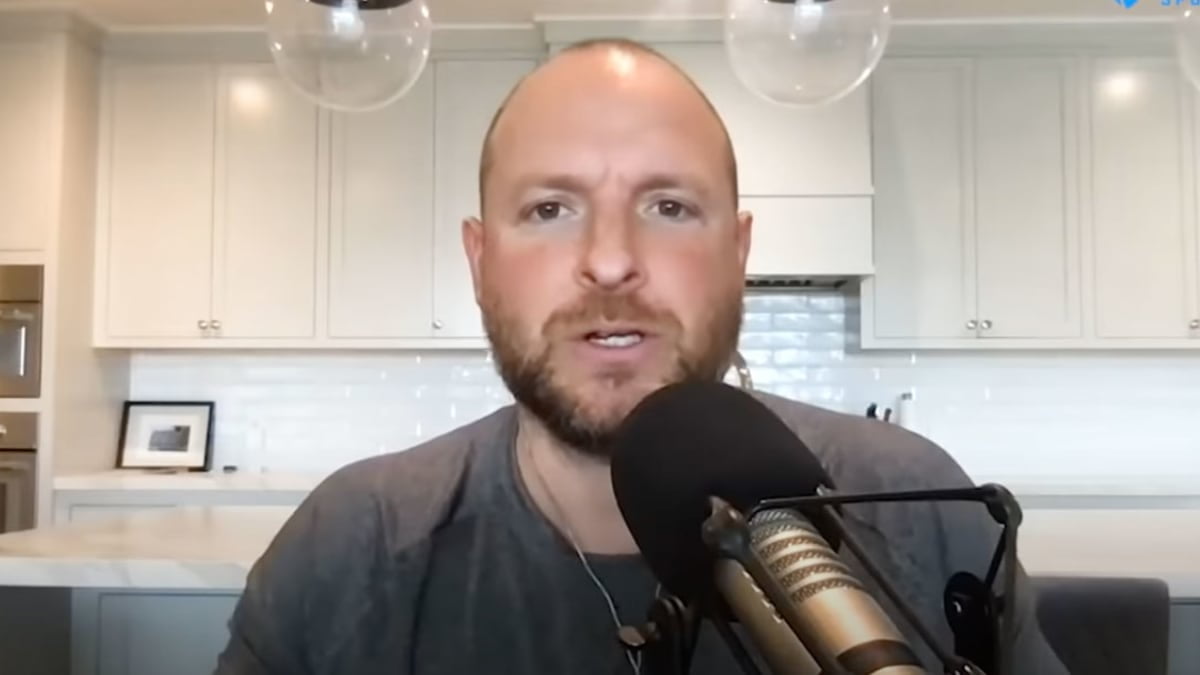 From his experience hosting both national radio at ESPN or local radio in the New England area, Ryen Russillo is one of those hosts who knows the ins and outs of the sports format. Now, he is hosting The Ryen Russillo Podcast on The Ringer.

On the latest edition of The Press Box podcast with Bryan Curtis on The Ringer, Russillo spent over an hour going over the many different aspects of radio. It is an entertaining listen for those who want the “inside baseball” of the industry and want to know more about Russillo.

In fact, before SVP & Russillo began in 2009, Russillo said that he wasn’t the first choice to be Scott Van Pelt’s co-host on ESPN Radio.

“Scott and I joined up, they didn’t want me to be Scott’s co-host. The only person who wanted me to be his co-host was Scott. They wanted it to be Stephen A, maybe Herbstreit. It was always somebody who had a million things going on and I had nothing else going on.”

When Russillo started in local radio, he thought he was not very good at interviewing because he thought was more interested in displaying how much knowledge he had about a subject.

During his time at ESPN, Ryen Russillo realized that one of the things he was really good at was having the right instincts on which topics made the show. He said that helped him always be ready to go about anything

“Figuring out how to weave a result into a discussion is a very important part of doing talk radio every single day. You’re doing 15-20 hours a week. You better figure out the right way to do it. Playing the hits is a very simple thing to say, but I would like to play the hits, but find a different way to attack the hits than other hosts did.”

“I like my ideas. I always have felt when I walked into ESPN every morning, I knew I was ready to go and I am proud of that. That’s a hard job.”

Plenty of people have been critical of ESPN Radio in recent months. Rusillo is no different. surprisingly, he is not down on the recent turnover in the lineup. Ryen Rusillo is more put off by how much the network seems to be relying on phone calls these days. It just isn’t something he would have done during his time on a national network.

“I feel like the radio lineup for ESPN specifically at least the last couple of years, it’s a national lineup that seems to have a lot of local influences and that surprises me a little. To have it be a major part of your show on a national level, I would just be like ‘do you realize how many people are listening to this call that’s always a selfish call?’. The call’s always about what that caller’s interests are and it’s as sophomoric as ‘Do you think my Cowboys can win?’. I’m surprised that it’s used as much nationally.”

When Curtis asked him if he felt national radio was harder than local radio, Russillo admitted that it was, but it also came with a level of satisfaction that suited the type of fan he is.

“I always had to know a little about a lot of things, where in local I had to know everything, but only about one thing. The math is easier on the local side of things. I know I’m a prep freak, so doing the national side, the amount of shit that I would do is an excessive amount of stuff.” 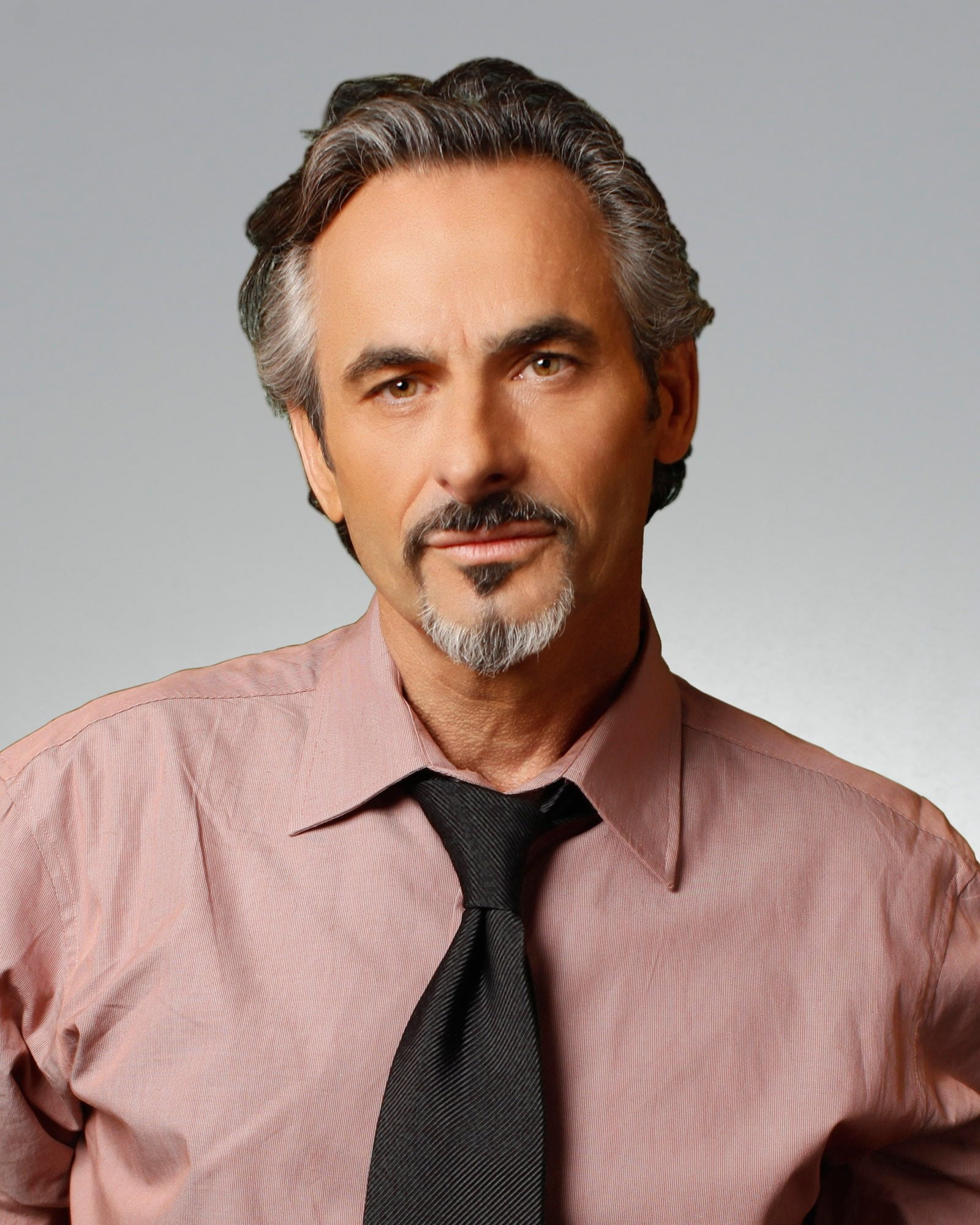 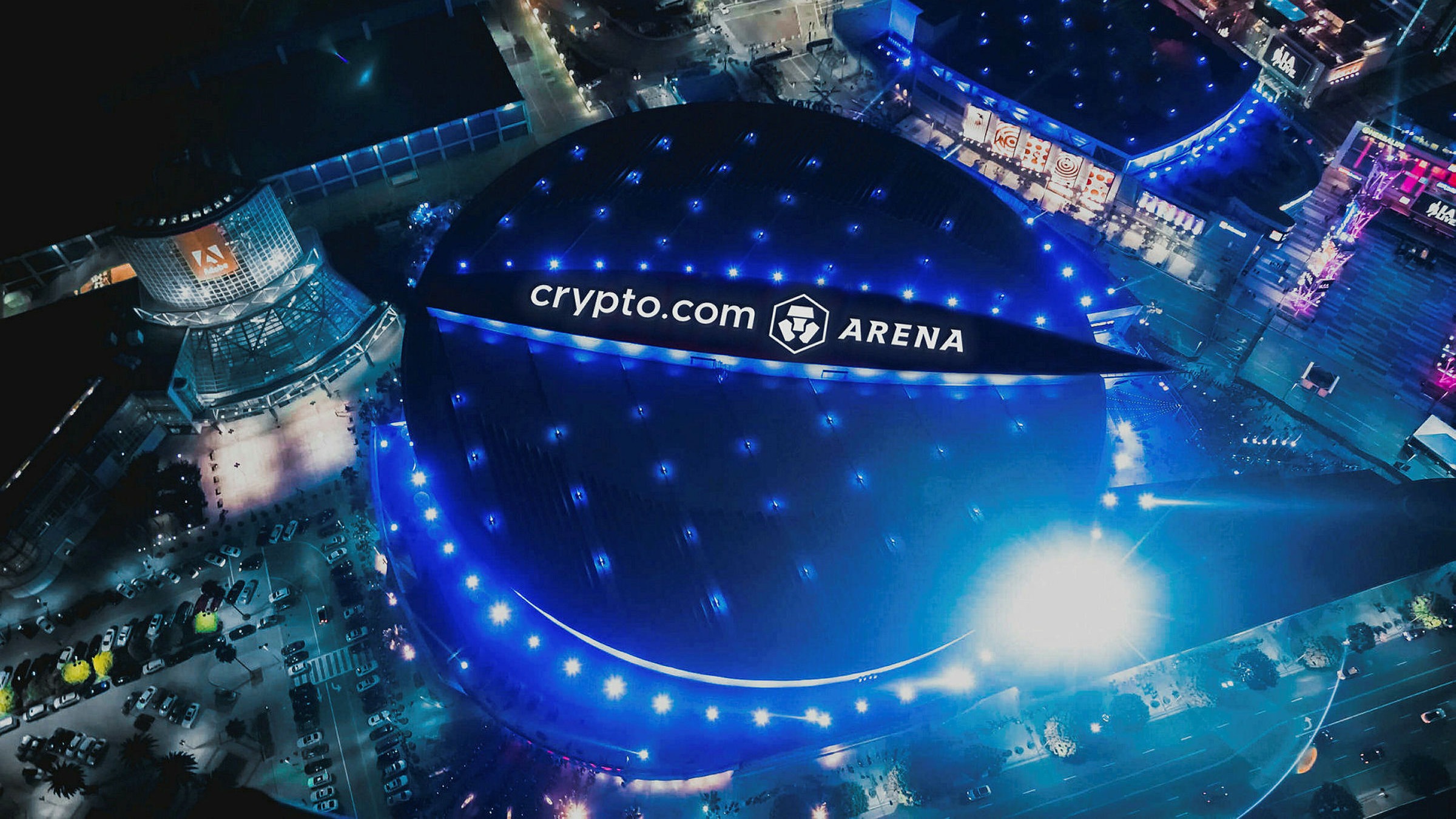 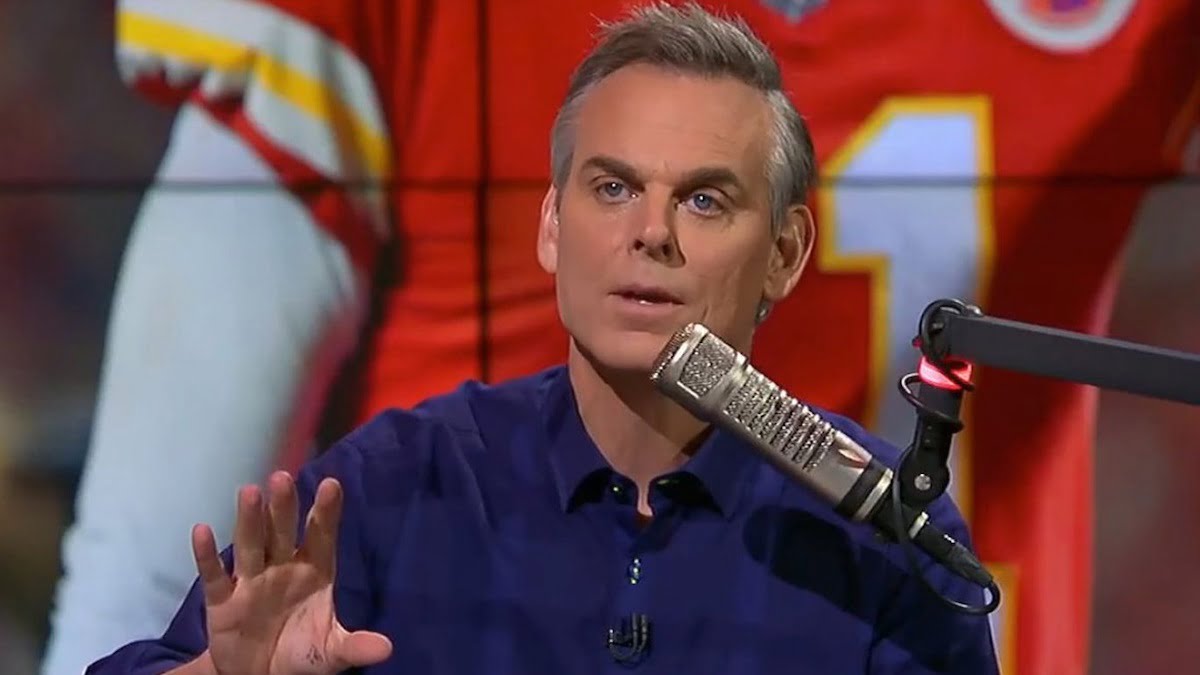