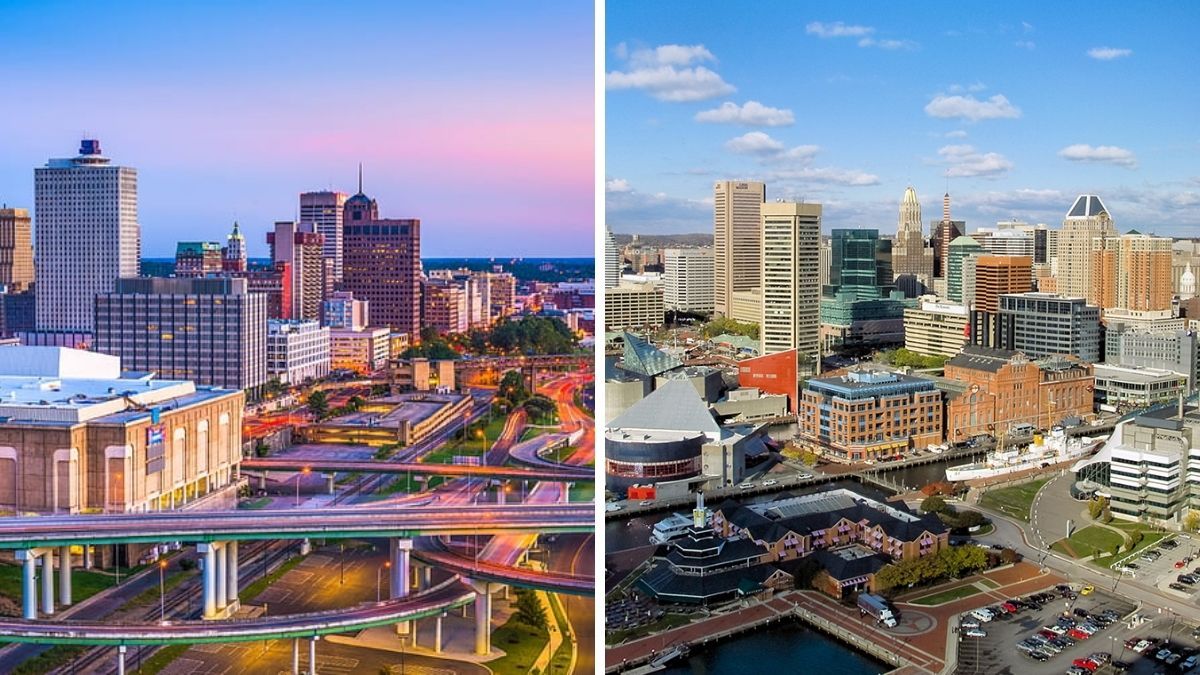 The summer ratings books in Baltimore and Memphis gave each market’s leading sports radio station a reason to celebrate. Audacy’s owned and operated brands 92.9 ESPN in Memphis, and 105.7 The Fan in Baltimore both enjoyed stellar growth. Congratulations goes out to the on-air and management teams in both cities.

We’ll start in Memphis, where 92.9 ESPN remained dominant for the quarter. The station came in 1st in weekday prime (M-F 6a-7p) with a 13.2 share. Another 1st place finish was earned for the full week (M-SU 6a-Mid) thanks to a 10.7 share. All numbers in this article are with Men 25-54 unless noted otherwise.

Turning to the individual shows, the top performance this quarter came from the Geoff Calkins Show. Geoff produced a 17.8 during his mid-morning timeslot to finish 1st overall. Calkins performance over the past year has him ranked 1st overall with a 14.9 share. Outstanding.

Next up was the Gary Parrish Show. Parrish crushed once again in afternoons, finishing 1st with a 17.6 share, just two tenths behind Calkins for the station’s best performance. Parrish does gain bragging rights over Calkins when sizing up the full year. He has a station best 15.0 share, also making him 1st overall.

The fourth best show finish came from Jason and John. John Martin and Jason Smith delivered an 8.8 share to secure 1st place during their midday slot. For the full year they’re sitting in 3rd with a 7.8 share.

Not to be forgotten, ‘The Six’, the station’s hourly recap program from 6p-7p which is part of the overall weekday prime schedule came in 2nd with a 12.6. ESPN Radio’s Keyshawn, JWill and Max, which airs 5a-9a on the station, generated a 2nd place 10. share during the prime hours of 6a-9a. For the full year, the ESPN Radio trio are 3rd with a 7.7 share.

Moving northeast to Baltimore, the news was once again positive for 105.7 The Fan. The market’s leading sports radio station turned in a strong summer book, pulling in an 8.2 share in weekday prime (M-F 6a-7p) to finish 3rd.

The station enjoyed a big performance at night from Baltimore Orioles baseball and Sports with Coleman. The Fan’s 11.1 share placed the brand 1st overall in the category.

In middays, ‘Vinny and Haynie’, which features Bob Haynie and Vinny Cerrato, secured a 4th place finish with a 4.9 share. Fourth place was also where the afternoon show ‘Inside Access with Jason LaCanfora and Ken Weinman’ finish. They produced a 6.0 share during the hours of 2p-6p.