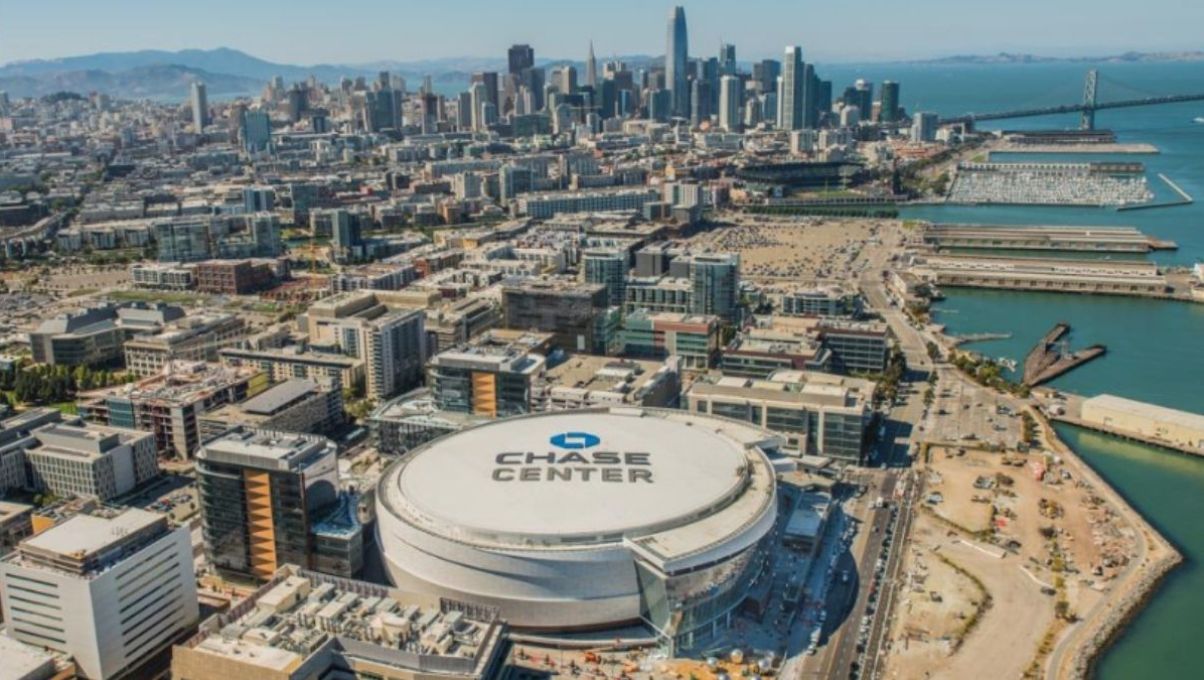 Kevin Graham picked a great time to arrive in the Bay Area. The San Francisco Giants delivered the best record in baseball, excitement for the 49ers has been elevated due to the 1st round draft selection of Trey Lance, and the return of Klay Thompson to the Golden State Warriors lineup is just around the corner.

When those type of events are happening, enthusiasm among local sports fans increases. Those fans then seek more conversation on the teams, players and issues that are capturing their attention, and for the summer book, the majority flocked to The Sports Leader, KNBR.

For the full week (M-SU 6a-Mid), KNBR finished 1st in the market among Men 25-54 with a 5.1. The station also produced a 5.1 in weekday prime (M-F 6a-7p) which placed them 2nd. An even better highlight for the brand was their September performance which included a 6.3 for the full week, and a 6.1 in weekday prime. With the 49ers playing regular season games and the Giants locked in a tight playoff battle with the Los Angeles Dodgers, the October monthly should provide even better results.

Looking at the station’s weekday shows, Murph and Mac delivered the best performance among weekday prime shows for the quarter. The morning show produced a 6.1 share to capture 1st place. Their share grew to 6.7 during the month of September.

In middays, John Lund and Greg Papa rode a 4.0 share to a 6th place finish. Papa and Lund improved to 5.4 and 4th place during the month of September.

Switching to afternoons, Tom Tolbert, Larry Krueger, and Rod Brooks popped a 5.3 share to snag 2nd place. Their September performance saw them elevate to 1st with a 6.4.

Wrapping up at night (M-F 7p-12a), the combination of San Francisco Giants baseball, 49ers pre-season action, and Mark Willard’s evening show (Mark has since moved over to 95.7 The Game) helped The Sports Leader finish 2nd with a 7.7 share. Similar to the daytime shows, evenings grew in September to an 8.9.

For 95.7 The Game, the story was the afternoon show featuring Damon Bruce, Ray Ratto and Matt Kolsky. The Bay Area trio produced a 4.7 share for the book, finishing 3rd, only six tenths of a point behind Tolbert, Krueger and Brooks. The show pulled within five tenths during the month of September thanks to an increase to 5.9. One item to be aware of moving forward, Kolsky has since moved to evenings. This means the afternoon show’s fall book results will be determined by Bruce and Ratto.

The next best performing show on The Game for the quarter was the midday show featuring Matt Steinmetz, Dan Dibley, and Daryle ‘The Guru’ Johnson. Steiny, Guru and Dibley pulled in a 3.3 share to finish their timeslot in 10th for the book. Their September number was the same as their rating for the full book.

Starting off the day, The Morning Roast with Bonta Hill and Joe Shasky recorded a 2.3 share which placed them 14th. Similar to the midday show, the September number was even with the rest of the book. Evenings were far back in 24th place with a 0.6. Once the Warriors return that number should improve.

Entering the fall book, The Game has revamped their lineup. The station now features The Morning Roast from 6a-9a, Mark Willard and Dan Dibley from 9a to Noon, Steiny and Guru from Noon to 3p, Damon Bruce and Ray Ratto from 3p-6p, and Matt Kolsky and Company from 6p-10p.