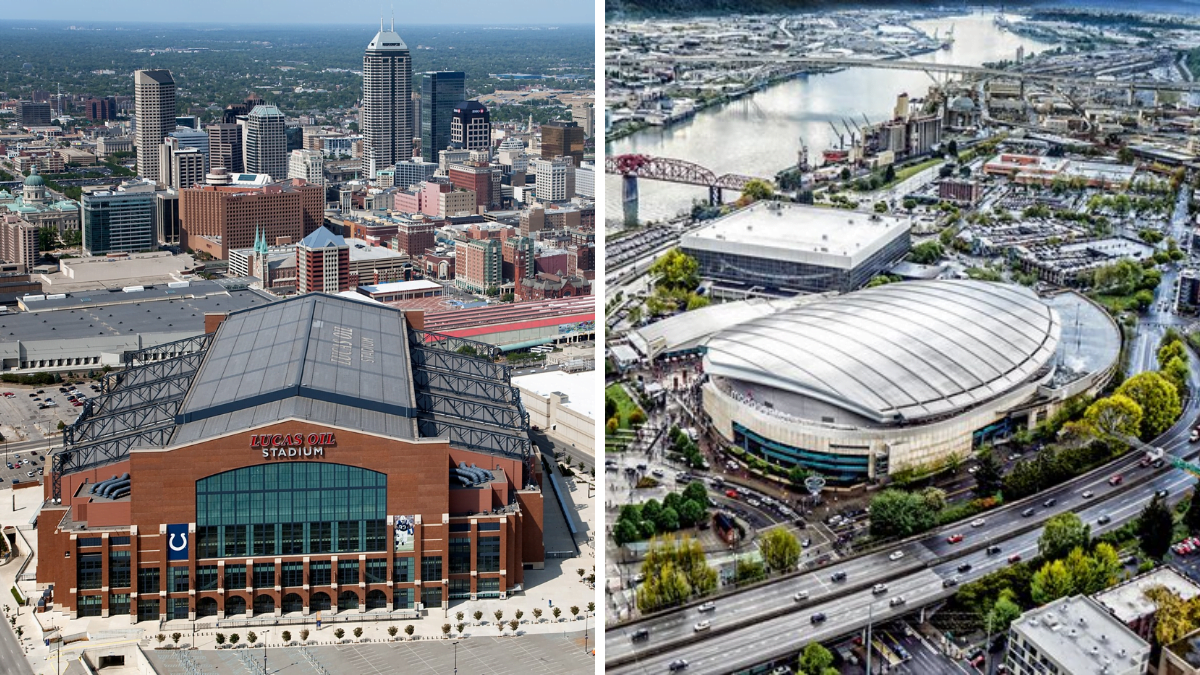 The summer book in Indianapolis produced good news for market leader 93.5/107.5 The Fan. The news was equally rewarding for Portland’s top sports radio brand 1080 The Fan. Let’s take a closer look at what took place during the summer months in both markets.

Starting in Indy, The Fan finished the quarter in weekday prime (M-F 6a-7p) delivering a 7.2 share. For the full week (M-SU 6a-Mid, The Fan scored a 5.4 share. All numbers are with Men 25-54 unless noted otherwise.

Among the weekday shows, The Drive with JMV produced the station’s biggest numbers for the quarter, turning in an 8.2 in afternoon drive. Next up was the midday show with Dan Dakich, which recorded a 7.6 share. Wrapping things up was The Fan Morning Show generating a 6.8 share, and the station’s airing of ESPN Radio’s ‘Greeny’, which delivered a 6.9 share.

Moving to Portland, the shares were lower than Indy, but for 1080 The Fan, the victories over local market competitors 750 The Game and Rip City Radio 620 were enough to make the summer book a positive one. What made it especially gratifying for 1080 was the fact that the brand’s wins were secured without adding its streaming performance. The station doesn’t total line report, making the numbers strictly an Over The Air performance. Considering that 90% of radio listening in the market occurs on the FM dial, and the station is delivering a big audience thru its app and podcast downloads, if those ever do get added to the mix, it could change the conversation in future books.

Looking at the weekday shows, The Game earned a win in mornings (6a-9a) thanks to The Dan Patrick Show. DP has performed well in Portland over the years, and for the summer book, the show picked up a 2.4, tripling 1080 and Rip City which tied with a 0.8. 1080’s morning show is hosted by Dirt & Sprague. Rip City is represented in morning drive by Rip City Mornings with Justin Myers.

During the 12p-3p hours, 1080 won the quarter thanks to the midday team of AJ & Dusty. AJ McCord and Dusty Harrah reeled in a 2.1 share, which placed them three tenths of a point in front of The Game’s John Canzano. Rip City’s airing of the Doug Gottlieb Show was further back at a 0.7.

Wrapping things up at night, 1080 finished in front of the competition with a 1.5 share. That performance doubled the production from The Game and Rip City Radio.