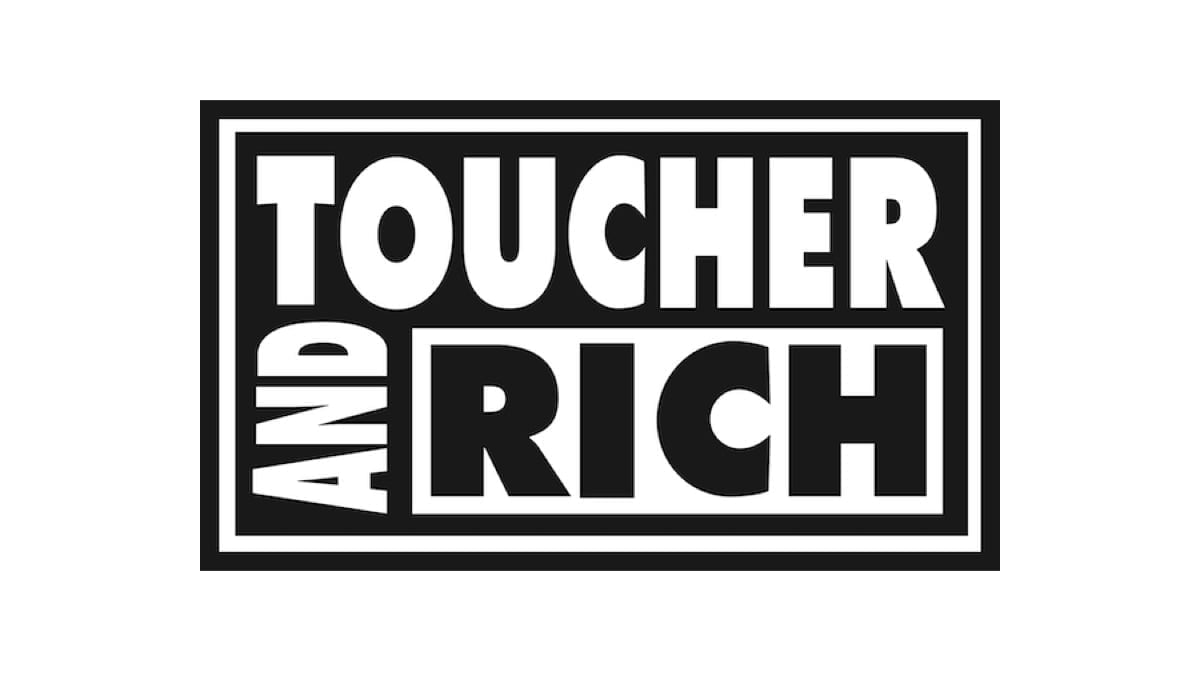 Beasley Broadcast Group announced a big milestone for one of 98.5 The Sports Hub’s shows. Toucher & Rich is debuting in syndication starting Monday, Oct. 25. The program is a ratings behemoth that Fred Toucher and Rich Shertenlieb began together 15 years ago.

Now, the show is taking another big step in its goal to be the go-to morning sports talk show throughout all of New England.

“Being syndicated has always been a career goal, and I am very excited to start this new challenge,” said Toucher.

The duo is joined in the studio by Jon Wallach regularly on weekdays from 6 to 10 a.m. ET.

Shertenlieb added, “I couldn’t be more excited to launch Toucher & Rich into syndication. Our listeners have always been the most loyal in radio, and I’m thrilled to introduce our show to a whole new audience of potential T&R lifers.”

The show received one of the highest honors in the industry at the 2016 Marconi Awards, taking home Major Market Personality of the Year.

“We are thrilled to be able to bring Toucher & Rich’s unique brand of content and humor to sports fans throughout New England through this syndication initiative,” said Beasley Media Group vice president and market manager Mary Menna. “The T&R Team is already a favorite with their passionate audience. We look forward to expanding that loyal audience through this new affiliation!”

An ode to the Eminem biopic 8 Mile, the show puts on a station-wide rap-roast battle to see who can light their opponent up with the best jokes and rhymed roasts. Soon, many parts of New England can hear the Toucher and Rich antics for themselves.

Related Topics:98.5 The Sports HubBarrett Sports Mediasports radioSyndicationToucher and Rich
Up Next